How Embracing Minimalism Can Make You Money 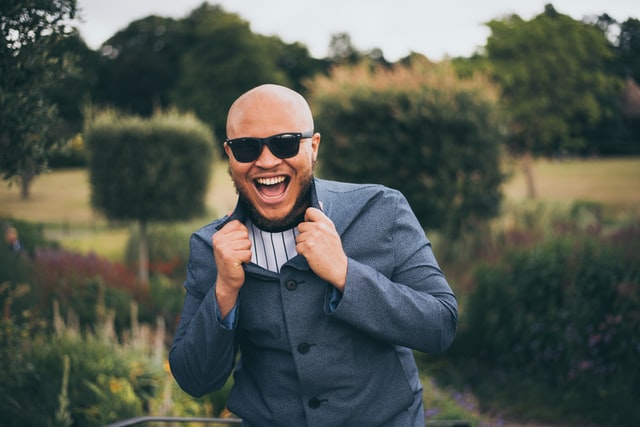 Conceptualised in the mid 1950s and ‘60s, the oft-misunderstood minimalist lifestyle has been growing at a greater momentum in the recent past.

Almost every other week, new blogs about minimalism are popping up, new books are getting published at a staggering rate and even more people are getting more attracted to this simple living lifestyle and adopting the principles of minimalism.

Fuelled in part by worldwide financial turmoil, high levels of personal debt, increased global social awareness or an increased awareness that there is more to life than possessions, minimalism is a significant personal commitment whose benefits are becoming increasingly desirable than ever before.

But before we get into how to dive into this lifestyle and its benefits, let us understand what it is first.

What is a Minimalist Lifestyle?

Minimalism or simplistic living is a concept involving decluttering or getting rid of things one may feel are not worth having. It involves determining what gives one the most value and removing the excess.

Essentially, the concept can be simply stated as ‘less is more’. A minimalist makes time and room for things in their life that they love and gets rid of everything else that would distract them from them.

It could also involve getting rid of items one feels do not make them happy.

Those who practice this lifestyle say it enables one to live happily with what they have and also be more aware of what they already own.

Modern-day minimalism has been popularised by Japanese cleaning guru, Marie Kondo, whose books and style advocated abandoning anything that did not “spark joy”.

She, however, says that many people wrongly equate her tidying method with minimalism which is quite different. While minimalism advocates living with less, Kondo argues that her KonMari Method™ encourages living among items you truly cherish.

Kondo, the author of The Life-Changing Magic of Tidying Up, has sold more than ten million copies and her book and her stance is rooted in Shinto tradition.

Author Greg McKeown in his book, Essentialism: The Disciplined Pursuit of Less, notes that minimalism is a habit of highly effective people. If this is so, then we could safely claim that the likes of billionaires Warren Buffet, Mark Zuckerberg and Microsoft’s Bill Gate prove McKeown’s theory.

And since we are looking at creating wealth, could we get to do this by adopting minimalism?

Since minimalism is intentionally living with only what one absolutely needs, this reality ensures that a person is able to do more with their time and life. A classic example is having a few dishes which means less time washing and drying them while also not struggling to find room for them in your kitchen.

Again, being a minimalist allows one the freedom to spend less in terms of energy, time and money on things that are not at the core of your life goals, which increases the opportunity to focus on other things, including creating wealth.

When you have fewer financial demands, it becomes easier to save which gets you on your wealth creation path.

What is Financial Minimalism?

What is noteworthy, though, is that adopting minimalism will not make you a millionaire overnight since to increase your income, then you have to work on that.

To borrow from the general understanding of minimalism, financial minimalism then becomes cutting out avoidable expenses and redirecting the resources elsewhere. This could be re-investing in items or services that will benefit you in the long-term.

How to Achieve Financial Minimalism

The age-old route and first step towards successful saving as we’re seeing more often in our money psychology series is budgeting. It is also the most essential tip to becoming a financial minimalist.

Begin with listing all your expenses every month and track them over a few months. By knowing how much you spend every month, you can start cutting out unnecessary expenditure and then setting the money aside either as an emergency fund or investing it for future returns.

2.  Spend less than you earn

Living below your means is the next best step when looking to live a minimalist lifestyle.

And this goes beyond just the look of it. Living below your means is definitely not just spending less money than you earn but also not overspending on the things you need.

Changing your phone every so often just because you can is an expense that can be avoided. Is eating out a necessity? If not, then that could be one less expense that you could do with.

Towards a minimalist lifestyle, always spend your money at the right place for the right things. Beyond deciding what to spend on and what not to spend on, don’t buy the cheapest items but seek the best deals that will get you durable stuff.

Again, look for sentimental value in things that mean a lot to you. You can buy an older car instead of the latest model since it will save you money upfront, and if you do your due diligence right, you can have it running for years without huge maintenance costs.

While putting your money in the things that give you joy is associated with minimalism, you should try and avoid these sentimental purchase mistakes.

There are expenses that you incur which could be classified as clutter. These could be on things and items you do not need yet they need to be maintained at a cost.

By decluttering, you get rid of things that are financially unhealthy to keep and you could make money out of it which you could put in a kitty for retirement etc.

Financial clutter could be in club memberships you don’t need, subscriptions you rarely use, possessions (clothes, shoes, furniture) you barely use etc.

You want to keep up with the Kardashians, minimalism may not be for you. Since minimalism is ideally deeply personal, the lifestyle encourages a resistance to conflicting influences from peers and popular culture.

While indeed you can absolutely maintain a vibrant social media presence, it probably shouldn’t come with some affinity for consumerism.

What you manage to save is your reward for adopting the minimalist lifestyle. Spend on necessities and not just because you can.

6.  Financial minimalism is not just about sacrifices, there’s more

Being good with your money means you know what you need and you are comfortable with where you are financially and spending what is right on your needs. Foregoing spending on something you rarely use is not really a sacrifice. As such, your minimalism is right on track.

What are the dos and don’ts in minimalism?

The truth is that we are as rich as we feel.

As such, minimalism is also individual and not corporate. It is impossible to live as a minimalist borrowing on someone else’s ideals. It has to be driven by your individual needs.

Thus, find your financial balance by knowing where you are at and what is right and would work for you. Be OK with your choices and venture out. 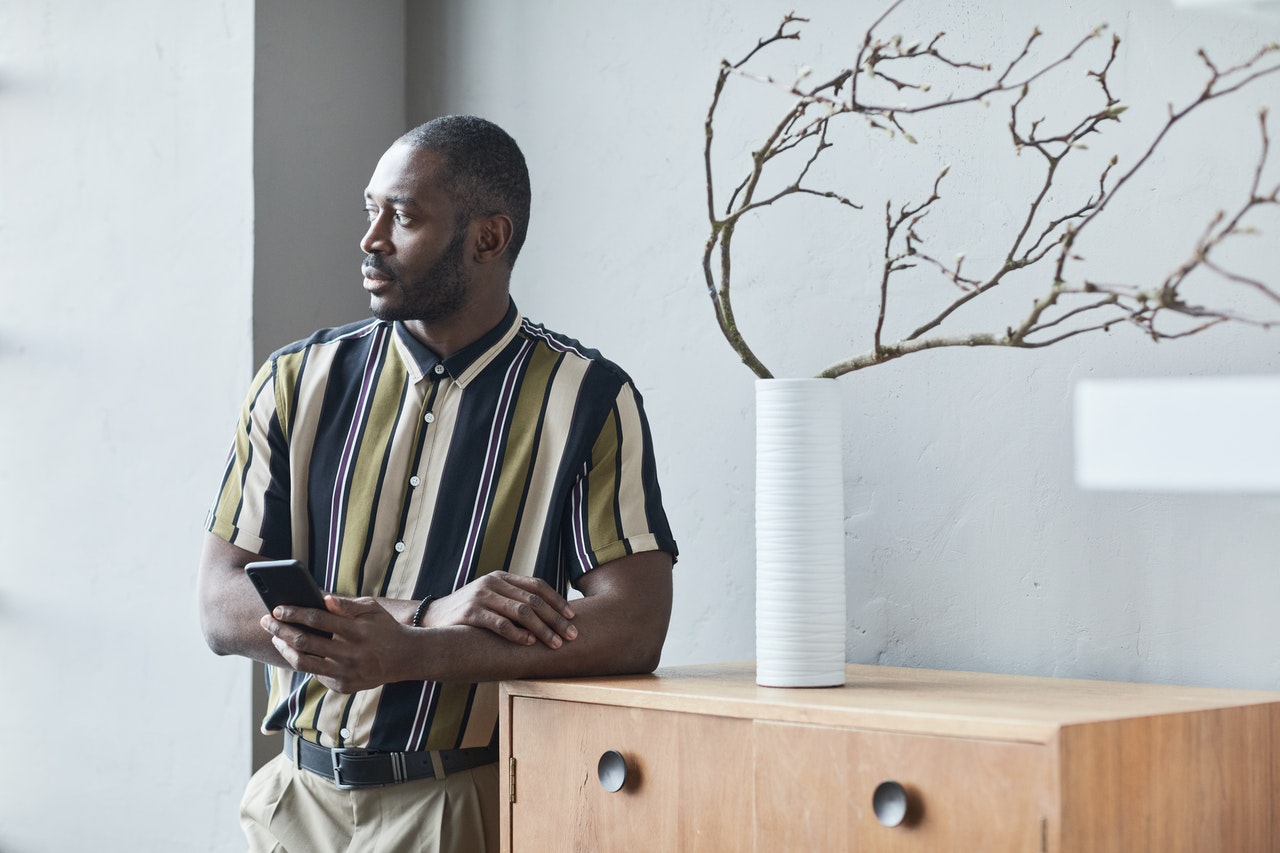 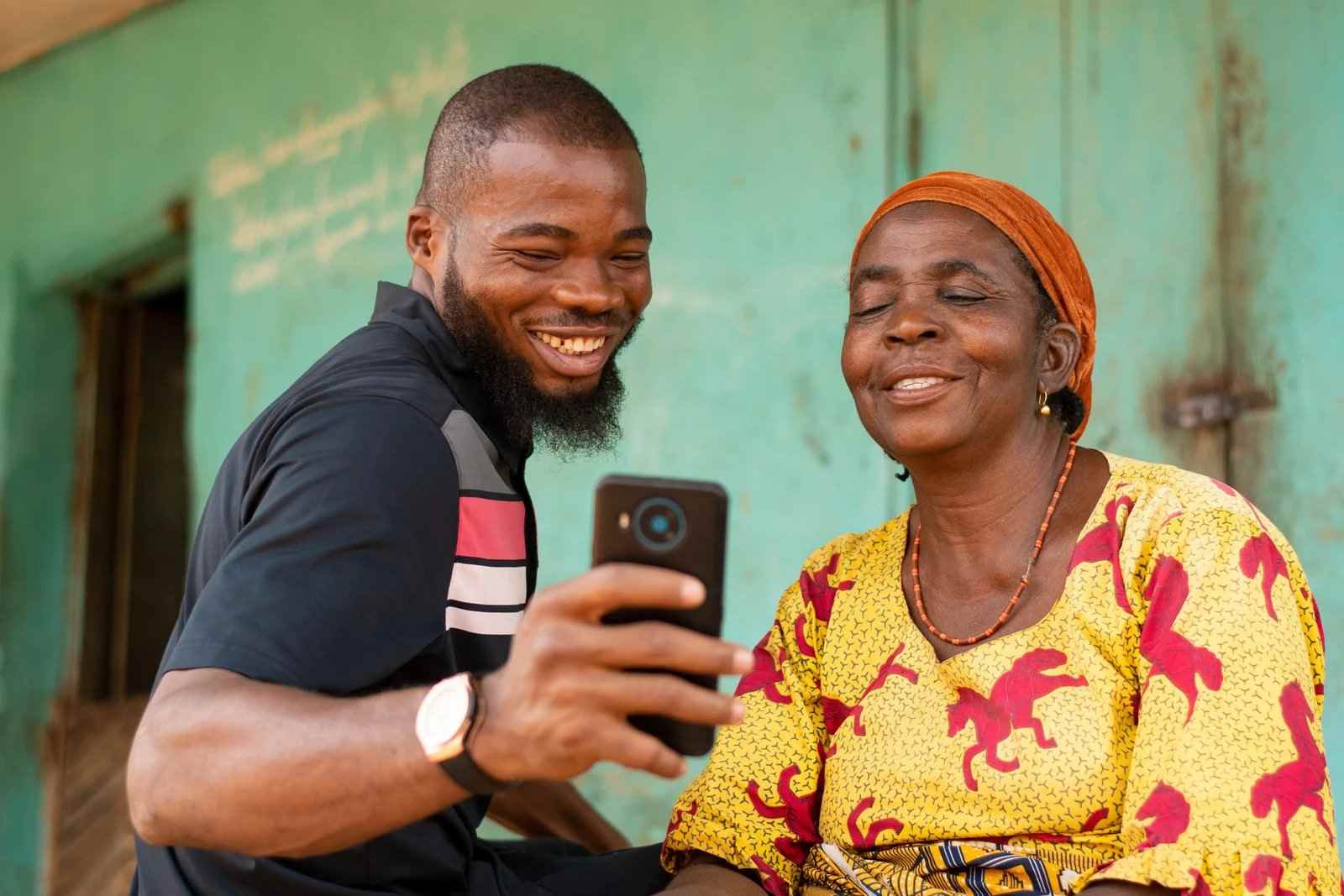 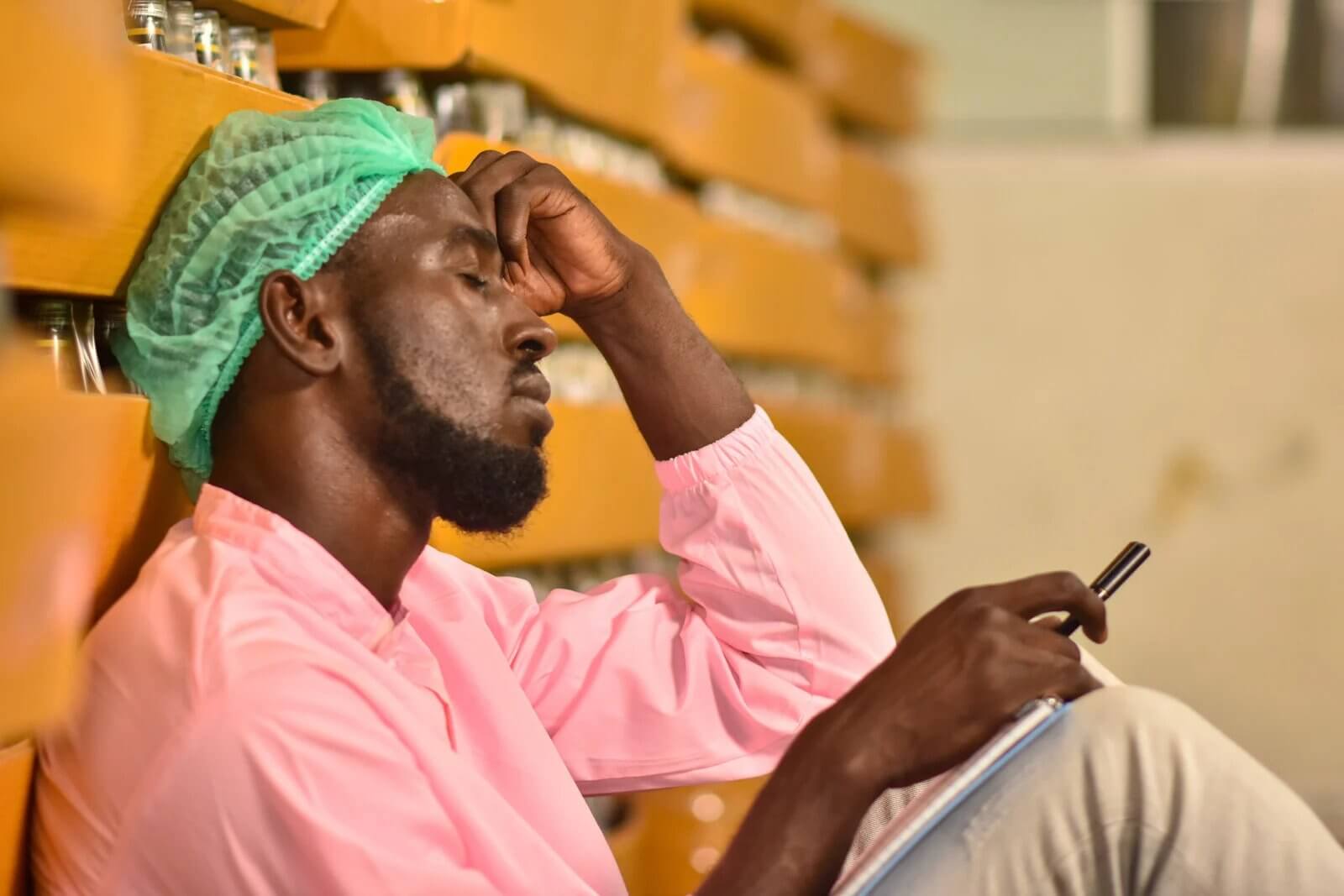 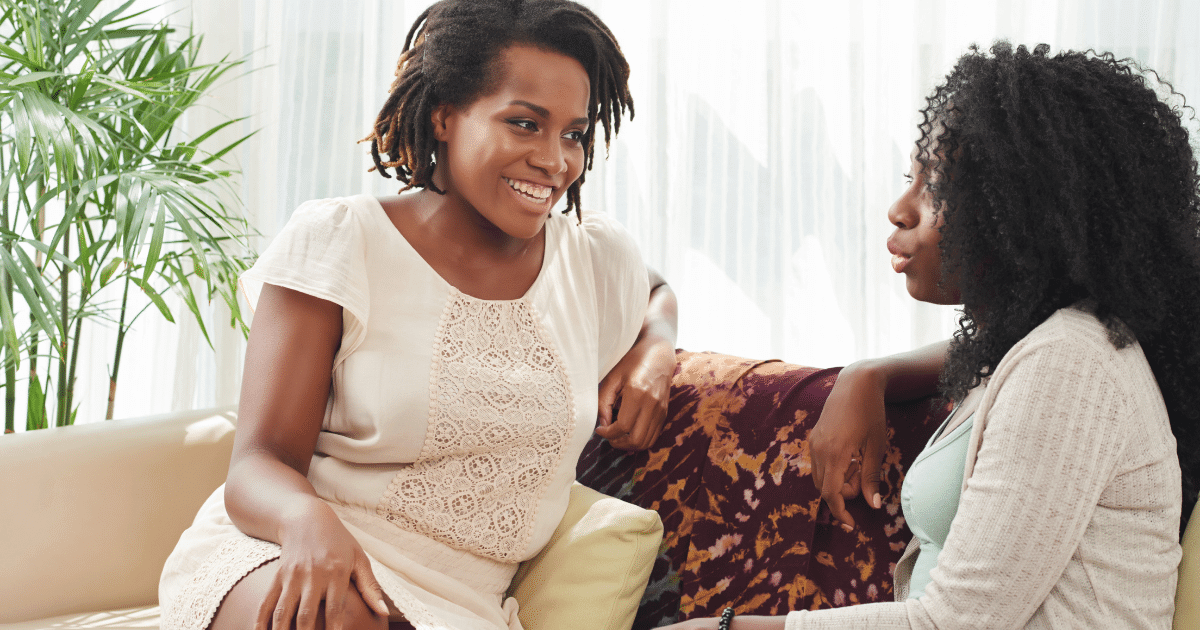 Money Psychology: Financial Codependency Could Be Behind Your Financial Woes