How to Behave Rationally With Money - Money Psychology 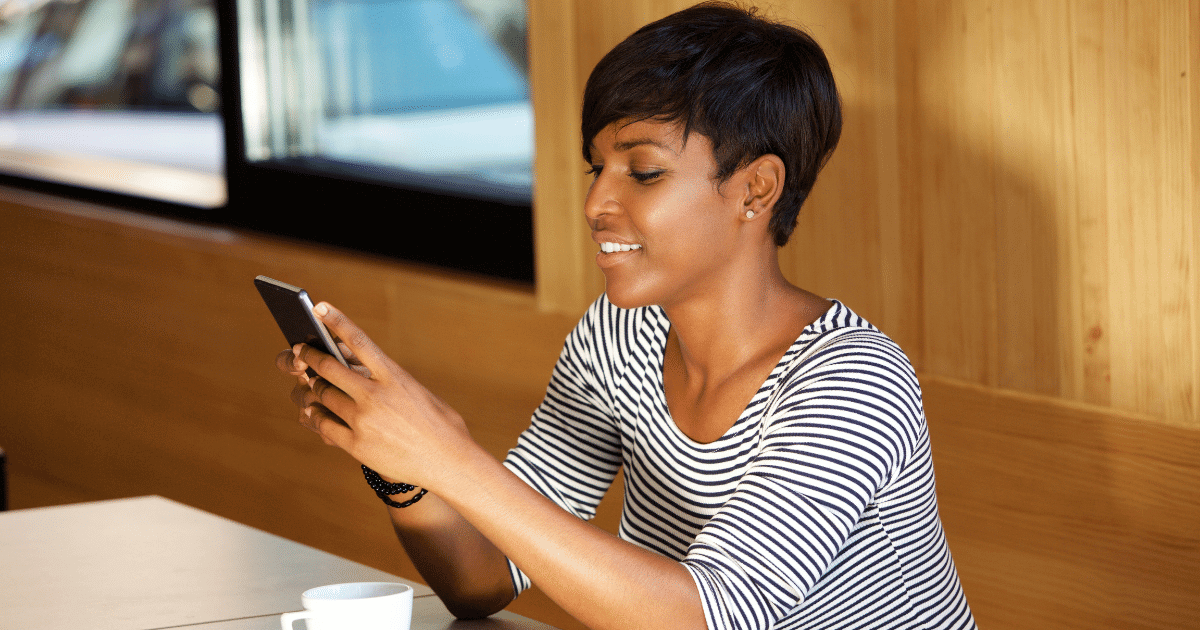 Most studies on money psychology are almost unanimous - that no one behaves rationally when Money is involved.

A few weeks ago, in a previous Money Psychology article we saw that indeed, wealth and inequality can profoundly influence people's ideas and actions in ways that we aren't even aware of.

Current studies on wealth are based on work position, income, or socioeconomic factors which include educational achievement and intergenerational wealth.

Flipping this, studies show that the poor are as capable of making better financial decisions as their wealthier counterparts albeit in very constrained circumstances. So, borrowing from this, how can money make us behave rationally?

Being rational is when an individual's decision-making process is predicated on making decisions that provide the most advantage or utility to them.

According to the rational behaviour assumption, people prefer to do things that help them rather than things that damage them. A common assumption in classical economic theories is that all participants in an activity are acting rationally.

Well, this study from the University of Washington notes that an economic viewpoint describes “individuals living in poverty as being people who, like the rest of society, engage in actions that align with their goals, in a rational manner”.

If this can be done when one has to stretch their money, then it can be applied even when one has an abundance of money.

The study notes that despite the general assumption that the poor are less capable of managing money than the rich, in some financial decisions the poor people can outperform the wealthier.

The study uses the affordability of a tablet presented to both those who would have no qualms about buying and those that have to engage in arithmetic to check the pros and cons of getting the same device.

The rational choice hypothesis, which holds that people always choose decisions that maximise their own personal utility, is based on rational conduct.

Given options, rational choices offer the greatest benefit or happiness to the persons who are faced with making them.

Because the satisfaction experienced may be solely emotional or non-monetary, rational behaviour may not necessitate the most money or material gain.

An executive's decision to retire early may be reasonable even though it is financially advantageous for them to remain employed, as long as she believes that the benefits of retiring surpass the usefulness of her salary.

In some cases, a person's best interests may be served by investing in non-monetary benefits.

According to one’s goals and circumstances, an individual's readiness or reluctance to take risks may be considered logical.

For example, an investor may decide to take on more risk in his or her own retirement account than in an account for his or her children's post-secondary schooling. Either way for this investor, it can be said that both options are rational.

The Science Behind Our Behaviour

Emotional considerations have little power over a reasonable person, according to rational choice theory. Because individuals are irrational and easily distracted, behavioural economics acknowledges that people's behaviour does not always match the expectations of economic models.

People's behaviour can be influenced by their emotions and thoughts, which might cause them to make decisions that don't seem rational at first glance.

Economic behaviour studies the reasons behind everyday choices including how much to spend on a cup of coffee, whether or not to go to college or maintain a healthy lifestyle, and how much money to save aside for retirement.

For example, when an investor has a strong emotional attachment to a firm, they may choose to invest in it even if financial models indicate that doing so would be a mistake.

For those without much money, bargain hunting is a thing.

The University of Washington study shows that in a fundamental way, the poor get it because they can forgo the comforts to get the tablet.

Before making a purchase decision, we should all consider the trade-offs, if possible. Affluent people rarely have to deal with this, but what could it do if it was embraced?

Money on My Mind: Poor vs Wealthy

The poor have a keener sense of the value of the little things in life. Money is always on the minds of the poor in settings where most people do not.

You can use the following set of words to test how you fare in this arbitrary scale; rent, food, school fees, utility bills or a cash loan.

With your eyes closed, how many of these can you remember?

What you remember will most likely be a "lure word" that links all the other words together.

The reality is that one’s salary/income has a significant impact on what the lure word is. For the rich, these will just be random words but to the poor that there is a common denominator.

The study showed that 15% of poor individuals remembered seeing "money," whereas only 2% of wealthy people did, in a study involving 125 people. Did you see ‘money’ on the list?

That was something that a significant percentage of the ‘poor’ saw that was not there. In their minds, each word stood for a cost and a reminder of the money needed to get by each month.

So, there is a possibility that we can act rationally even when we have the money.

Growing research indicates that money has the opposite effect, leading to drug-like states of mind and decisions that are anything but reasonable.

There's no denying that when it comes to money, some of us act strangely.

Studies have shown that it is possible to have a drug-like addiction to money and the compulsive need for money, according to psychologist Tian Dayton, falls under the category of "behavioural addictions”.

How to Behave Rationally with Money

Daniel Kahneman, an Israeli-American psychologist and economist who is notable for his psychology of judgement and decision-making works says that people aren't completely logical. He adds that we make a lot of decisions that we would otherwise not make if we thought them through.

He says that people prefer to focus on a fairly small range of possibilities. They perceive decision-making through a restricted lens. They focus on the immediate issue at hand and attempt to resolve it as if it were the only issue. To avoid this, he says:

It is better to keenly look at problems and weigh the decision since it is likely problems will keep repeating throughout your life. With this, consider the policy you should take for a certain class of problems.

Kahneman says that doing the thing that is hardest to accomplish would be preferable.

This is because people tend to think in very specific terms, such as saving and borrowing at the same time, rather than treating their entire portfolio of assets as a whole.

He says it is possible to make better choices if one could see the big picture. He advises people to avoid narrow framing when making their financial decisions.

Kahneman says that those who are numerate have a big advantage over those who aren't when it comes to making certain kinds of financial decisions.

For instance, whether you're using a credit card or saving money, knowing how to calculate compound interest is critical.

He adds that when it comes to understanding compound interest, the general public has a poor grasp of the concept, which can have serious ramifications for one’s financial future.

4. Seeing the Bigger Picture is the Next Step in Putting things in a Broader Context.

This, according to Kahneman, is often associated with numeracy, yet the two are distinct. Taking a long-term perspective is essential to avoid overreacting to situations.

To put it another way, most of us react to changes in our lives in a similar fashion.

He says, you'll be better off if you think about it this way: you win some, you lose some.

In this way, your emotional response to modest profits and losses is minimal.

So, is it possible to behave rationally with money? As we have seen from the discussion above, rational behaviour does not necessarily involve getting the most material or monetary benefit - it could also be getting emotional or other non-material benefits.

Taking from the fact that rationality intends to result in the biggest utility being drawn from the decision at hand, it is then very possible to behave rationally with money at every instance.