How To Get Scammed When Buying a Car in Kenya 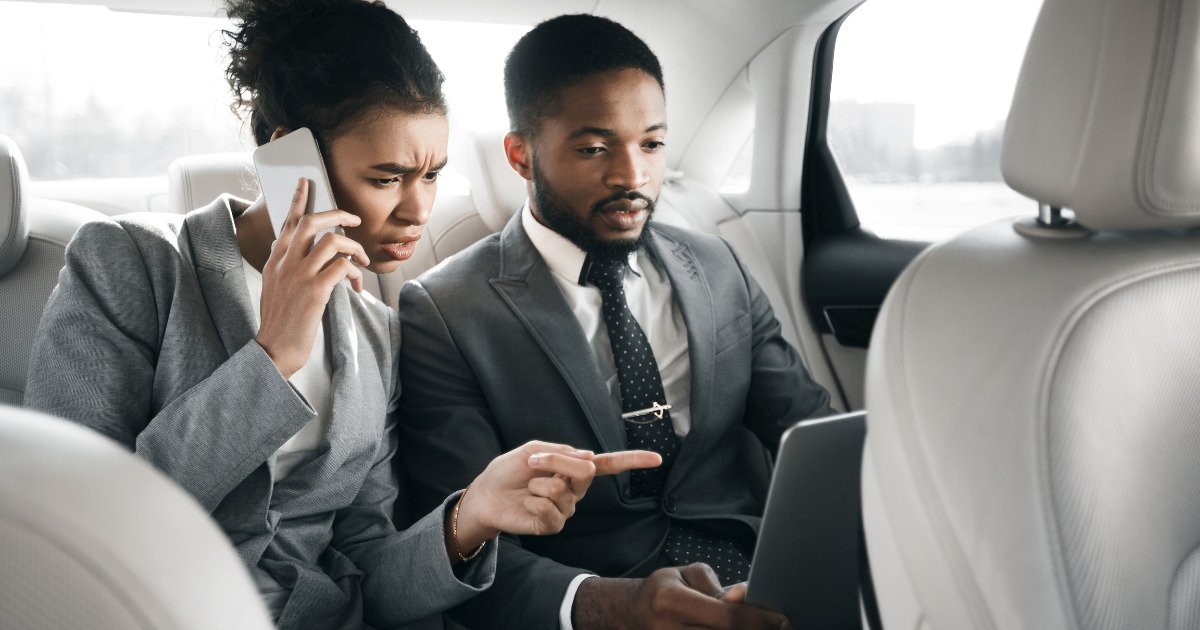 You finally have saved up enough money to buy your first car. You consult with one or two of your friends and learn that by bypassing what they termed greedy brokers and importing the car for yourself straight from Japan, you could save as much as Ksh100K.

Sounds good. You go online and land on a page that looks credible enough. There are great reviews from other alleged buyers and you soon find the car you want. They even have an escrow account which helps convince you of their trustworthiness.

Everything seems to be in order and you swiftly wire some money to facilitate the process of shipping your Toyota Fielder to Kenya. You go back to their website to check on the process only to get an error message ‘this page no longer exists’. They have already switched URLs and are off to land their next victim.

When it comes to buying a second-hand car in Kenya, there are countless ways in which you could end up as a scam victim, as discussed in detail below.

Jumping in on Crazy Deals

For scammers, greed is their number one target as they know that most buyers are looking to save as much money as they can during the process.

This is why they usually price their products well below the market value. This is to capture the attention of potential victims.

For example, you could come across a relatively new and locally used Suzuki Swift with 35,000km mileage going for half a million Kenya shillings. There’s usually a story attached to it. Something like the owner is drowning in debt and looking for quick cash.

Unless you are dealing with the actual owner, this is a major red flag and you’d be better off running for the hills. As they always say, when the deal is too good to be true, run.

Going in Through Shady Third Parties

Now, this is a tricky one as there are genuine third-party vendors out there. However, there still exists a group of shrewd ones who are hell-bent on milking you dry.

Most let their guard down once they spot the car they really want, and that is where the shady third-party dealers come into play.

They bank on the fact that most people, due to the excitement of the moment, will not read the fine print of the sales agreement. This is where you’ll find statements such as ‘accepted as is’ and other add-on statements that protect the salesperson from any potential lawsuit.

This makes it easy for them to pull the bait-and-switch tactics which could involve selling you a car that they know is going to spend most of its time in the garage.

Most of the time, buyers aren’t car experts, and to make it worse, most of them never bother going to the car yard with a trusted mechanic. Once the shady vendors notice this, they already know that such a buyer is a prime candidate for a good con.

This ties in with where our story started. The allure of saving a sizeable chunk of money is too irresistible for almost anyone.

However, going it alone as a first-timer is a recipe for disaster. Yes, the commercials will have you believe that buying a car is easy but it really isn’t, especially if you go in blindly as a rookie.

Thousands of sham websites look exactly like legitimate ones and a rookie eye will find it hard to distinguish between the two.

The situation gets even more complicated when the sham website posts several pictures of your dream car, with a one-time-only offer sticker, make a certain percentage of your deposit now and get a 20% discount.

They have gone as far as using fake escrow websites, knowing that most buyers trust this model when it comes to payment.

A fake escrow refers to a scenario where a con artist sets up a fake company and poses as a legitimate company to defraud users. They usually recommend their ‘prefered’ escrow account and to the rookie eye, the website usually looks legitimate when they look it up.

They prey on our desire to save money.

Curbstoners refers to salespersons that are usually stationed outside the premises of legitimate car vendors.

You will find them hanging around any car yard you visit and they have a good eye when it comes to spotting a potential victim.

Like sharks, they watch and wait for the opportune moment. Let’s say you make your way to any given car yard. You walk in and start browsing around, getting in and out of a handful of cars.

Then you spot it. The Mercedes Benz C200 that you’ve been seeing in your dreams. You step in and unlike the other cars you’ve been inside so far, you spend a lot more time inside this one.

At that very moment, the curbstoner watching from the other side of the fence already knows what type of car you want.

As it turns out, the Benz is going for a price that is well beyond your budget and you walk out deflated. That is where the curbstoner comes in. They come off as psychic when they tell you about a certain Benz C200 they are selling.

‘How did they know’ you think to yourself. They’ve been watching you keenly is the answer.

They tell you that the car is just across the road or at some parking lot not that far away. Now this could end in one of two ways, the really bad ones could lead you down a dark alley and strip you of all your belongings, or the average sharks will get you to an actual car but will always demand facilitation fees.

This works when scammers create a fake demand for the car forcing the buyer to make a decision. Giving it a fake deadline, a hurry while stocks last, kind of play usually pushes people into making rash decisions.

They have elevated their game to a point where they now use elderly men and women as the lead salesperson. They know that you are more likely to trust an elderly person.

Words like ‘trust me’ and ‘this is the best deal’ you’ll get will be used in the process. They could even go as far as showing you a Whatsapp message of the other buyer (a ghost) who is also after the car you want.

It’s a first to pay, first to get situation and chances are that a rookie who is excited to get their hands on their first car will end up paying as fast as possible.

This then means they never get the chance to actually test or check the car and see if it is roadworthy. Is the engine in good shape? These are questions that come up after, yet they really ought to be the very first things to check during the process.

When it comes to buying a car, being in a hurry will more often than not land you in the hands of scammers.

This is where the really bad ones thrive. They usually have cars in mint condition but there’s only one problem, they usually don’t have the relevant paperwork.

However, the prices are so good that one can’t help but get sucked into the deal.

This is where you’d find a Mercedes Benz G-Wagon going for Ksh5 million, or the new Porsche Cayenne going for Ksh3 million.

However, you will probably end up at the DCI offices along Kiambu road sooner or later, as most of these cars are stolen and shipped into Kenya using back channels.

Let’s put it this way, if you go into the black market looking to buy a car, you should already be prepared for a run-in with the law somewhere down the line.

It is essential to carry out due diligence and only deal with verified dealers when buying a car in Kenya.

The number of ways in which you could be swindled are countless, not to mention the fact that new schemes are being ideated every single day.

As a rule of thumb, only deal with accredited vendors, and as a rookie, you’d be better off having someone you trust by your side during the process. Someone who has already gone through the process and knows how the system works. This way, you can easily spot red flags and potentially avoid losing money to con artists.