How to Use The Regret Theory to Achieve Happiness - Money Psychology 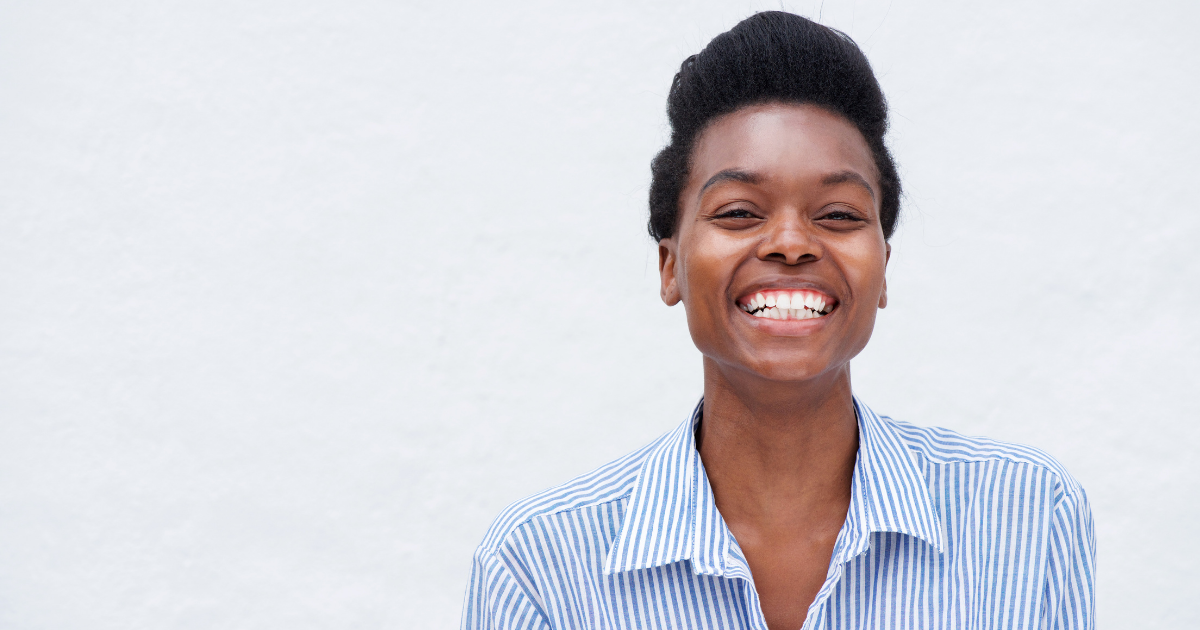 We all at some point in our lives experienced regret. Maybe more often than we may want to admit. Regret is an emotion of one wishing they had made a different choice in the past, because the outcomes of the decision made were unfavourable.

Unlike anger, or fear, psychologists do not consider regret as one of core human emotions. Instead, they identify it as a blend of two or more primary emotions - the most dominant primary emotions in regret being sadness and shame which can create a mood making it a little more harder to rid ourselves of thoughts associated with feeling regret.

Some of the defensive responses to regret include; attacking oneself (I was so stupid to fall for that scam), attacking others (if only my boss had understood the full scope of the project, I would have delivered on time), avoidance (I’m going to drink, party this weekend and forget I blew that emergency loan) or withdrawal (Let me sleep in all week and forget about it).

But regret can also be a potent source of inspiration and for many, if well motivation, the beginning of course-correction.

Regrets, the kind that you hold onto for a long time, can  motivate you to avoid making the same mistakes in the future.

The regret theory posits that people make decisions based on the knowledge that they will regret their actions in the future. When it comes to deciding whether or not to do something, the fear of having to regret later can play an important role.

Some Takeaways From the Regret Theory

Generally, regrets have a negative influence on your mood and they can ruin your days, demeanour or leave you with an unpleasant feeling if left unchecked.

The irony of life is that regrets can get you on your path to happiness. Imagine that! In economics, the regret theory can push one to make the right financial decisions that will benefit them.

Psychology professor, Shai Davidai, says the solution to making the most out of your regrets is not to suppress the thoughts or live in a delusion of a "no regrets" attitude. Instead, the co-author of a study on regret says humans should delve into their deepest sorrows, know their nature and how they respond to them.

Davidai’s study co-authored with Cornell psychologist Tom Gilovich notes that there are types of regrets that have an incredible staying power. These kinds of regrets are the ones that people could have done something about and then there are those that are about doing something wrong and there’s nothing we can do about them.

The most staying regrets are the ones where inaction keeps haunting us. For instance, is there a job you needed to apply for but didn’t? Is there a teenage opportunity you passed over and wonder what would have been? These two examples show you lingering regrets.

On the other hand, have you taken a nightmare job or disposed of an asset and then realised you didn’t get value for it? These are the kinds of regrets that push you to act to claim back what you feel you deserve. Guess what comes after you have gotten this breakthrough? Happiness!

This shows that regrets can push you to become happier with your finances and economics in life.

Using investment as an example, it is possible for an investor to become risk-averse because of regret. For instance, if an investor puts their money in a small company because a friend suggested they do and then the company loses 50% percent of its stock value, then this investor may choose not to invest in any other small business based on this experience.

The investors may avoid future regrets by asking questions, conducting research on any stocks a friend recommends or totally ignoring any advice from this person, no matter how sound it may be based on foundations.

A better grasp and awareness of the psychology behind regret theory could come in handy and help one from making a financial decision based on their fear of regret.

In evaluating new opportunities, you could analyze how past regrets have influenced your financial decisions and what the outcomes have been.

For example, a financial decision may need to be made over an investment opportunity. You may choose to miss a huge trending move waiting for the next significant one. In this scenario, you should be aware of your tendencies and consider the opportunity before choosing to invest in the next trending stock.

Everyone deals with these regrets differently. Any regret could be a lesson learned - you could find the silver lining and turn things around.