Hybrid Cars in Kenya: Should You Buy One? 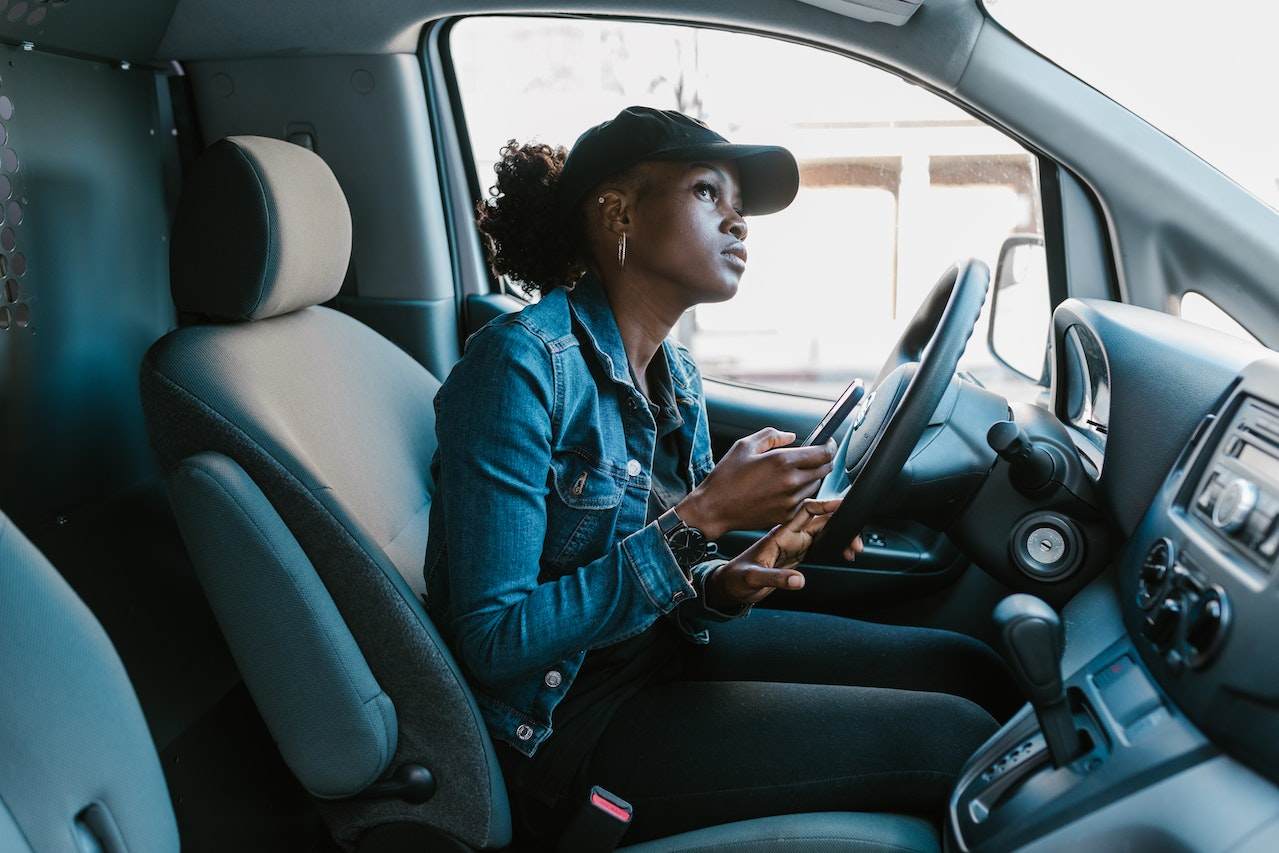 There has been a steady rise in the number of Kenyans buying hybrid vehicles over the last few years, with the skyrocketing price of fuel cited as a major reason behind the new trend. One cannot drive for more than a Kilometer in Nairobi without coming across a hybrid car.

As recently as March 2021, the ride-hailing company, Bolt, launched a new cab category in the Kenyan market that featured only hybrid and electric cars – Bolt Green.

The government also appears to be laying policies in place to push more Kenyans to opt for these models of vehicles.

For example, in 2021 Kenya Power announced that plans were in place to put up charging points for these cars along major highways, parking lots, malls and other high-traffic areas countrywide.

In addition, the taxman (in 2019) halved the excise duty on these models of cars from 20% to 10%. The government has also come out to state that it aims to have 5% of all registered vehicles falling under these categories by 2025.

Despite the physically visible influx of hybrid cars on Kenyan roads, there exists a data gap that could point to the exact number of hybrid cars in Kenya.

This is because in Kenya vehicles are registered based on their primary fuel type. This means that the hybridization type, battery size, electric motor power rating, and other registration categories (such as plug-in hybrid and battery electric vehicles, among others), are not recorded.

According to a report by the Business Daily, dealers in second-hand vehicles say they have experienced a spike in smaller vehicles and hybrid sales since the onset of the pandemic.

The same dealers told the publication that customer interest in fuel-efficient cars, especially hybrid vehicles, has been on the rise, adding that shortages of spare parts have been limiting the supply of newer models.

What is A Hybrid Vehicle?

Simply put, a hybrid uses a normal petrol engine and at least one electric motor to move the vehicle.

Sometimes the electric motor does all the work, sometimes it's the petrol engine, and sometimes they work together. As a result, less fuel is consumed, thus improving fuel economy.

In this type of car, the electricity is supplied by a high-voltage battery pack (separate from the car's normal 12-volt battery) that is recharged by capturing energy from deceleration that would otherwise be lost due to heat generated by the brakes in normal petrol-engine cars.

It is important to note that there are two types of hybrid cars; Mild hybrid and Full hybrid.

There is also what is called a Plug-in Hybrid – Its setup is similar to that of a full hybrid, with the only difference being that one needs to connect the car to an electric source to recharge the battery.

With the current surge of hybrid cars on Kenyan roads, here’s all you need to know.

As is the case with normal combustion engine cars, Kenya’s hybrid cars market is dominated by Japanese car models.

According to SBT Japan – one of the largest Japanese used car dealers in the country, these are the most popular hybrid cars in Kenya.

According to Carnversations – one of the leading car consultants in Kenya who has recently gained a runaway following among car enthusiasts -- the cost of maintaining a Hybrid car is almost the same or even lower than that of maintaining a non-hybrid one.

This is due to the following reasons;

This is where the catch is. Most Kenyans buy these hybrid cars after they have already been in use for about 8 years. Now with the battery packs having a lifespan of 10 years, it means once in-country, the user could be forced to buy a new battery pack after a few years, and they don’t come cheap.

This is why experts advise anyone looking to buy a hybrid car in Kenya to make sure that the real mileage of the car is really low.

Experts also highly advise hybrid car users to stick to trusted and professional mechanics, especially when it comes to wiring issues. Baraza JM of the Motoring Press Agency (MPA) and the main motoring correspondent for the Daily Nation – has gone as far as joking that if one is looking to import a hybrid vehicle, he/she should also import a mechanic.

Being a relatively new car market, spare parts are also not widely stocked which is seen to mean generally higher prices.

As for the resale value, the current battery pack lifespan coupled with how much it costs to replace them explains why hybrid cars generally have low resale value.

When it comes to consumption, hybrid cars use up a lot less fuel as compared to their full-combustion engine counterparts.

If your car has a genuine low mileage which means you will not be making a replacement in a couple of years, you can calculate how much in fuel costs you will be saving.

All in all, signs clearly show that hybrid and fully electric vehicles are here to stay, as more and more countries commit to reducing carbon emissions.

Kenya was among the few developing countries that signed the “COP 26 declaration on accelerating the transition to 100% zero-emission cars and vans”.

In November 2021, the Kenya Bureau of Standards set up a technical committee that is meant to provide standards for electric vehicles in Kenya

With massive amounts of technology and capital invested by the major car manufacturers in the development and production of electric vehicles, global sales are rapidly gaining traction.

According to the latest International Energy Agency (IEA) Electric Vehicle (EV) report, electric car sales doubled to 6.6 million in 2021, accounting for close to 9% of the global car market and more than tripling EV market share from two years ago.

As to whether you should buy a hybrid car in Kenya, you have the facts with you - it is likely more mechanics are getting acquainted with the technology, you just need to find one that is, know your mileage, compare with all other alternatives and choose what best fits your needs and financial situation.

If anyone tells you that there is a one-size-fits all option, run!