Key Differences Between Being Rich and Wealthy You Should Know 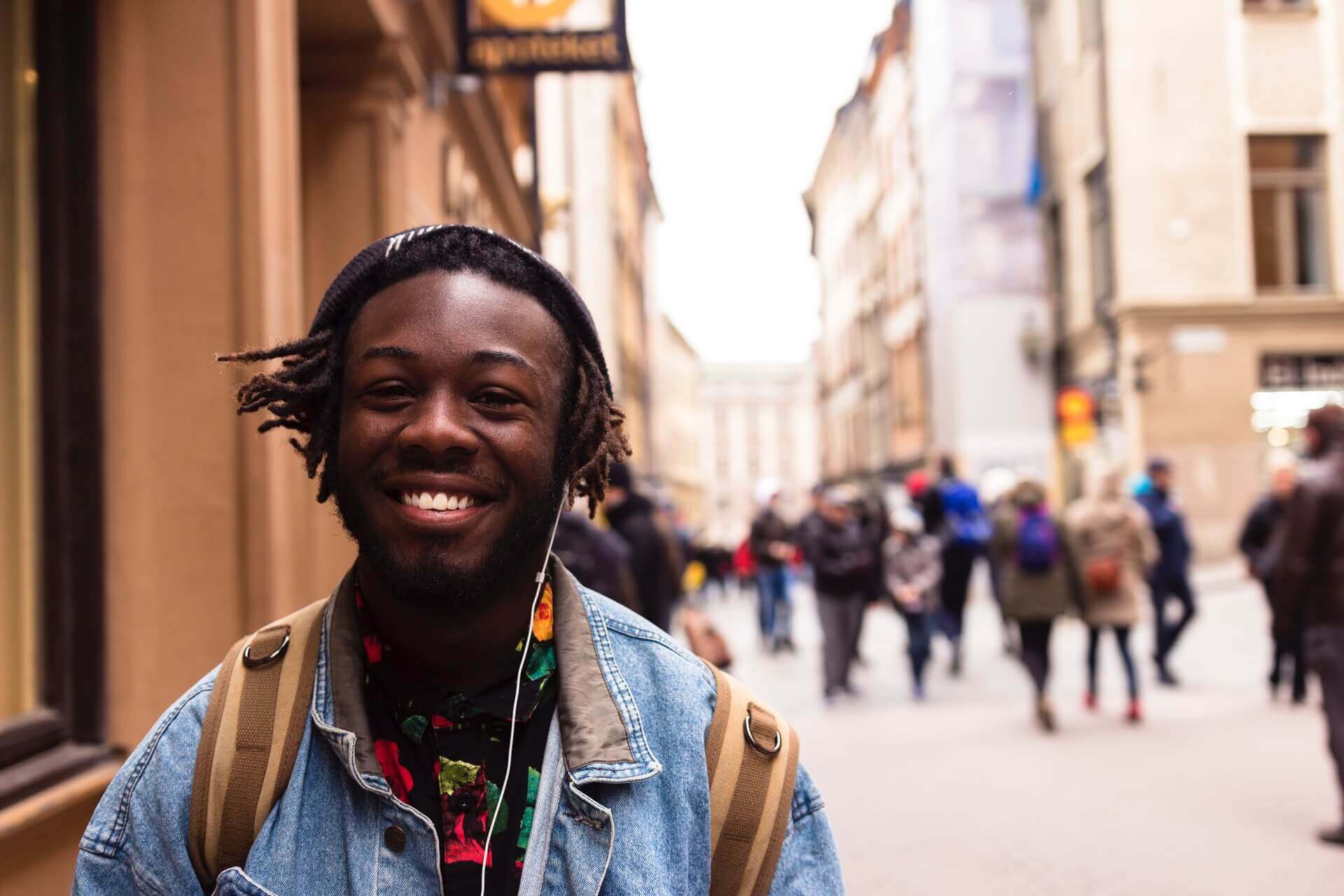 Did you know that you could have a lot of money and not be wealthy?

If this is confusing to you, you are not alone. Being rich and wealthy are different things but the two are easily interchangeable in daily conversations albeit in the wrong context.

To be rich means that one can spend a lot of money, including going into debt to finance their lifestyle. On the other hand, being wealthy means one has the ability to spend all they want but all this happens within their means and they still have a surplus.

The difference between the rich and the wealthy, then, is that one is spending what is limited and they have to keep working to replenish their money while the other has a seemingly endless supply of what they need to spend even when they do not invest their time into making it by way of work.

How does this happen, you ask? Read on.

So, what does being rich mean?

Being rich is typically taken to mean having a lot of money or income, like say, lots of money in the bank account. In reality, being rich could mean that one is plainly spending a lot of money. The spending ability for a person described as ‘rich’ could often involve an element of debt.

Being rich comes at a cost to the person who makes less than they spend because as a lifestyle, it is high maintenance. There are many people whose celebrity status enabled them to mingle with the high and mighty in society but once they stopped showing up for work for whatever reason, that prestige faded.

Many rich people like actors, athletes and highly paid professionals trade their time for money and what they make is based on their efforts and showing up for work. They have to actively earn an income.

Some rich celebrities have trodden on the very shaky ground towards going broke and others have totally lost everything they worked for. Michael Jackson, the undisputed King of Pop made lots of money from his music but he died knee-deep in debt. Despite his success, which many could only dream of, Michael’s expensive (or rather ‘rich’)  lifestyle denied him the opportunity to create wealth.

Even with changing fortunes and a dwindling income, Michael’s spending habits never changed. The icon was spending tens of millions of dollars per year more than he earned to maintain his lifestyle.

But, not everything he did was a financial mistake.

Michael bought rights to 259 Beatles’ tracks which was a good investment. After his death, his estate is now estimated to be worth more than US$2 billion.

From the experiences of many celebrities who have gone broke, it is evident that those who end up this way invest in the hype. The company they keep and their spending habits distinguish them from the wealthy.

1.       They do not guarantee financial freedom

3.      They are dependent on active income sources

On flipping the coin, what is being wealthy?

Being wealthy is the apex of financial freedom and it takes consistency to build wealth.

Wealth allows one not only to not only meet their needs but also be able to afford the luxury of not having to ever work again if they choose to. The wealthy will amass assets that enable their money to work for them instead of the other way round.

To be wealthy means having a significant net worth. Wealth could be a lot of assets including investments, real estate and, definitely, cash. With all these, the wealthy keep accumulating more by ensuring that the surplus goes into investments or savings for a long-term goal to build sustainable prosperity.

In Kenya, we have the likes of Equity Bank founder Peter Kahara Munga who says he founded the bank with a Ksh 5,000 investment. Globally, tech company giants owners like Bill Gates and Mark Zuckerberg are other examples of people whose wealth can afford them to continue living comfortably even if they decided to stop working today.

Thus, it is possible for someone who makes less than one who is rich to actually be wealthier than the one donning the latest designer fashion or who owns the fancy car. And, this is why you can be rich and unhappy, especially if you have to be in debt to sustain your lifestyle.

Wealthy people need not throw lavish parties or own the latest cars and gadgets and this is what sets them apart from the rich. They typically build their riches by investing in different sectors and places where the money will bring in better returns like in real estate or the stock market.

A good and simple example of being wealthy is where you spend Ksh 100, 000 a month and you have about Kshs 1,000,000 in savings. This means that if something happened and you were unable to continue earning monthly, you have about 10 months’ worth of wealth. Even better, if you invest that Ksh 1 million and have Ksh100, 000 as your monthly investment revenue, you can be described as welathy.

While there are no clear cut levels to either being rich or wealthy, there are stages to financial freedom and they all begin with having nothing and then building oneself from the bottom up. This is unless one happens to be born into a wealthy family which allows them to start on a better footing financially.

Being wealthy, or not, is a mindset issue. There are money mindset shifts that need to be adopted for one’s financial wellbeing to change.

To become wealthy, you need not start off with a lot of money but to get to your goals, you need to adopt a healthy money mindset and begin saving some of your income and work towards being debt-free as well as starting to invest as soon as you can and then making this a habit.

In order to achieve your goal of being wealthy, you need to focus less on your income and more on building your investments and assets. This thinking should be long-term.

2.      It is qualified and quantified by the number of assets

In conclusion, to be rich is to have a lot more than everybody else who is around you which is also dependent on the area you live in.

On the other hand, to be wealthy means your general well-being is secured with the assurance that no matter what, you will be fine because you have the resources.