Money and Me: 5 Spending Principles That Bought Me Happiness 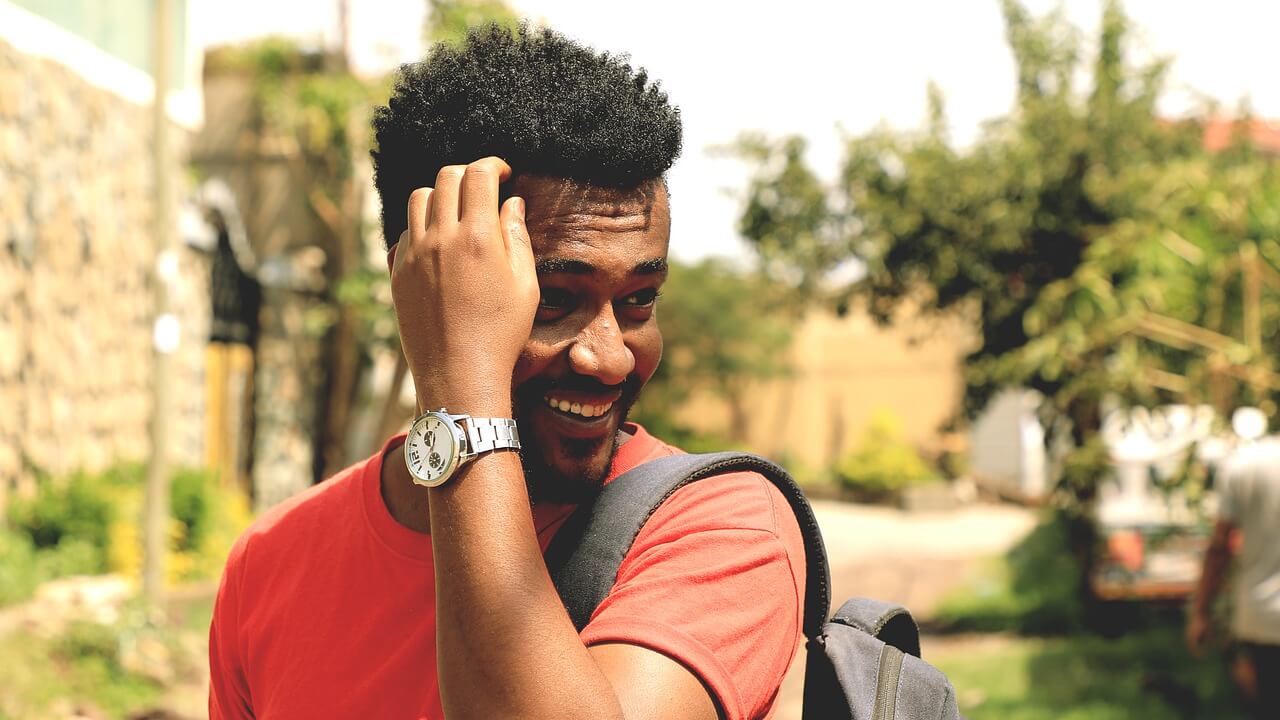 You’ve heard about the famous Wahengas, right? Well, one of the really wise ones once said raha jipe mwenyewe.

This loosely translates to make/create your own happiness. Cliché as it may sound, I think the Mhenga who came up with this one was on to something.

Over the years I have come to learn that I am responsible for my own happiness, and that this is all tied to choices I take, as well as decisions I make.

Interestingly, this makes even more sense when it comes to personal finance.

We are all a financial decision away from happiness/contentment, or pure misery and stress. I have been through both, which is the whole point of sharing snippets of my journey.

Everyone has their own path, but there are also universal principles when it comes to the world of finance which cannot be defied...I mean, if you don’t save for a rainy day, you will inevitably get ‘wet’.

After scanning through the last decade or so of poor decisions, random strategies and the occasional ingenious moves, I can narrow down my current version of happiness to 5 key spending principles.

You may probably already know what I’m talking about, and this isn’t guaranteed to work for everyone, but as another Mhenga said, sharing is caring.

You might believe that people do not need to learn how to spend, and that  it comes naturally to them. Unfortunately, this often leads to mindless spending.

The issue with most spending is that our actions do not reflect our values.

Now, this is one of those controversial ones but hear me out for just a second, there’s actual scientific evidence to back me up on this.

Over the past decade, several psychology studies have shown that experiences bring people more happiness as compared to possessions.

I didn’t get it at first, how can these scientists compare my Rolex to a trip to the mall with family or friends.

I remember how pumped up I got when I got the aforementioned watch. Suddenly, my entire wardrobe switched to a short sleeve theme. Not even the weather could push me to cover this walking piece of art.

Any kind of itch had to be done using the left hand (which is the one I usually have my wrist watches on), all hand movements were ‘extra’.

That was 3 years ago. Now, the funny thing is that when I think back on the day, it’s just that, a day.

However, just thinking about my latest holiday on a budget with her brings this warm and fuzzy feeling that can’t be contained, nor replicated by any kind of Rolex.

Experiential buys like outings, shows, movies, and so forth, will in general trump material buys. The scientific studies I mentioned earlier explain it this way; waiting for an experience elicits more happiness and excitement than waiting for a material good.

Principle 2: Buy Time, Whenever You Can

Delegation is the name of the game and trust me, this is one of those principles that cut across the field.

By time-saving services I’m talking about things like paying to delegate common household chores, like cleaning, shopping, and cooking.

Sounds simple enough but what this does is literally create more time for you to do or engage in activities that bring you joy.

No matter how much you make, no matter how wealthy you are, buying a little time makes you happier.

Granted, most of us can't afford to spend so much money buying time. But still, I have learned that making a conscious decision about which tasks to occasionally pay for creates one of those rare occasions in which money can buy me a little happiness.

This is because I always end up doing something I enjoy, something I want to do with the time I bought, eg. writing.

The same principle applies to anything that only you can do. You are the only person who can be a mum or dad to your kids. Buying time to nurture those relationships is a great investment, no?

I have come to the conclusion that the pleasure of consumption is purest without the experience of having to pay for it.

I think I’ll use a concert I attended to explain how this all led to happiness.

Just imagine yourself at a concert where your favourite musician or band played. In my case, it was a Chronixx concert held at KICC a few years ago.

Having paid for the tickets much much earlier (a month before the event), the anticipation just kept building to this crazy crescendo that erupted in Nairobi’s CBD on the day of the concert.

Both the anticipation and the prepayment increased my level of enjoyment.

While it is difficult to recreate the magic of a night like that, we can squeeze more happiness out of our money by pushing ourselves to pay for things in advance, even when we are not required to do so.

I say ‘push’ because paying is pain, quite literally.

Neuroscience experiments show that when we part with our money, the same areas of our brains that are activated when we experience physical pain are activated.

Just push through the pain and pay for things like your retirement, a future holiday, your dream house … I have a feeling that you will be much happier in the end.

Principle 4: Spend on Other People

I won’t lie, I generally detest the act of spending money. However, when I recently found myself funneling thousands towards the education of a kid from the neighborhood, I went through an out-of-world experience.

I think it’s what they term as a ‘my heart is full’ moment.

It’s a feeling that cannot be replicated by spending any amount of money on myself, and trust me, I have splurged on myself beyond the ‘crazy meter’.

Don’t get me wrong, spending on yourself is equally as important, I’m just daring you to experiment by spending on others then you can come back here and share your experience.

Principle 5: Budget, and Make it a Treat

It is important to note that abundance changes expectations and turns wants into needs.

An abundance of money creates the need to spend more money, and this could lead to serious consequences if not kept in check.

Knowing how much to spend and save makes all the difference.

I remember reading through an interesting study conducted somewhere in the USA.

A group of students were invited to an ice cream tasting, and asked to rate how much they enjoyed the sugary treat once they were done slurping it all up.

They were then asked to come back for another tasting a week later, on one simple condition.

Half the group would have to stay off chocolate for the entire week, while the other half were handed 10kg of ice cream each and asked to eat as much of it as they wanted during the week.

As you’ve probably guessed by now, the outcome of the second tasting was pretty straight forward.

The students who had been swimming in ice cream for the whole week didn’t enjoy it as much as those who had been off it. In fact, the latter group are said to have found the second session to be even more satisfying.=

The underlying principle is pretty similar when it comes to my spending habits. It’s why those sherehe kila siku during campus years felt hollow after some time.

Budget and saving up to treat myself or loved ones has me convinced that money can buy happiness, if spent in the right way.

I’ve found that the key to getting more pleasure out of spending is to indulge in the things I love, but not too frequently.