Money, Extended Family & Me: A Successful Cousins’ Chama Is Born 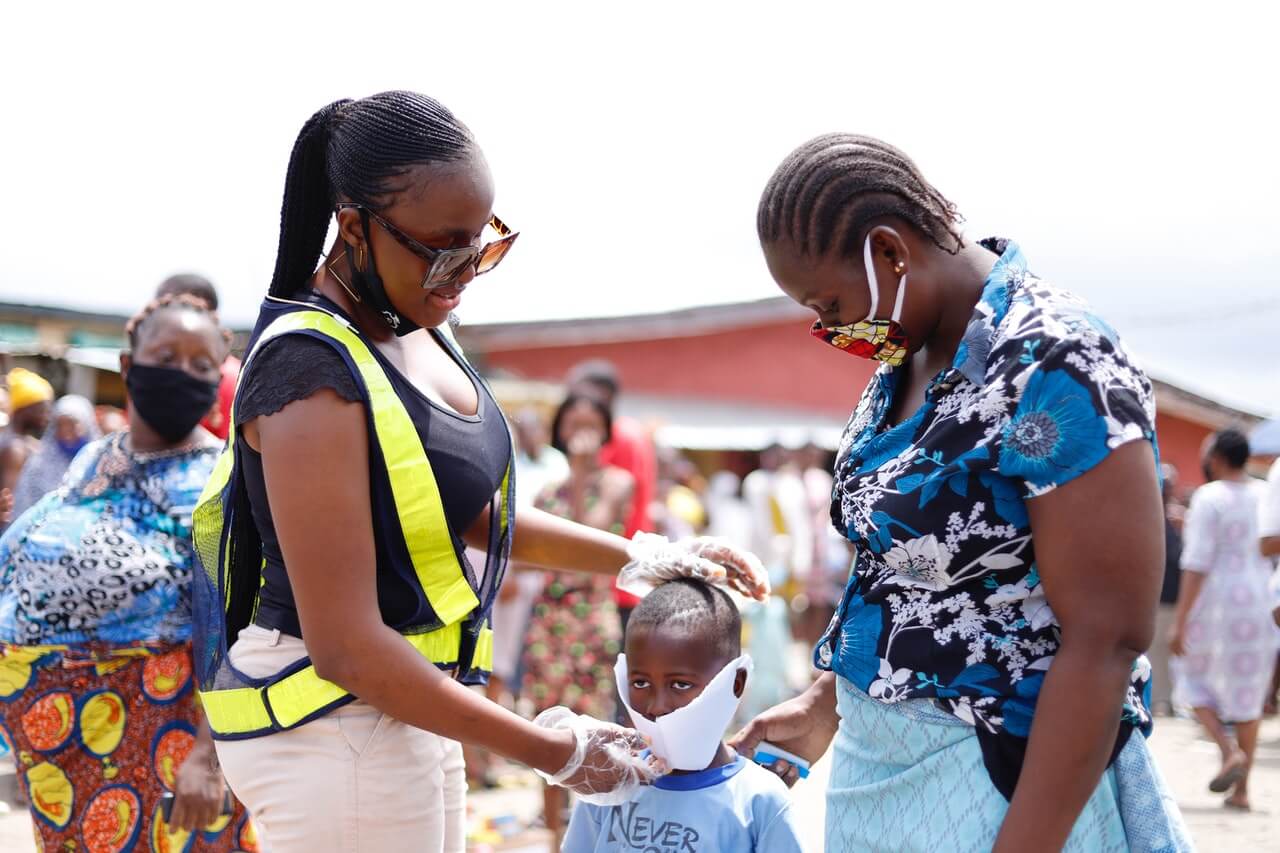 From a cash flow perspective, January seems to run for weeks on end. A financial hangover from the excesses of the festive season doesn’t seem to thaw off. My family, though, is savoring a flicker of hope for better days ahead. In December 2019, I met a few cousins in a social setting. We hadn’t been together for years.

A social meet turned out to be a financial crisis meeting.

Amongst us, we shared all the challenges of the average 30-yr-old. A few were fiddling with the knobs of a young family. Some were stumbling along with a college straitjacket on their backs - oftentimes, seeking a second degree that aligned more with their passions. The first degree had been done at the behest of their parents. That meant juggling college, with two or more jobs.

We had interns. Some, newly employed in city firms with breadline remuneration. We had a few with new business startups.

Above all this, our parents had us on speed dial. Anything financially related back in the village, calls would be coming thick and fast. The ‘Our-Son/Daughter-in-The-City’ is hardly a cliché - it’s real. We were on a financial spiral - downwards, tending to all the whims of our lineage.

The 10 people in that meeting had a single cry: Financial freedom from extended family obligations!

At this point, some considerable time had been expended listening to soul-gutting confessions. It felt a little like therapy. A Family Finance Anonymous, anyone?

Our grandfather had been a polygamist. He didn’t have much land, so he’d insisted on education for as many as were inclined. It had paid off. This group had a banker, a lawyer, a high school teacher(s), an insurance firm intern, and a budding entrepreneur. As individuals, we were pretty well-set. The issue was the family links pulling us back.

We had to ignore a call for: 'Let's cut off capitalist links and live like the West!’

This girl had paused her campus studies to concentrate on her beauty accessories business. It was doing well. More importantly, she’d experienced the benefits of table banking - thanks to her ‘Chama ya Wanawake’.

Well, we were skeptical at first. Till someone pointed out that amongst us all, she was the only one self-employed. Again, the only one debt-free.

It was a good idea.

Would a Cousins' Chama be Easy to Form and Sustain?

She was quick to defend her thesis. For the purposes of this discourse, let’s call her Betty. She drops the pitch fast, and with clarity that’d win in any boardroom. She acknowledged that we all had families, jobs, classes and lives to attend to – and thus, meetings will be rare. Perhaps, a single annual meeting. That said:

Someone asked: “I live in Nakuru, how will I make monthly deposits?”

Betty says: “These Sacco’s have M-Pesa Pay bill numbers linked to their accounts. You’ll pay from wherever, and forward the payment message to the treasurer, for accountability purposes. Ok?”

Further, a joint account’s USSD options are one-way. Meaning, members can only use the USSD/Pay bill number to deposit, but cannot be used to withdraw by any of the members.

What Kind of Problems Will We Solve with a Cousins' Chama?

Well, we had a cauldron bubbling with individual problems. The idea’s originator, Betty, cautioned that benefits of the group will be visible a few months down the line. In that regard, we’d use this section later to form the group’s constitution when time comes for registration as a CBO.

Betty was the youngest of us all - yet, quite brainy. I got closure, then, on why she’d paused her college studies to start her business.

It was a good idea. We’d be total idiots to turn down an idea like that.

The Chama’s Progress, One Year Later

On that day, Betty was elected Chairlady. I was elected Secretary. The Treasurer's post was filled by a teacher, based at a school near home. It wasn’t merit that made us candidates. It was just practical that the joint account signatories lived within a 50-mile radius of the Sacco.

At the same meeting, we had agreed on Ksh1,000 every month, beginning January 2020. It was to be deposited via m-Pesa Pay Bill, to the joint account.

By sheer luck or providence, we didn’t lose a family member in 2020 directly related to a member of the group. We were, however, blessed with a spattering of newborns. That had not been factored in.

There’s unity in numbers. The trick in group table banking lies in finding common interests, and a similar drive or ambition.

For the cousins' Chama, the officials have called for a general meeting around Easter that seeks to discuss a growth-driven agenda, and future of the group. There's a need to allow in new members (most had been apprehensive at first). Set a constitution as there's a need to register as a Community Based Organization (CBO). Loads of benefits in that.

Keep it locked on Money254.co.ke for Part II of the Chama’s Progress.