Money and Me: Eccentric Relative Gets Cremated 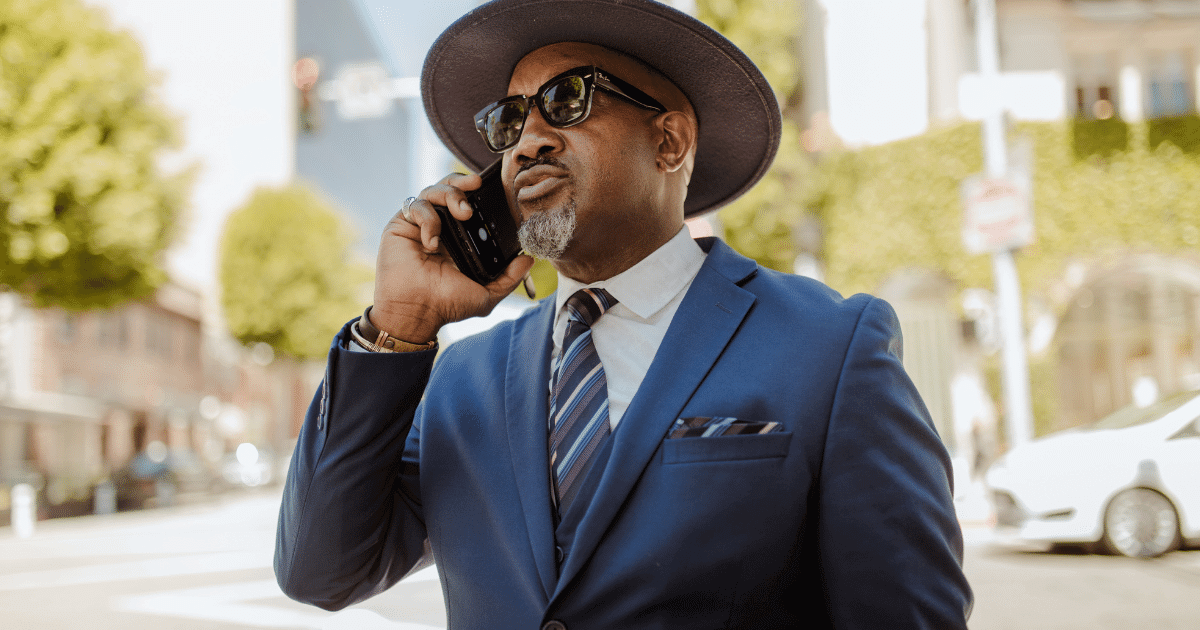 The lawyer’s office is huge enough to fit a clan in relative comfort. It’s posh, with wall-to-wall mauve carpeting. I’d never been to a lawyer’s office before, and I was in absolute awe. Hey, floor-to-ceiling bookshelves packed with leather-bound journals, law magazines and thick, ageing case files!

A polished mahogany desk sits bang in the middle of the office. Behind it, the lawyer swivels around in an executive, leather seat. He’s quite, well - ordinary. In my mind, I had a somewhat larger-than-life image of a lawyer. I mean, for someone who has read all these books!

We are gathered in a lawyer’s office, for a ‘Will Reading’. To attend a will-reading is another first. This is what ‘adulting’ is all about, right?

Aunt Faiza sits silently in an armchair in front of the desk. She’s covered her hair in a hideous grey scarf. But, it’s alright. We are here for the reading of her husband’s will. That’s my uncle and my guardian. I grew up under his wing from childhood, after I lost my parents. He died in a freak biking accident on Mombasa Road, barely a week ago.

He adjusts his horn-rimmed glasses, and mutes the TV mounted on the wall. The meeting has started.

Over the years, Uncle Ali had earned the ‘Black Sheep’ tag in the family. He’s the last born, in a big family with a rich heritage in the teaching sector. His parents and all his siblings were teachers or tutors. Initially, he’d gone to college for a teaching degree, but changed to pursue software engineering. At the time, it was a new concept, and few understood it.

Then, he had launched into a pretty eccentric life. He’d often make decisions that the extended family would instantly brand crazy. His trade did not call for formal employment, he’d often freelance.

Over the years, he’d make a tidy sum of money - in between long dry spells. To cushion himself for the dry spells, Uncle Ali had invested in real estates. He would buy residential plots across the country, and build rental houses. Towards middle age, he had chosen to settle in Mombasa and had two children, just three and five years old at time of his demise.

Uncle Ali never used vehicles. He rode motorcycles. When asked, he’d cite costs and convenience. His family had a utility van for their daily use.

No one knew he had prepared a will.

On my part, I had associated wills with the elderly - not boisterous studs barely in their 40’s riding motorcycles across the country.

Right away, the lawyer makes it known that the ‘Reading of the Will’ often depicted in movies and television is halfway fiction. It’s hardly a legal requirement. Usually, the beneficiaries named in a deceased person’s will are entitled to receive a copy of the will - either by email or registered mail - and not obligated to attend a physical hearing.

In this case,the lawyer had, by virtue of his long association with the family, deemed it fit to call for attendance. It had particular details that demanded oral emphasis.

Well, even in death, Uncle Ali still had surprises.

The will was impressive, in the breakdown of his estates. Most of the real estate was known to his wife, and did not serve any surprise. He had huge shares in several Sacco’s, and a thriving money market portfolio.

Further, Uncle Ali had created a Trust Fund for his kids. All the proceeds of his estate were to be held in trust till his kids reached 21 years of age. The Trust Fund had two trustees: his wife Faiza, and the lawyer. I received a section of his estate, as a few others - separate from his Trust Fund.

Further, he shunned traditional burials and called for cremation at a municipal crematorium - and a sullen directive: ‘my ashes to be scattered in our ancestral farm upcountry’.

That was a shocker. The lawyer, though, didn’t give us time to dwell on this. He dived right into Trust Funds, and what it meant.

The lawyer launched into a somewhat academic lecture of what a Trust Fund entails. I did not pay much attention. My mind had flown to the village. Already, kinsmen had started to gather in preparation for the greatest burial ceremony the clan has ever seen.

I partly knew what a Trust Fund means.

It’s a legal entity that contains assets or property on behalf of a person. Trust Funds are managed by a Trustee, who is named when the Trust is created. They can contain money, bank accounts, property, stocks, businesses, heirlooms, or any other investment types. These assets remain in the Trust until certain conditions are met, at which point they are distributed to the named beneficiaries.

Trust Funds have a lot of benefits.

The Cremation and the Endless Questions

In a single strike, Uncle Ali had created total mayhem in the village. How do we explain cremation in a rural setting? Granted, he had not been overly religious - but, the larger family had thrived in the folds of religion.

He had flagged it all on avoiding unnecessary expenses. Further, he argued in the will - a cremation meant lesser emotional baggage on his family - especially children. I’d understand. An unsightly ceramic tombstone in the compound keeps strumming emotional chords.

On a final gesture of selfless goodwill, Uncle Ali had directed that all proceeds from contributions to his burial would be channelled to clearing school fees for five students from the locality he had been sponsoring. It was like he’d foreseen his own demise. The will had been updated only six months earlier.

After his demise along Mombasa Road, Uncle Ali’s body was being kept at a mortuary in the city.

We had to book for cremation at Kariokor Crematorium. It cost a partly Ksh22,500.  A little further off, there’s a Hindu crematorium whose members pay a flat rate of Ksh10,000.

By this time, the burial committee in the village had budgeted and was actively contributing towards a Ksh500,000 budget. In Mombasa, a similar committee had been formed, and was planning to hire vans and buses to ferry friends to the funeral.

After the cremation, a basic silver urn for human ashes cost us Ksh2,800 shillings. The committee had picked a coffin valued at Ksh50,000. It had to be exquisite, flawless workmanship in rare mahogany.

There was no funeral convoy. We just needed the family’s van - with Uncle Ali riding home on the centre console - in a silver urn.

A million-shilling funeral budget was instantly slashed to less than Ksh25,000.

Aunt Faiza cancelled every meeting, and explained her husband’s directives to friends and family. It was not unexpected of Uncle Ali, as he had an eccentric reputation already. What did not find a venting point, was the outpouring of grief - which, understandably often happens in funerals.

She had an overwhelming feeling of guilt. Like, she had robbed loved ones of their final moment to be with her husband, whom they loved.

However, the overwhelming financial contribution was enough to set up an evergreen foundation in Uncle Ali’s memory to further the educational needs of his sponsored students, and many others. 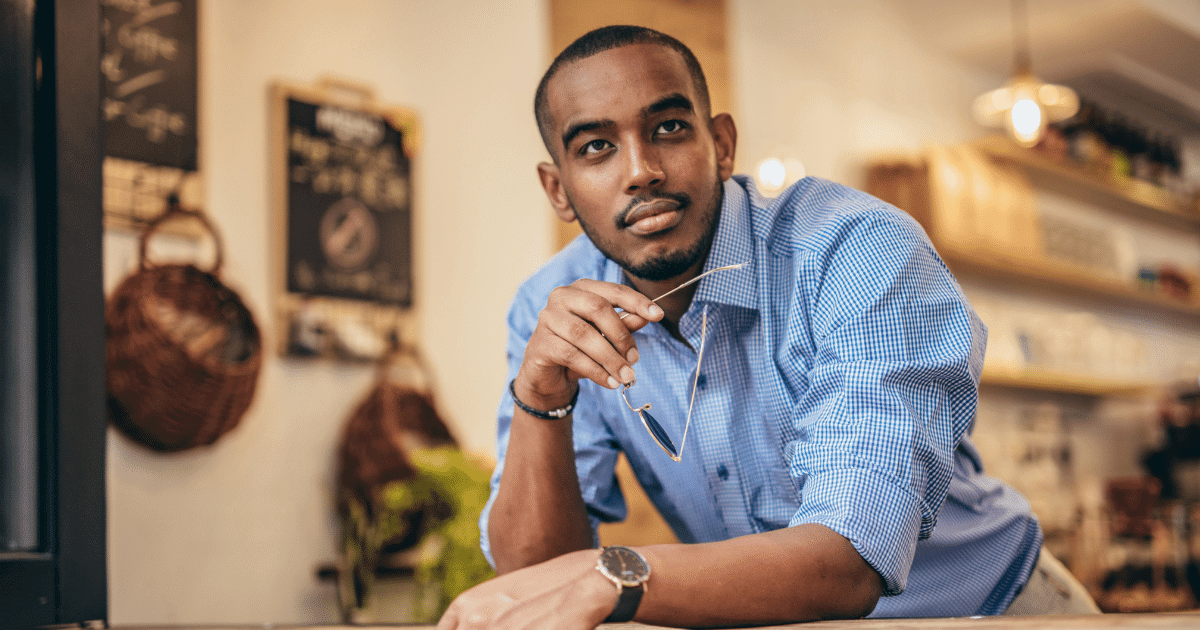 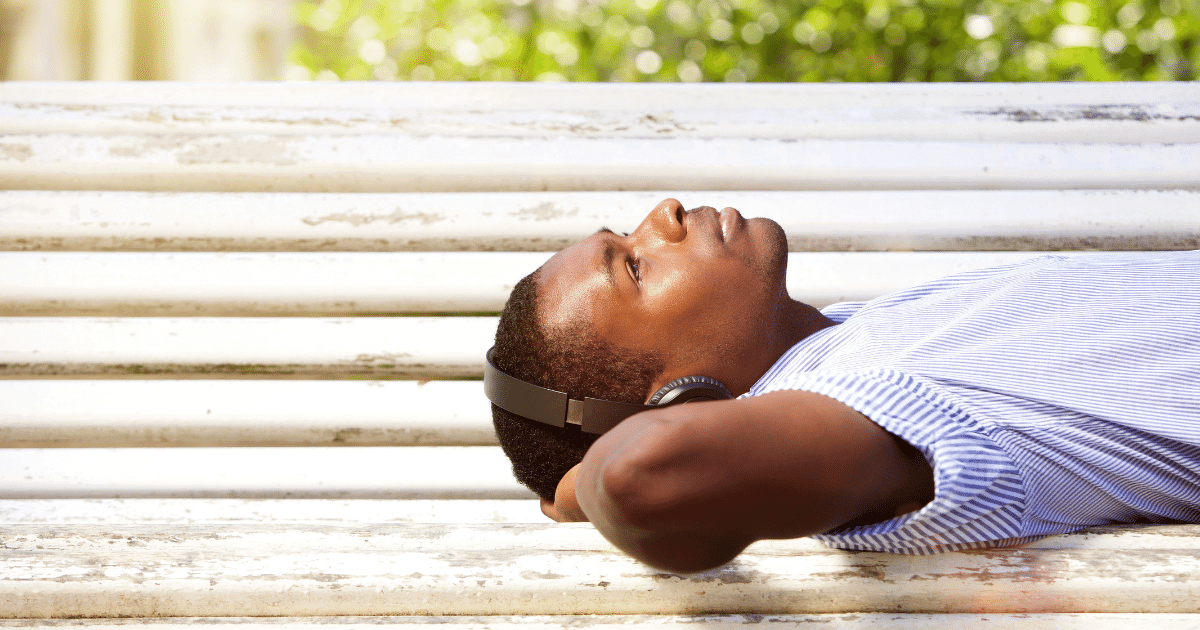