Money and Me: How Speaking Up For Myself Saved Me Money 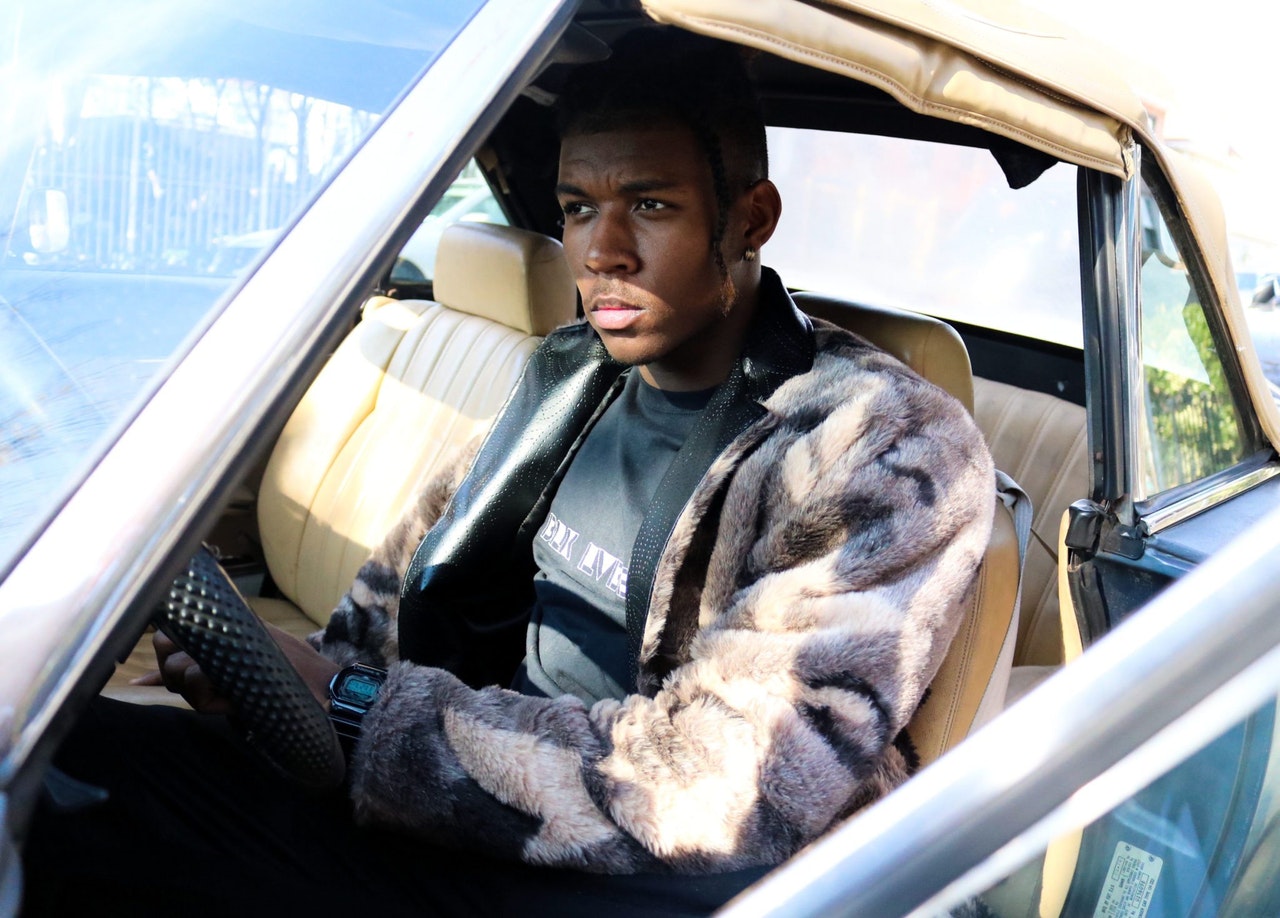 I have always shied away from conflict. Not exactly what you’d call a pacifist, just that if I have an option that doesn’t involve some form of conflict, I’d take it more often than not.

I have been in my fair share of fights but this was either in self-defense or in defense of a loved one. This trait of mine has somehow trickled to other facets of my life, and I recently realized that it is very prevalent in my financial side of things.

Having recently sat down to take stock of some of my financial blunders, I realized that most were actually tied to this avoid-conflict mindset. From rarely bargaining to letting fundis have their way without as much as a debate, I have been quite generous with money, which is why I decided to try embracing conflict for a change.

It was time to stop playing the role of the Nice guy and my partner gave me the perfect opportunity to do so last weekend.

A Trip to The Garage

She had been complaining about some squeaky sound emanating from the front left tyre of her Demio, as well some ‘weird’ vibrations as she put it.

I’m not Richard Hammond nor Jeremy Clarkson, my car fixing skills are limited to fixing a flat tyre, checking the oil dipstick, pointing out worn-out brakes...just the basics.

This is how I ended up at Johny’s garage in Ruaka.

I could tell business had been slow for him just from the sheepishly high tone of voice when I gave him a call informing him that I had a squeaky car that needed fixing. I just hope he wasn’t planning to pay his rent as well as school fees for his twins on my budget.

I caressed the car to his place on that particular Saturday afternoon. This was my day to shine, my day to embrace conflict, I was ready… No, I wasn’t.

After a thorough examination of the car, Johny was grinning from ear to ear with a toothpick poking out of the corner of his mouth...It was at this point that I knew things were mbaya.

He whipped out a pen from his greasy coveralls and a tiny notebook, then went on to write for what felt like an eternity.

My stomach turned when I read through the list. He had conveniently left out the total but my head calculator was working overtime, Ksh43,000! (and he hadn’t even shared his labor cost)I had barely made it through January, I had no option, it was time to ‘fight’.

Having had some experience with my Suzuki Swift, I could immediately tell that Johny’s prices were well over the market price. I wasn’t sure as it had been a minute since I visited the garage for something as serious, but I just knew he was trying to shake me for everything I had.

“Johny you can’t be serious, steering rack ya Demio 19K”! I was taken aback by how menacing my voice was. I was in uncharted waters.

“Prices went up bro, ask around,” his voice was shaky. Some Youtube audiobook on the art of the bargain I was listening to on my way to the garage told me that a shaky voice was my cue to go for the jugular.

I called his bluff and turned to my trusted uncle, Google. Turns out a steering rack for a Mazda Demio costs Ksh12,000 and that was just the first result I got.

I held the image, which included the price, up to his face and watched the life drain out of him.

“Hizi ni za China bro,” was his feeble attempt at a comeback.

The Ksh7,000 difference made me curious as to what else had been hyperinflated so I went back to my trusted source and made a list of my own.

This brought my total down to Ksh25,000. I thought my math was wrong so I did it twice just to be certain. Ksh18K – that was the difference between trusting my mech and taking matters into my own hands.

I could tell that Johny wanted the ground to open up and swallow him whole coveralls and all by this point.

“Things have been bad bro. Si soko, si kanjo. Let’s do this, how about I just charge you for the labour basi then you get the parts yourself,” he beat me to it as I was just about to suggest the same myself.

I had never felt so proud of myself.

It was time to make the call.

To Each Their Own

“Hello, babe….We’ve just finished diagnosing your kababy. The whole thing will cost Ksh28,000 inclusive of the lunch I’m having right now. I won’t even charge you for the time I’m spending huku,” I said.

“Alaah, this wasn’t your treat bae. Acha hizo. Things are tight on my end,” she said.

“Things are even tighter on my end,” I was shocked that the words even came out of my mouth. I was pushing my newfound love for conflict to the very edge.

“Eish. What has gotten into you? Why are you so cold? Do me this one favor and I’ll owe you,” she pleaded.

“Should I write it down as debt? What’s the timeline,” I asked.

“Alaah. Why so formal babe? You know I’m good for my word,”

Having dated for as long as I can remember, I knew what that last line meant, if I caved my 28k was as good as throwing it into a sporting bet that had Manchester United as the next Champions League winners.

“Let's do this. I’ll front you Ksh15,000 which I’ll be expecting back come December at zero interest just coz I love you,” I suggested.

She tried to push it to 20k but I wasn’t backing down, not after my newfound love for conflict and resolution.

I also told her that if she had been setting aside the car emergency fund I had suggested the moment she bought the car, we wouldn’t be here in the first place.

My biggest takeaway from that weekend was that conflict isn’t the big bad monster I had always envisioned and that one can actually talk about money with their spouse without any sort of awkwardness. This has always been a taboo topic in most relationships.

It was the first time I had ever struck a bargain with Pendo, but it’s definitely not going to be the last.

Lastly, always make a point to do price comparisons before making any kind of purchase. It’s as easy as tapping some keywords on your phone. It could save you 18K!