Money and Me: I Don’t Really Have to Own a Business 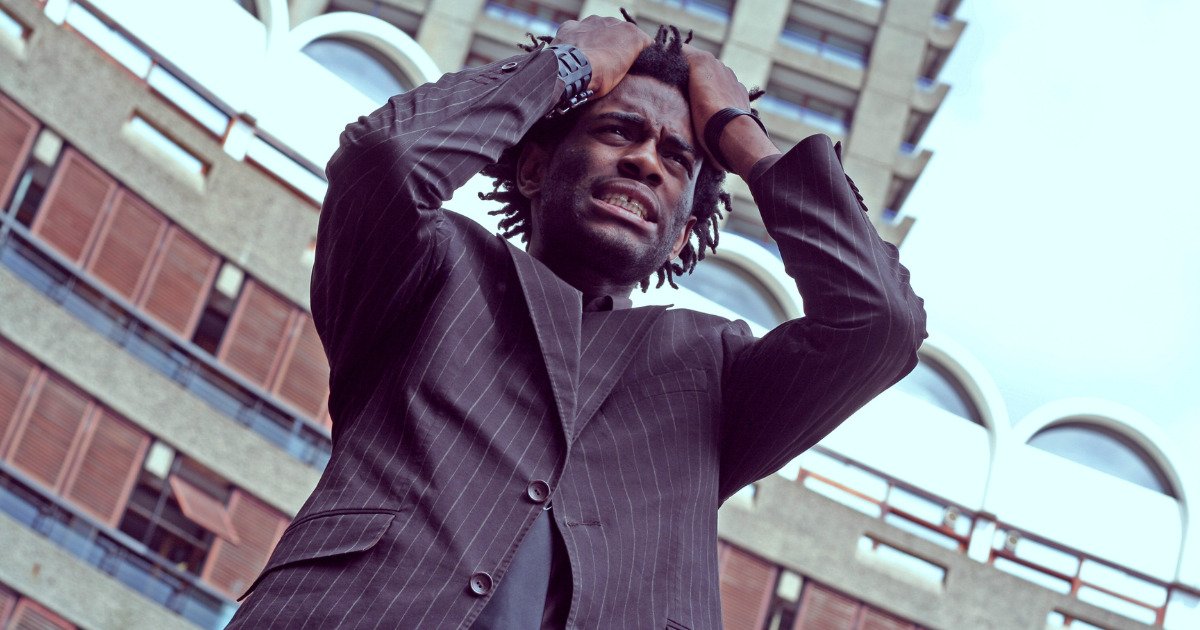 This is bound to ruffle a few feathers but hear me out for a few minutes. Not everyone who starts a biashara or side hustle gets to ride off into the sunset while sipping on some overpriced wine.

Simply put, not everyone is meant to start a business.

I don’t know about you but over the years, I have come across hundreds, if not thousands of ‘motivational speakers’ who have likened a regular 8-5 job to slavery.

Start something of your own or you’ll die poor and alone they say...But is this fundamentally true? I beg to differ and here’s why.

Having your own business looks glamorous, a sign of progress or even a right of passage to fatter accounts and endless holidays.

I mean, you work for yourself, set your own hours, determine your own bonus...what could possibly go wrong, right?

Now, this is where we tend to veer off the path of reality and get enchanted with the path of fantasies.

Most of us focus so much on the monetary rewards that could come from a business that we completely ignore what I like to call the behind-the-scenes of any business.

On paper, I could tell myself that if a young girl under a footbridge somewhere in Nairobi’s Eastlands area can run a successful chipo mwitu business, then why can’t I?

And just like that, my entire reason for going into business is flawed. This could explain why only around 10% of startups succeed.

The reality is that starting a sustainable business is no walk in the park. Just ask any of your friends who own businesses what it actually takes to start, run and break even.

Did you know that research has shown that 40% of start-ups fail due to poor fit – or what I like to call ‘forcing things’?

Read Also: 13 Financial Hacks For New Entrepreneurs (Cash-Strapped Or Not)

I have a lot of respect for entrepreneurs because of how much they can stomach on any given day.

I remember a good friend of mine Kev (not his real name) who got his first big loan when he was just 21 years old.

Being a native of Maua in Meru county, he decided to get into the logistics business. This was over a decade ago and he was convinced that there were enough gaps in the market where he could squeeze in a make some good money.

This was why he ended up spending his first loan on a lorry – that small canter, which he then used to ferry foodstuff from farms to market, and eventually to other towns

Luckily – I know that there are those who don’t believe in luck- Anyway, luckily he got into the logistics business at the right time and he was soon running 2 lorries, then 3, and eventually an entire fleet.

He was now moving anything that could be moved, from sand, to cement to miraa, you name it and he moved it.

Money was raining in like torrential floods, he built a mansion and started a family. From the outside, Kev was living a soft life.

However, I was part of his inner circle and I got to see first-hand just how much stress his business generated. His phone was like an ambulance siren that just wouldn’t shut off.

If it was not a driver who had a run-in with the cops, it was a client whose goods were nowhere to be seen, or a lorry had broken down somewhere in the middle of Manyani at 2 am.

He barely slept, but that was what he chose and his resilience kept him sane. I always used to joke and tell him that if he kept at it he’d end up at some rehab just coz of all the stress involved.

As fate would have it, the logistics industry was soon flooded and he decided to sell his fleet to a competitor. He told me that he just couldn’t do it anymore and that he had gotten what he wanted from the business and felt that it was the right time to move on.

Read Also: 7 Reasons Entrepreneurship May Not Be for You

You often hear people saying that balance is the key to everything.

In Kev’s case, he had everything you could possibly imagine, but he confessed to me that he felt like a stranger in his own home.

It’s part of the hustle, he used to say.

During the first few years, he was barely home and his young family got used to the fact that he was out there trying to build a future for them.

However, I could physically see what this was doing to him from a mental point of view. He was a moody wreck most of the time. Was it worth it? From a money point of view, absolutely.

It’s part of the hustle, business needs undivided attention, especially during the formative years and this usually means putting everything else on the side.

Don’t get me wrong, Kev still had his happy moments but they were far and in between.

After selling his fleet and putting up a few rental units in Syokimau, he then decided to try his hand in the world of employment.

Naturally, he sent out applications to any job posting that had anything to do with logistics. He didn’t need the job but Kev is not the sit at home and watch TV all day kind of person.

He needed something to keep his mind sharp and he soon got a gig as a consultant for a leading logistics company headquartered at JKIA.

It was like a rebirth moment for him. He was still making good money but the 8-5 gave him stability as he put it.

Not everyone is cut out for the corporate world as well but for those who are, a good-paying job with regular/predictable hours can be a blessing.

You Can Never Live Your Dream Under Normal Employment

I have seen this line used to make the regular 8-5 Joes and Janes feel bad about themselves for being content with their jobs.

The question is, what is your dream? Whoever conjured up that line doesn’t know it, and neither do I.

I believe that career choices should be personal as no one knows you better than you.

Are there individuals in the employment field who have made it big or even bigger than some businesses? Yes.

The effort and dedication an entrepreneur puts in at their business can still be replicated in a normal vocation, and to great effect for that fact.

I am not blind to the fact that we are now living in a gig economy and surviving on a salary alone can be almost impossible. So is there an alternative?

If you know that you don’t have a single entrepreneurial bone in your body, but still want to have an alternative revenue stream, what are your options?

Well, here’s a little secret...you don’t need to start a business but you can still be in business. Leverage your network and look into what your friends with businesses are into. Have a sit-down and examine what possibilities there are in their field and what it would take to invest.

You don’t have to start your own biashara just to meet some societal expectations and get the famous ‘msichana/kijana wa nanii has a big biashara’ statement.

Don’t get me wrong, some of you are destined to start and run successful businesses, but not all of you. The key is to find what works for you.

So before you quit your job to start a business like your cousin Stella, take a moment and reflect just to be sure you’re doing it for the right reasons.