Money and Me: I Need to Change My Friends Halfway in my 30s 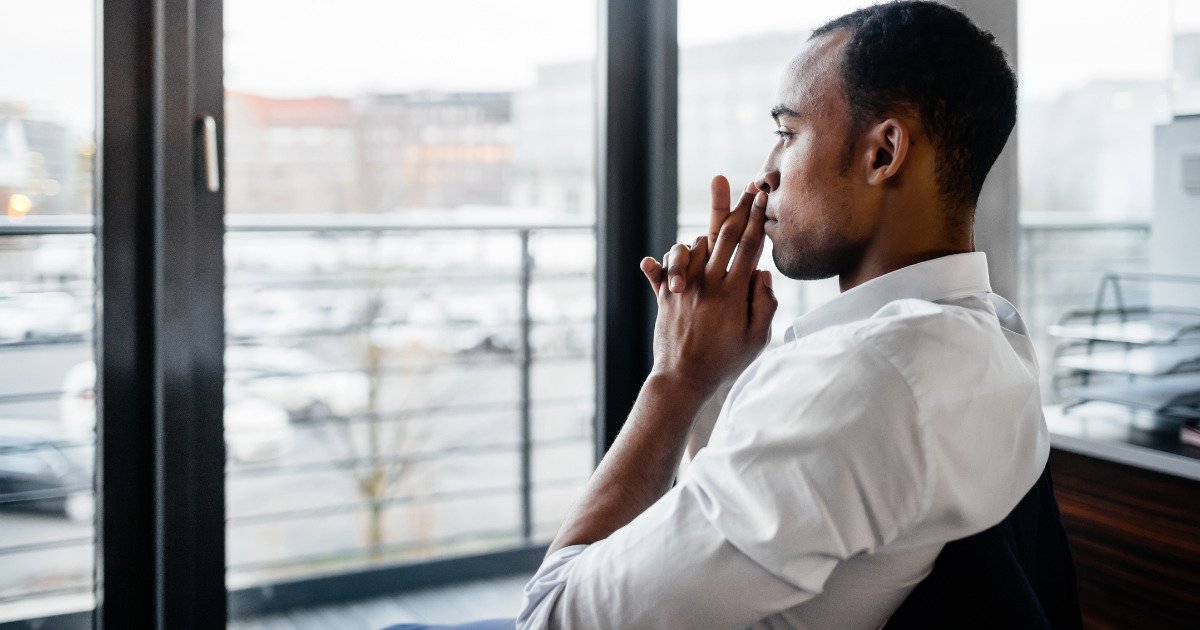 I’ve lived in the same three-floor apartment block for the last three years, on the outskirts of the city. It’s a quiet neighborhood, quite inexpensive - but, perhaps, a little too rural. It suits me just fine. A real estate firm handles rent and other tenant shenanigans, so I’ve never met the landlord. He has a door on the ground floor but rarely lives there.

The landlord arrived home, a week before the election. We became friends immediately.

He’s an interesting man. At first glance, he indeed looked like a landlord - austere, stern - ready for war over unpaid rent and overflowing trash cans. He’s perhaps sixty or thereabouts, with a wife and two teenage kids. What crossed our paths luckily had nothing to do with my tenancy. I’m quite pleasant to live with.

It was the building’s flat roof.

I usually spend evenings on the roof, swinging on an old recliner seat. There’s a view of the highway with vehicular head and tail lights on a constant roll. I find it therapeutic. So did my landlord. We started hanging out - and talking.

The Lesson of the Crabs

On the day of the elections, I’m whiling away the hours on my rocking chair. It’s quiet, and election tension across the neighborhood is almost tangible, there’s little traffic. The landlord saunters onto the roof, with a bowl of boiled crab soup. It’s my first time with serious seafood, excluding the odd Omena dish I’ve tried in a roadside café next door.

It tastes fishy, alright. I learn that he’s a retired fisherman - with years on a Chinese fishing trawler off the East African coast.

He lights a cigar and tells me about crabs.

The crabs are their own worst enemies, he says. Despite their fearsome claws, they are the easiest to catch. When a trawl net is pulled on board, the catch is poured into open containers. It’s usually assorted fish, baby sharks, octopus, and lobster - and, plenty of crabs clinging to the net. The crabs are scrapped into open buckets.

Now, crab buckets aren’t even covered, because - crabs are their own worst enemies. They have a knack for pulling each other down. The other catch once exposed always turns and twists around, sometimes leaping over the edge of the deck back to the sea. The crabs, well - not so much.

In an open bucket, once a crab attempts to crawl up over the edge, the other pulls it back down. It’s a sequence, none escapes.

It’s what the old man says next that drills a hole in my heart.

He says, “That’s what most friends are. Basically crabs pulling you back when you attempt to make some progress. What kind of friends you got, mate?”

My Circle of Friends

Well, what kind of friends do I have in my circle?

I’m halfway through my thirties. Most of my friends have been here for the last decade. Some are old college, presently civil servants. A few childhood friends are running small businesses and entrepreneurships like motor garages, barbershops, or small entertainment joints. Most of this circle is neither here nor there, financially.

Me, too - I’m a writer, making do on the breadline.

I remark as such and ask the old man.

“What’s wrong with my circle of friends?”

“There’s little or nothing wrong with your friends. How often do you meet?” He asks.

Well, we mostly meet in the late afternoons or early evenings. At this time, most are from work - offices or closed down their businesses. It’s never planned, but we always meet at Njuguna's Place every evening, and afternoon on weekends - like clockwork. Up to this point, I say it with a tinge of pride. I have such a loyal circle of friends.

"Alright, I see." The old man is a little unimpressed.

"So, what do you usually talk about?" He adds, noncommittedly.

Conversation Topics in My Circle of Friends

Well, I needed a few minutes to think. We are all in our 30s, give or take - but, now that I thought about it - we seemed to mostly dwell on pretty juvenile topics.

We talk about girls—a lot.

The English Premier League (EPL) never goes out of topic. If someone's team is not on a losing streak, or the season is on a break - there are lots of supposed player transfers. My friends are big on betting. Some predictions are right, some go sideways - we lose money.

We talk about politics and the constantly changing dynamics. Possible alliances in the country's political scene, possible new moves for tribal and regional kingpins. None of us though has ever expressed any interest in a political seat.

Read Also: Money, Me & Elections: How the ‘Ground Imekubali’ Phrase has Messed up My Life

We talk about relatives. My cousin ‘this’, or my uncle ‘this’ has landed an HR position in X Company. A nephew, or a distant someone now works with some government arm - in case, in the future, someone needs to know someone in that arm of the government. Sometimes, idle calls are made to prove it.

Suddenly, it occurred to me. My circle of friends is relatively shallow. It hit hard that in the last decade or so that we have been hanging, there's nothing much to show for it. But, I wasn't going to admit as such to this old man. I've had pretty sick times with my gang.

It's Time for a New Circle

To be honest, the old man didn't go all out trashing it. He's a little kind, in a fatherly sort of way. I suppose fishermen spend a lot of lone time out at sea for introspection and pondering about life.

He'd narrow down a list of friends a man in his 30s should have. I didn't have to change my circle of friends - I had to grow, or enrich it - he says.

Your main circle of friends should be enthusiastic about progressive financial goals and milestones at your age.

I started getting it.

Oh man, so much for the English Premier League. I'll be missing from my spot at Njuguna's for a couple of weeks.

Read Also: Money & Me: Once I Marry I’m Dropping All My Friends