Money and Me: Is Marrying and Having Kids Early a Good Idea? 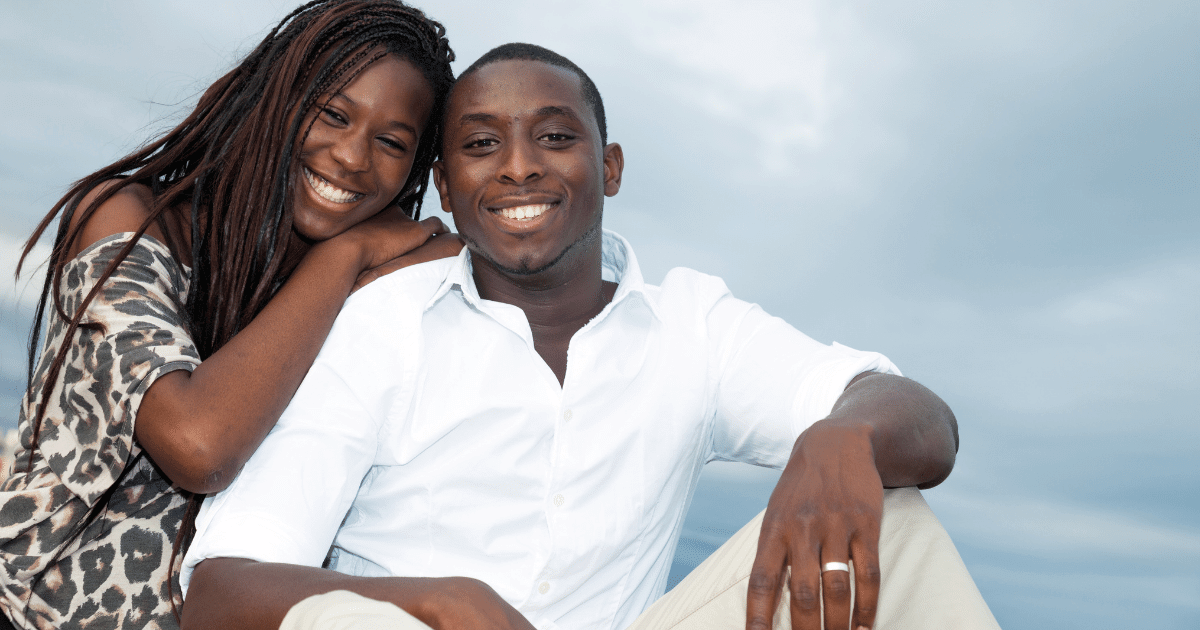 I am at that stage in life where all my friends are either married, with kids, or both. Scrolling through Facebook the other day (something I rarely do), I was taken aback when I saw a former desk-mate of mine posing with his wife and two almost fully grown kids.

We lost contact over the years and this was the first time I was seeing him since my A-level days in 2007.

There he was, wearing a kitenge short that matched his wife’s dress and their kid’s shirts.

It has been a year since I was on Facebook so I kept on scrolling. Another schoolmate with her young family, then another, and another...it just went on and on.

I now know that this is the platform where people share their personal stuff. I am very active on Twitter and maybe Instagram where I rarely come across family photos...just dreamy holidays on Insta, and contentious world views on Twitter.

I’m guessing that this was why I spent over two hours on Facebook, just catching up with old friends who are now mums and dads. It was good to see a few inseparable high school sweethearts who were now legally married.

Heck, even my high school crush/ex was now on baby number 2.

I needed to know what it was like starting a family at a young age, coz I had clearly missed that particular train.

The fear of missing out (or fomo as the cool kids say it) is real, and I needed to know what that world is like.

What are The Pros of Marrying Early?

So, I did some digging.

This involved catching up with all friends online as well as new ones (who are also all raising young families), in an effort to understand what that life is like.

Once we got past their happy phase characterized by ‘oversharing’ very cute baby photos and baby genius stories, we got to the real stuff.

This was usually triggered by my go-to icebreaking question ….Naskia Mungu akileta mtoto, analeta sahani yake (loosely translates to when God blesses you with a child, he also provides in terms of sustenance) - a Sauti Sol lyric that has become the refrain for something close to unplanned pregnancy.

All the friends I asked said that this was true in some way or another. Even those who aren’t particularly keen on religion were quick to point out that once they brought new life into their world, their hustle just moved to the next level.

Now I don’t know how truthful this is, I’m just telling you what I learned from people who started families in their early to mid 20s. And to be fair, most of them are now in very stable jobs, running their own businesses etc….so clearly something was working.

Of all the pros I got for starting a family when young, my ex’s stood out “the kids will grow while I am still relatively young and we’ll look like friends,” she explained. I couldn’t help but smile at her simple yet thought-provoking answer.

“If I had to repeat my life all over again, I would still start a family at a young age. I love my life now. I’m at the peak of my career with a kid who could pass for my friend, and the other one will join her soon,” she added

She was right, if I’m blessed with a kid as early as tomorrow, there’s no way we’d pass as friends to be honest.

Another interesting response I got from a friend was ‘Kids grow along with your finances, if you start early’.

His argument was that during their formative years, children have simple needs. One can afford stuff like diapers, milk, trips to the hospital for immunization, etc. You also don’t need a mansion at this point as all they only need the basics at this point.

He then went on to explain how this structured regime helped him greatly boost his savings, with one eye on their education and the other on their need for more space to play around.

“These kids turned me into a budgeting maniac. I even stashed something aside for things like piano lessons. I kid you not,” he said.

There were also those who simply pointed out things like their kids getting to enjoy being with their grandparents and getting to know them, as they were still relatively young and energetic by the time their grandkids were born.

Is There a Downside of Having Children Early?

By this point I was feeling left out. I felt like the kid who wasn’t invited to a cool party and all I got to see were photos and snippets showing just how much fun it was.

Is it really that simple? Are there any cons to getting hitched and babied in your early 20s? I needed to dig deeper. People don’t usually open up when it comes to sharing their struggles.

I knew that I needed to find an objective voice, someone who had no reason to impress me, or paint the picture of perfection. Luckily, I had one of those just lying around...Her name is Wamuyu.

A friend who is as blunt as they come...this has got her into a lot of trouble over the years but she just can’t help it, brutal honesty.

Maybe getting pregnant while in campus and her baby daddy ghosting her since then had a significant impact on her life views.

To all the single mothers and fathers out there, I salute you. By just being part of Wamuyu’s life, I can attest to how hard it is.

She was almost going mental during her early days. She was downright depressed, with sporadic anxiety attacks.

“I had to kill all my dreams. People won’t tell you this but unanijua. Once I got pregnant, I knew that my dreams to travel the world as a supermodel was gone. My life was now all about ‘my precious [bundle of joy]… ’

“Everything I did, and have been doing since then is geared towards one thing and one thing alone; ensuring my son gets to live out his dream,” she confessed.

She went on to explain how starting the whole parenthood journey was confusing as she was not yet sure who she really was at the time.

“I got pregnant after a night out with friends. As in this whole thing happened when I was still trying to find my place and living like there was no tomorrow,” she recalls.

What I got from her was that taking on responsibility at a young age can bring a lot of pressure. Especially if you are doing it all alone.

However, Wamuyu is at a very happy place right now...it all worked out in the end. Once her son was born she just turned into this monster that wouldn’t take ‘no’ for an answer when it came to making ‘bread’.

So What Do Experts Say, Start a Family Early or Late?

I now needed some sort of medical or expert opinion on this issue, not only to be able to give you a 360 view on the same, but also to know if there was still hope for me.

This median age at marriage has remained stable in the past 10 years for both women and men.

After going through all the stats, all I learned was that I am in the ‘ripe age for marriage’ category. However, research also shows that it’s not all doom and gloom for us ‘old-timers’ who are yet to embark on the next step.

There's an undoubted sense of maturity that comes along with age. (Just think about how much you've changed since your teens and early 20s) Research suggests that maturity plays a role in better parenting.

Some people think that having babies late in life could mean that you won't have the energy to keep up with young kids or worse, you won't be around for their major life event such as walking your daughter down the aisle.

There’s no research yet that proves this. You have the average life expectancy in Kenya for example at 67 years, so if you have a kid at 35, you still have 32 more years with them, for example.

If anything, research shows that women who have children after the age of 33 were twice as likely to live to age 95 compared to women who had their last child before age 30. Now, I may not be a woman but this gives me hope.

On early parenthood or marriage, I don’t have a number for you as to what is the perfect time to start.

All I can say is that if you missed the train (like me), do not be anxious. We are each trodding along on our own personal journeys and all you need to do is focus on yours.