Money and Me: Rock Bottom is A Good Thing 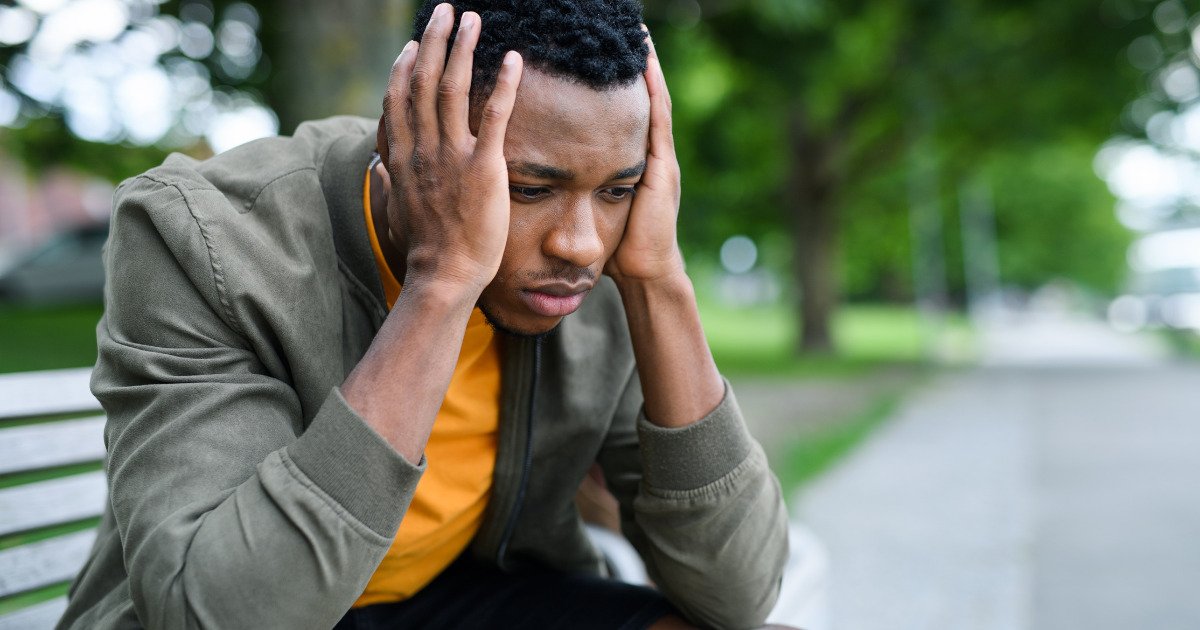 What would you say was your rock bottom - if you’ve ever had the ‘privilege’ of experiencing it.

There is always a rock bottom or a catalyst that prompts us to change and improve our circumstances.

That situation that had you making covenants with God that may have involved you promising to drop all your vices.

That situation you found yourself in and it felt like there was no way out, and the walls were closing in fast...That moment in your life that almost had you giving up.

Well, for me it was a sort of chain of events where it was just disaster after disaster. I think it was the kind of situation that led Wahengas to say; When it rains, it pours.

I went from paying 3-months rent in advance to dodging my apartment’s custodian in the blink of an eye.

The SME we had built from the ground up with a good friend of mine went under in Titanic-esque fashion.

A mixture of naivety, bad decisions, and dishonesty saw a company that was raking in millions simmer out without as much as a whimper.

I thought that that was as bad as it could get. I mean, I was left with nothing but my vibes and inshallah. An innate hope that the storm was over and therefore the only way was up.

Boy was I wrong.

One email was enough to send me beyond rock bottom.

The taxman wanted his pound of flesh and was down to bare bones – Sidenote; make it a point to ensure that you file your returns, and if you own or co-own a company, make sure everything is done by the book.

So, there I was. No idea where to even start and the government on my behind.

Some weird sense of pride convinced me that reaching out for help was the coward’s way out...’I got myself here, I can get myself out’ was what that little voice in my head told me over and over again.

Sidenote; Asking for help actually takes a lot of bravery coz it puts you in your most vulnerable position.

Yep, after all that, I was yet to hit what I’d later describe as my rock bottom. This happened when I found myself looking up second-hand household item buyers.

Now, if you have ever just stared at some of your stuff eg that PS4, or your smart TV, and wondered how much money it could fetch in the second-hand market, then you know how depressing the feeling can be.

If you’ve gone as far as engaging those buyers then you know how ‘emotionally detached’ they can be. Let me put it this way, if you get this point, just take a step back and call that one person you trust the most and ask for help.

Those second-hand household item buyers can send you into proper depression. That item you think is worth good money will get you peanuts. The most they’d give you for a smart 42’ TV is 5K or 8K if he’s your friend.

Don’t get me wrong, sometimes you may have to let go of a few material things to stay afloat, and I do believe that everything that can be bought can be replaced.

However, if you can avoid all this altogether, wouldn’t that be better?

During my ‘dark days’ era, I used to send out a minimum of 10 job applications a day. This also turned into a mini-depression trigger coz after a month, not a single company had bothered to try me out.

There’s no secret code to get you through this phase was what I learned. You just power through, keep sending your applications out and keep working on yourself.

In my case, working on myself meant reading everything I could get my hands on, as writing was/is something I believed I was born to do.

This included a tonne of books on financial literacy. Running broke teaches you one simple thing...You don’t want to ever run broke again.

Eventually,  a leading digital media house called me out of the blues. I had applied for that particular job over a month prior to getting the call.

This meant that during the call, I didn’t even know what position I had applied for. I know, right.

The beauty of going through the trenches is that you learn to be flexible and adaptable. I ended up securing an interview by the end of the call, and the rest is history.

I no longer work there but I can confidently say that that call and job set me on the path I’m on right now.

It enabled me to breathe some life into my personal savings which were running on fumes by that point. It provided a steady income that made it easier to plan ahead.

Most importantly, it expanded my network…Guess, what...Someone in that network is the very reason you are reading this article right now.

It was how I landed my current job.

As a good friend and mentor of mine always tells me, ‘a defeatist attitude will take you nowhere’.

Cliché as it may sound, your mind is your strongest weapon and it is what will get you through those really dark days.

Now, here me out. Had I reached out to friends or family when I hit rock bottom, I am dead sure they’d have bailed me out in a second, and I’d have probably landed a job sooner.

However, there’s something about sitting at a table knowing you worked your way there by going through some really filthy trenches that just can’t be put into words.

Asking for help is ok, when necessary. What I needed to get to where I wanted to be was all attainable through the network I had established.

It is this same network, plus family, that always gave me gigs during my unemployment days. Their job references ensured that I never went to bed hungry.

Use your networks. They have everything you need to get to where you want to be.

So why am I sharing this?

Because I want you to know that whatever their current position, it is possible to turn it around even if you are in a dismal place with the odds stacked up against you, and no visible evidence that anything could improve.

So guess what, hitting rock bottom isn’t a bad thing if you really think about it, it’s all about what you take out of it.

Let’s face it… life doesn’t always care about our plans. Situations can get out of control. In life, you will be faced with dark times that test your resilience.

The great news is that you do not have to stay at the bottom. Just as fast as you fall, you can slowly start the climb back to awesomeness. Do whatever it takes to succeed.

As I said in the last article, it all starts with self-honesty...Then everything else will fall in place.