Money and Me: The Lie That Cost Me the Love of My Life 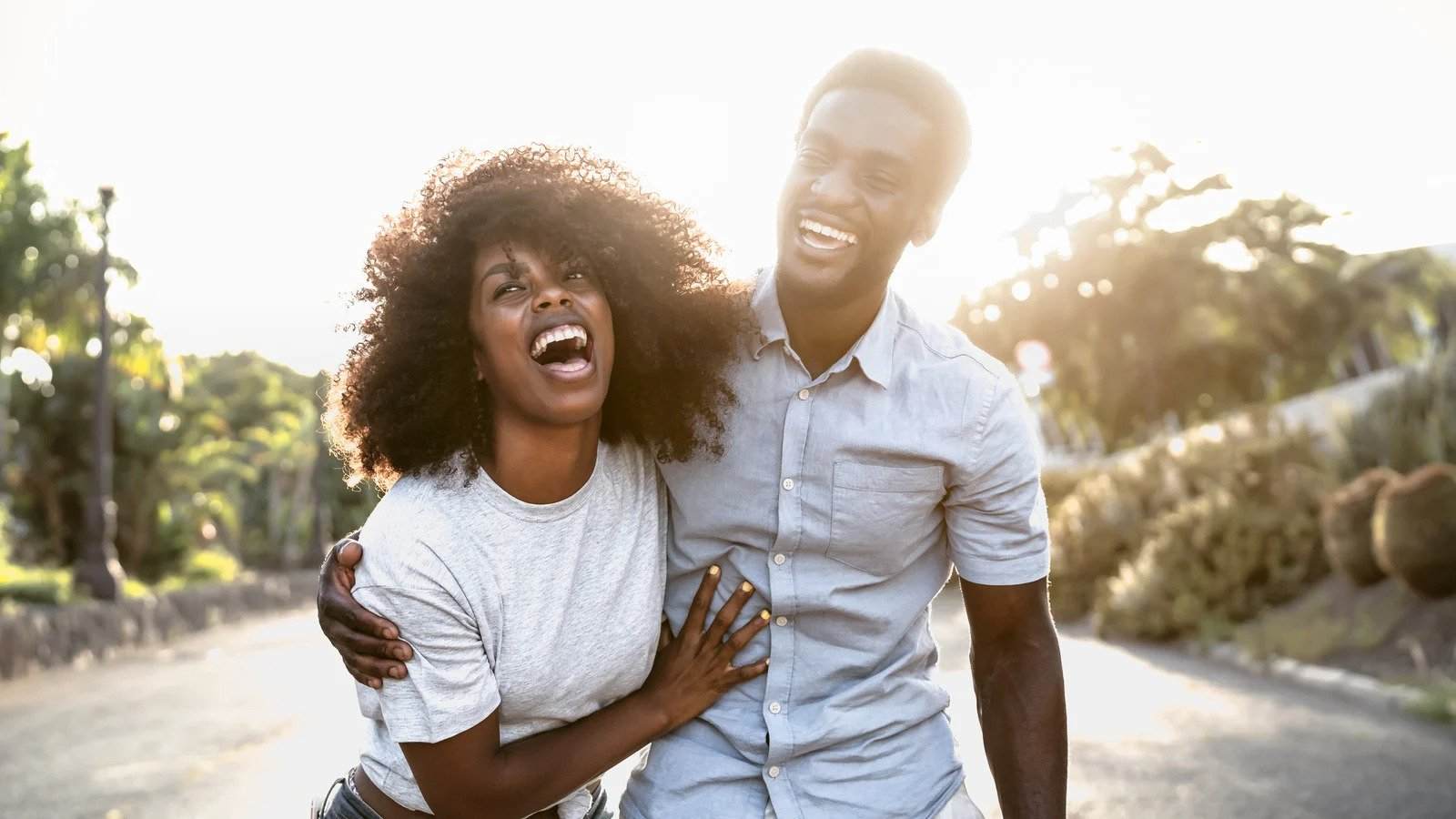 What is the biggest lie you've ever told yourself? You know, that statement you keep playing in your head over and over until you start to believe in your own hype.

Mine was that I could maintain a Bill Gates persona during a relationship without any consequences, and secondly, that working hard was all I needed to do to be successful, but let's stick to the Bill Gates lie for now.

This was way back when I was taking my MBA at the University of Nairobi.

By this time I was already working for a company that had my name on it and while we weren't raking in millions, it felt good knowing that my name was on the registration certificate.

It was during this period that I met her.

A former primary school crush just happened to be at some random wedding I had been invited to in Karen.

Now, for a guy living in a studio apartment -read bedsitter, in Ruaka, a trip to Karen means putting your best foot forward.

Read Also: The 10 Biggest Money Management Mistakes to Avoid In Your 20s

I always had (and still do) this belief that every time you step out of your house, you need to do it looking like you are going on a date with your destiny.

Needless to say, I was in my Sunday best and feeling good about myself. Khaki pants, brown leather shoes, a brown leather belt, a sky blue shirt and a tweed blazer that made me feel intelligent.

Add in my Rolex and you get why I had spring in my step on this particular day.

Now, back to the wedding.

It went well but I couldn't tell you what the preacher was going on about as my gaze fell on this lady with a little dark blue dress that was clinging on to her body for dear life.

It was an indecent 'cling' but rather classy. It ended just above her knees.

The clothes a person wears tells us many things: their status in life, for example, or their cultural affiliation or identity, and even a person’s current state of mind or intent.

Read Also: Self Efficacy: The Difference Between Financial Success and Failure

Hers told me she was confident and in a very happy place mentally.

Having her seated right in front of me made it almost impossible to focus on the wedding, I drifted to places unknown only to come crashing back.

Eddy. Eddy...could it really be you?

Yep, she had turned and was speaking to me, but the problem was I was still in fantasy land. When I finally came back to the church it hit me.

Linda? Is it really you?

We got some really nasty stares from the congregation as we started yapping away and giggling like clueless teenagers. We hadn’t seen each other since our ‘cha mama cha baba’ years.

She said I look like a million bucks, I told her the same.

She said she worked at a top audit firm. I told her I was running a successful business.

I didn't know it then, but that little white lie - as I described it, was the first in a series of many that would eventually lead to heartbreaks and a lot of misery down the line.

A lie is a lie, whether you consider it small or white or pink, a lie is still a lie and the truth always surfaces. I knew deep down that I was lying but it didn't feel like it. I said I was running  a successful business, that could have been me manifesting future success was what I told myself.

Anyway, throughout our dating phase, I had to maintain the aura of a successful businessman. This meant ditching my hoodie and jeans supplier and waking up in the wee hours of the morning for Gikomba runs.

Cameras were my thing. If you get those, and have them cleaned up and ironed professionally, it's very easy to look like you own Kitisuru.

But then, you have to get a lot of cameras because a successful business man can't be repeating clothes after every two days - that’s what I told myself.

Then there are things you can’t fake such as good men's shoes. Those just can't be faked. One look and you'd know if a guy's shoe is real or just a cheap knock off.

Linda (not her real name) probably didn't notice it at the time - probably coz we were in our honeymoon phase and even my breathing was enough to send her into fits of laughter, but the lying was getting to me.

I was breaking the bank just to keep it together. Not that she was a material girl, far from it. It's just that lying about your financial situation is a very expensive affair.

I maintained the ruse for as long as I could but as mentioned earlier, the truth will always come out in the end.

During this whole time, she had never been to my place, we were always on out of town excursions discovering some really nice airbnbs. I was planning to move anyway, so why bring her to my 'studio apartment (read bedsitter).

I had told so many lies that I lost track of some of them and she started catching on.

It ended in a big fight and it was the words she left me with that haunted me and set me on the straight and narrow.

I still remember the disappointed look on her face, and the embarrassed look on mine. She really didn't care about the money. She genuinely loved me for just me.

I guess you just have to learn some things the hard way. But in case you are reading this, then you don't. Honesty is the best policy, it may sound cliche, but it really is

Lessons From the Past

Read Also: 10 Warning Signs You are Living Beyond Your Means

Seven out of 10 couples end up fighting about finances. It’s one of the top reasons many couples end up in counseling or relationships end. It usually involves a breakdown in communication and before you know it, everything is lost.

But I firmly believe in a little self-examination and education to begin with. If you’re always running even a little bit behind with money then it’s time to get real. If you don’t then it will only add to your stress.

Get honest with yourself. Acknowledge you have a problem, you have fears, guilt and perhaps shame about your situation is a good place to start.

The harsh truth is that you’re not a victim. You’re in control of your own finances — and the sooner you internalise that, the sooner you can start to go on the offense.

The first step is to acknowledge some of the biggest money lies we tell ourselves and work on kicking that nasty habit...Trust me, it's very expensive to hold a lie.

Read Also: 8 Questions You Must Ask About Your Finances Today

You do not really need more stories showing how living dishonestly eventually hurts your pocket.

So, are you ready to start an honest conversation about finances? It could be the difference between a sadly- and a happily ever after.