Money and Me: Ups and Downs of Lending to my Family Members 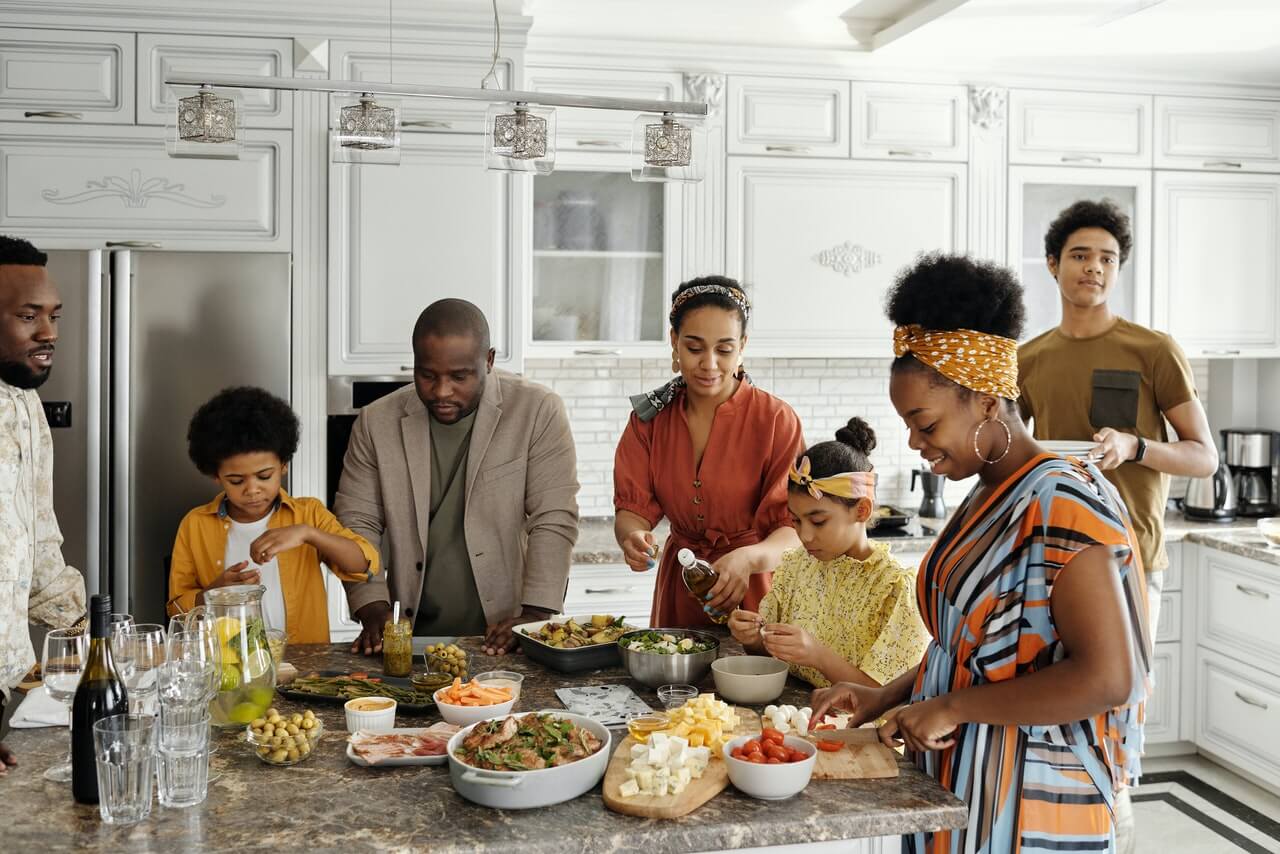 Have you ever clicked on a WhatsApp message by accident?

You know what I’m talking about. We are in the second year of the pandemic, barely getting by, then a pop-up notification grabs your attention.

Over the years, you have mastered the art of reading your incoming messages from the notifications bar.

“Hi, I need a favour…” you don’t even bother to read the rest of it.

You swiftly archive it because you know that particular cousin has sent at least 100 similar messages in the last 100 days.

WhatsApp actually seems to even know of this group of people as they have recently tweaked their system to ensure that any new messages from the archives no longer appear at the top of your inbox.

The real veterans go as far as turning off the ‘blue tick’ feature. That way, the borrower can never really tell whether the message was read or not.

For some reason, they rarely call. WhatsApp has morphed into our default means of communication to a point where I’d call you just to tell you ‘check WhatsApp’.

Don’t get me wrong. Give a helping hand to your loved ones, when you can.

This is one of those things you just have to go through in order for you to get a clear picture.

To Lend or Not To Lend?

I recently got such a text and accidentally clicked on it while trying to plug my phone for some juice. Never do that with an active screen.

I’m not a veteran so I still have blue ticks turned on.

I duly replied to a message he had sent a month ago asking for ‘4K refundable in a week’.

He responded almost instantly with a lengthy explanation of how bad things are and that he was hopeful that things would turn around for him.

I sent a message of encouragement plus lunch and explained why I just couldn’t lend him any more money. I wrapped it up by saying that if I managed to get some extra money he’d be first on my list.

My young one was just about to join school and that in itself had been giving me sleepless nights.

I knew school was expensive from conversations I’d overheard among friends but it ‘slaps’ differently when you’re the one stuck with a pen and paper writing down all that’s needed and attaching a price tag to each time.

Day 2: I hope you are well. Don’t forget what we talked about.

I tried to explain in the kindest way possible that I did not owe him any money and that his texts were bordering on irritating.

He apologised. We then ended up talking about the pandemic for some unknown reason before saying our goodbyes.

I sent some lunch.

Herein lies the conundrum, do I need to explain to each and every relative who asks for some help the nitty gritty details as to why I am not in a position to?

My significant other thinks I’m too soft when it comes to family.

I was what you’d call a ‘Yes’ man. The word ‘No’ was non-existent in my vocabulary. My worst response was ‘Let me see’.

I realised how wrong this was much much later, after a lot of help from my better half.

“Let me see, breeds hope. And hope either ends in triumph or disappointment and resentment,”

“Simply saying No, takes away all these unnecessary emotions and feelings from the equation,” she always said.

I thought she was cold at first but I have since learned that she was right.

I soon realised that some lines should never be crossed coz if they are you end up with multiple ‘babies’, with you as their chief enabler.

Here I was, saving up for my kid’s education but still harboring some sense of guilt because of archiving texts.

It takes time I guess, and maybe the feelings will disappear down the line but in terms of priorities I’ve learned that it doesn’t hurt to be a bit ‘selfish’. Putting my needs first and all.

Don’t get me wrong, giving is one of the most fulfilling acts you’ll ever experience or do if, and this is a big IF...giving is fulfilling if done willingly and to a person or people who truly deserve the gift.

At the end of the day, no one knows your extended family as much as you do, not even your spouse.

This places you in the best position to make a sound judgement call.

If you find yourself repeatedly giving money either to your adult children or other relatives who seem not to be learning from their mistakes - yes, you guessed it, you might also be having the same problem.

Financial therapists call it the financial enabling disorder. A financial enabler gives out money in a way that prevents the beneficiary from taking responsibility for their own choices or taking steps to becoming independent.

While the term disorder is rather harsh, financial enabling begins as a genuine sense of care and concern. But it can also be fueled by guilt or a notion that giving money is the only way to show love.

If you think a reactive or friend has some financial irresponsibility challenges, you might want to consider other forms of help in addition to, or other than money.