Money and Me: Why I Am Fine With Renting Till Retirement 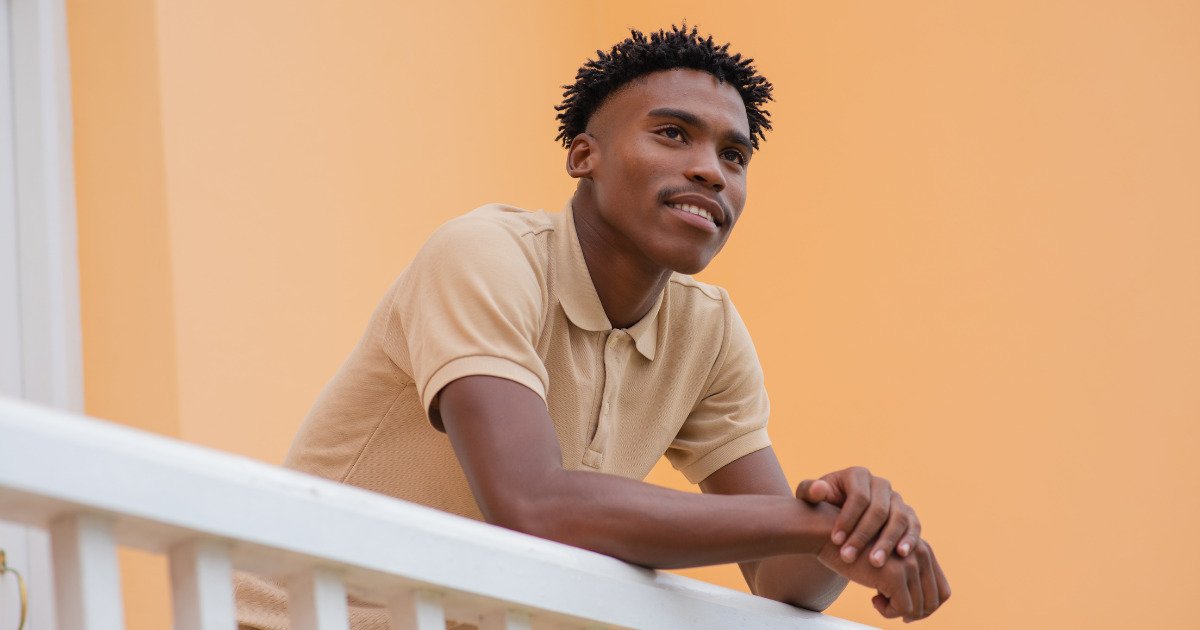 Many are likely to disagree with me on this but just hear me out to the end. While pursuing my MBA, my strategy lecturer once caused an uproar when he said homeownership is overrated, and that some mortgages could lead you to the guillotine.

What made it even more confusing was the fact that he confessed to being a disgruntled homeowner who wished he knew what he does now. He wished he didn’t jump on what he called the ‘crazy train’.

Controversial as he was, he still planted a seed in my young impressionable mind. To rent or to own?

Why is Renting Hated So Much?

A handful of years later and I now see what my lecturer was going through when he decided to succumb to the pressure and take up a mortgage. I get why he felt ‘cheap’ for renting.

Barely an hour goes by without me being bombarded by adverts geared towards making me feel like renting is for paupers. Just the other day, a fun game of Candy Crush on my phone was interrupted.

In order to get a few more runs at crushing candy, I need to sit through a 30-second ad which starred a gifted and eloquent salesperson who was selling a dream a.k.a maguta maguta plots in a gated community in Juja. She sounded so convincing – to me at least.

Driving to and from Nairobi’s CBD from any estate and you are bound to come across some form of ‘buy your dream home ad’.

So why is renting looked down upon? I know that there is a zoomed-out view of landlords and his/her agents as inherently immoral beings with acute predatory behaviour. But that doesn’t explain it.

In Nairobi, for instance, of the 1.5 million households estimated to be living in the city county, a whooping 1.3 million (87%) are renters. Only about 138,976 city dwellers own the roofs they live under.

It may then not come as a surprise that homeownership tops the list of aspirations of most urban Kenyans given that just about 7 out of every 10 households outside Nairobi live in homes they own.

Before moving to Nairobi, either to study or for job opportunities, many Kenyans including myself have never experienced living in a rented house - they came from their parent’s house which while it may not have been a brick one, or fancily furnished there was no landlord reigning over them.

If you are renting upcountry, there is a general understanding that you are from a background of less means unless something tragic had robbed you of your home. As such, the idea of being a tenant is seen by most aspirational Kenyans as a temporary handicap that has to be outlived the soonest possible.

The guy who owns his own place in Nairobi, much like the guy blanding the keys to his swanky Mercedes is the gold standard of achievement - even better if this person is younger, less than forty? You are ‘the man’, the true ‘Kiongozi’.

And now onto a random fact I bumped into as I was researching this, who would have known that Kakamega has the highest number of homeowners  in Kenya?

Overall, out of the 47.6 million Kenyans, only 7.38 million own the homes they live in. Some 6.39 million own homes in the rural areas while 992,465 own homes in urban areas across the country.

I went through all this while trying to understand why renting till retirement is seen as a crazy, ‘poor’ move.

Homeownership Is No Walk in The Park

I don’t know about you, but the main reason I am not running to secure a maguta maguta plot and erect my dream home at the moment is simply because I can’t afford it, right now.

It is very easy to jump on the bandwagon and overstretch my budget. I mean, who wouldn’t want to walk into their own home every evening from work and be greeted by the tailly waggy of your pet dog? Not a Chihuahua, definitely not.

However, wanting and having the financial muscle to do it are two distinct things. It really is that simple, homeownership is a major financial undertaking. Going for it just because Peter and Carol have both done it doesn’t work for me.

So, why would I want to own a home? I’m I looking at it as a long-term investment, or do I simply want to live in my dream home? Having clear objectives helps in my thought process. If keeping up with your friends is the key driver, I humbly urge that you exercise caution.

On my part, yes… I do think that homeowner is a title I will eventually take up, but it’s not in my short or mid-term goals. I have probably lost my potential wife just for writing that haven’t I?

Read Also: The Hidden Costs of Homeownership in Kenya

The general perception is that renters are missing out on the ‘savings’ that come with owning a home.

However, my barely 100k a month earnings cannot handle a mortgage. I simply can’t afford it right now and I’m totally okay with it because it doesn’t mean that this will be the case 20 years down the line.

Don’t get me wrong, I am actually a vocal advocate for real estate investment, and any other form of legitimate investment for that matter. This is because I am at that phase in my life where growing money takes priority over owning a home.

A quick look at my current situation; income, current expenses and debt was enough to tell me I’m not ready yet. Adding a mortgage to that is likely to send me to my maker and I kinda like it here on earth right now.

If you make your own self assessment with the same outcome don’t look down on yourself. As much as the ads will have you thinking that you’re missing out by not owning a home, you really aren’t. Run your own race at your own pace.

Rent to Own: The Ultimate Compromise?

Trust marketers to come up with products for any market segment you could think of.  This was how I came across the rent-to-own plan.

It has been garnering popularity over the last few years and it really does look like the perfect compromise. Any rent paid out goes into securing the house for yourself down the line.

Simply put, rent to own/rent to buy is a contract in which the tenant has an option to purchase the property at some point in the future.

Here’s the catch though, the options expire after a certain number of years as in order to qualify for rent to own, you need to afford both the rent as well as the downpayment on the home.

The seller gets what is called an option fee which gives you the option of buying. This ranges anywhere between 2% and 7% of the purchase price of the house.

Let’s say you have your eye on an apartment currently going for Ksh13 million, at 7%, you’d need to cough up an option fee of Ksh910,000 (using the Cherara formula - haha).

It could be a huge sum for some or peanuts for others. The point is you’ll still be making a major financial undertaking. And there are those who will describe the 910k as dead capital, including yours truly.

As mentioned earlier, my current income, expenses and debt mean I am more focused on investment opportunities both mid and short-term.

This is not to say I haven’t explored a few land ownership opportunities upcountry. However, I am not looking into the land as a potential dream home location but rather a buy and sell at a profit scenario.

Do I want to own a home, yes. Can I do it now, no? This isn’t a bad thing, it just means there’s that much more room for growth.

Plus I really like my rental apartment. Actually, I love it. Open kitchen, lots of storage spaces, a balcony, lots of natural light, a stone's throw away from a major highway plus so much more. For example, I can move at any time and as a nomad, I love that.

Read Also: Money and Me: Buying Land with No Salary

Renting is not as bad as influencers will have you believe. As long as you practice total honesty when it comes to your finances, you’ll be ok.

I have embraced the fact that homeownership is in my long-term plans, and that I will not get there until I hit my short and mid-term financial goals.

Owning a home is not the measuring stick for success, now is it?

Are you looking to own a home? Are you renting and okay with it? I would love to hear your take on this.