Money, Impulse and Me: A Hair Spa Trip To Remember 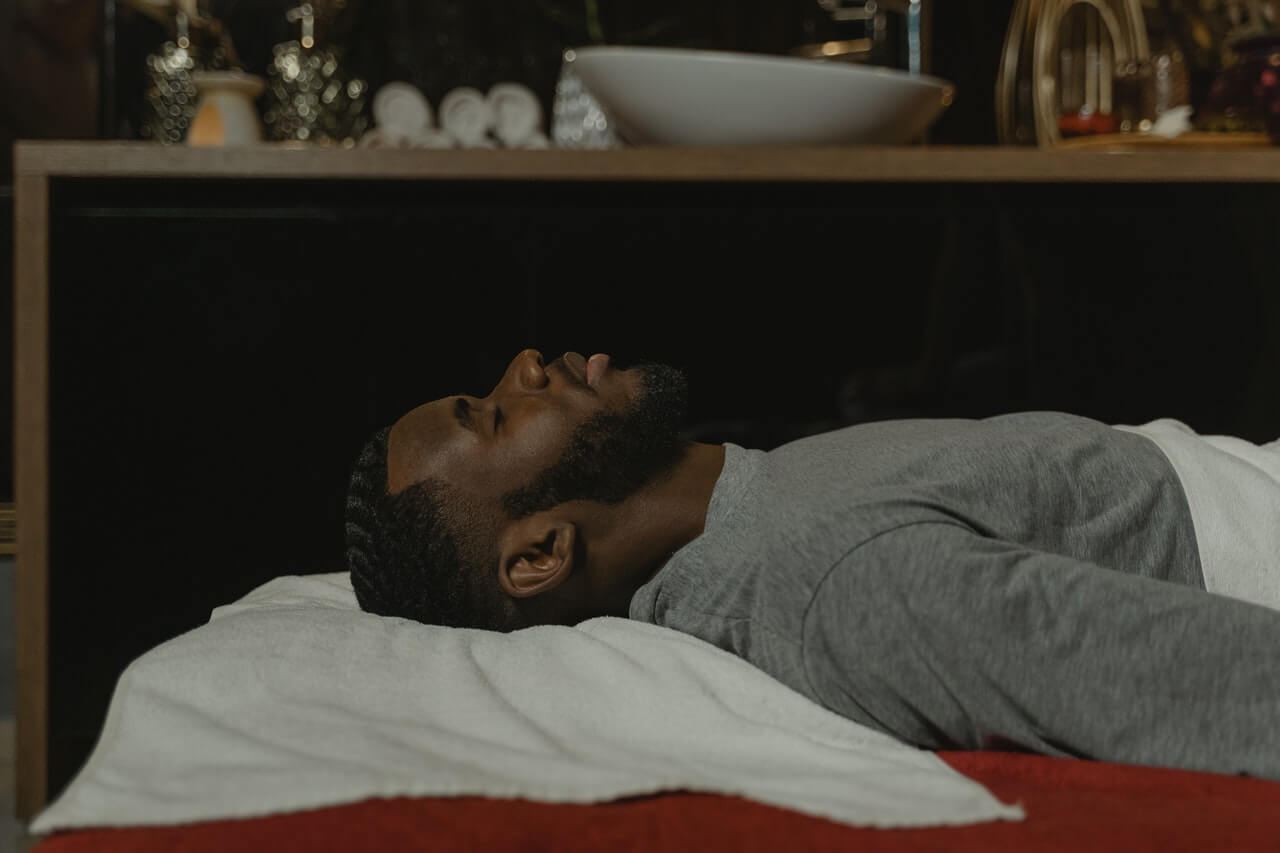 I have often found myself in spending frenzies over the years, but my last trip to the barbershop was a turning point.

I’m not saying that spending is bad, it’s your hard-earned money. My issue is with my tendency to spend without a plan.

I do a gig. I go through the usual back and forth with the client. I get a windfall. I splurge.

I have to commend myself for the notable self-improvement. These days I can account for every shilling. Okay, I may be exaggerating but I have come a long way.

Taking actual notes of all my expenses helped me out. Were it not for that unexpected haircut I don’t think I’d even afford the bundles to share this story.

It was back in December 2020. Life was good all things considered.

I had just received some payment for a job I did back in October and as is always the case when you get that ‘X amount of money has been credited to your account’, I was smiling from ear to ear.

I cleared my entire day and just decided to move around Nairobi just for fun.

This was how I ended up walking past the Chinese Embassy in Hurlingham.

I stopped outside the wide driveway leading up to the gigantic red steel gate.

Maybe I could help out the government...I thought to myself. ‍

Yaani Ksh10k in cash had me thinking of walking into the Chinese consulate. That’s how happy and deluded I was.

I laughed off my silly thought and kept on trodding towards Argwings Kodhek Road.

As I made my way towards Yaya Centre, an attention-grabbing neon light signage caught my eye.

I had just been to my local barber (Musyoka) barely a week ago, but the neon lights ‘spoke’ to me.

My hair needed some spa treatment. A biased interpretation of the ‘Pay yourself first’ mantra was what I used to justify my decision.

From the moment I walked into the Hair Spa...I knew my Ksh500 bob estimate was a joke.

The interior decor created an ambience that is hard to describe.

I was already in my worst case scenario...

“Hi, I’m Mwende, please do have a seat and someone will attend to you shortly,”

Her accent. Her look. Her demeanour...I knew right then that Ksh1,000 was also not going to be enough.

“Thanks,” I said, as I took a seat on a really kushy ‘lazy boy’ seat that had leg rests and reclined all the way back.

Knowing I was already in over my head I started to size up the place.

Mwende sat behind this fancy reception desk that had blue light streaking from some unknown crevice within the gypsum boards.

To my right were two kingly barber chairs currently occupied.

Two gigantic wooden-framed mirrors donned the wall. In between them was something that looked like a miniature star trek space ship.

I soon learned that that was where they stored the shaving machines...an automatic sterilizer.

Right underneath the star trek spaceship was a wooden cabinet at least 1 metre high and half a metre wide.

A plethora of shaving products donned the top of the cabinet. The brand names of these particular products turned my mouth into a desert.

“Care for some refreshments?”

Mwende was psychic. There she was, offering me an array of beverage choices...it was at this point that I knew my ideas for a weekend getaway were done and dusted.

Anyway, one of the clients was done and I noticed him being ushered into a dim-lit room on the far left end of the establishment.

I tried to sneak a peak but dangling beads and some sort of sheer made it near impossible.

Twenty or so minutes later and I was the one being ushered into that very same room.

As it turned out, the room led into another room.

The first room we walked through (by ‘we’ I mean me and a lady who was acting as my compass) had two seats, both occupied and two ladies running brushes through the scalps of the clients.

The other room had a sink on one end with that basin that has a neck placement allowance...I don’t know how else to describe it.

Anyway, there were also two seats in this particular room. The set up was pretty similar to the rest of the place.

Huge mirrors and a cabinet with very expensive hair products.

The only difference was these miniature shelves that almost hugged the ceiling.

Multi-colored rolls of towels were neatly arranged on the shelves and stacked in 4 layers.

Bottom layer had white towels, then cream ones, then light blue ones, and red ones at the very top.

I was already resigned to the fact that this was going to cost me an arm, a leg and maybe one kidney.

As the strange lady washed my clean-cut scalp I told myself that I was never going to give in to my impulsive urges ever again.

I was then moved to the kingly seat where the lady went on to serve a head massage that confirmed my greatest fear.

She was a professional...maybe I’d need to call a friend for a top-up.

Time flies when your head is getting such tender therapy.

A tap on my shoulder was what brought me back to earth.

It was time to pay the piper. The moment of truth.

I was Ksh4,500 shillings less rich when I stepped out of the air-conditioned hair spa and back into the smoldering Nairobi sun.

I got home to the sweet music of fast depleting stima tokens in the background.

I know that this can’t be described as rock bottom but that kinyozi trip changed something in me.

I realized that planning is everything and trying to live beyond my means is fatal.

I am planning to go back to that particular hair spa at the end of the year, only this time it’s on my own terms.