Multi-level Marketing: The Scam that Keeps on Taking 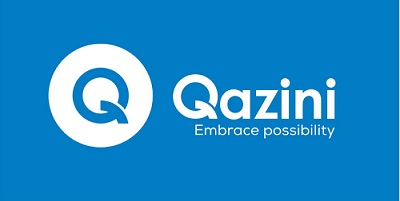 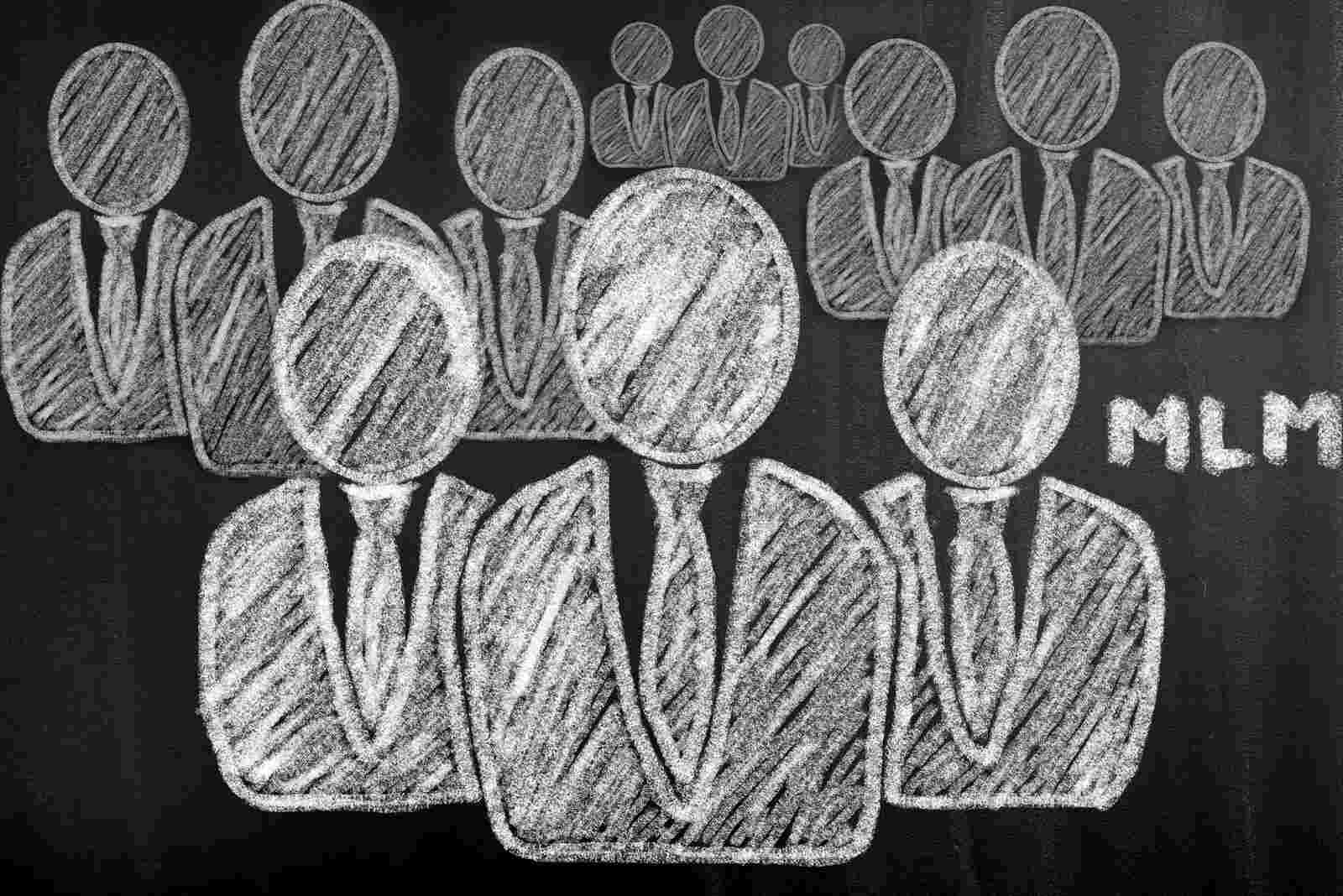 ‍This article was originally published by Qazini, an online media platform that is seeking to drive systemic change in our societies through empowering storytelling.

Nita was a new mother when she came across the message on Facebook that got her into multi-level marketing. An old friend from high school said that she had been selling supplements and vitamins for a few months on the side and was ready to quit her full-time job to focus fully on this lucrative gig.

For a single mother living in Nairobi with barely any savings and few prospects, the message was a sign that Nita’s struggle could actually come to an end.

She got in touch with the company selling the supplements – which included a slimming tea and a skin ‘rejuvenation’ gel – through the same Facebook friend. The friend was now her sponsor, and Nita would start at the bottom of the tiered company structure.

You may be familiar with this type of business model (read: scam). Multi-level actually means tiered hierarchy or simply, structured like a pyramid. New recruits like Nita go to the bottom and make up the highest number of people in the organisation. Once she recruits a specified number of salespeople, she moves up in the pyramid and so does her old sponsor. At the very top are a handful of ‘diamond level’ people to whom most of the money made by the pyramid goes.

Now that we are on the subject of money, let’s talk about how money works. Nita pays a fee, hers was called a stock fee (justified as a deposit for inventory). But it goes by many names.

This joining ‘stock fee’ is attributed to her sponsor and is added to a goal amount that each member must reach in order to get to the next level.

Nita’s sponsor only keeps part of the money, because surprise surprise, she also has a sponsor who will take another percentage of this joining fee. That sponsor too has to share part of this fee with her sponsor and so on until it gets to the very top (tip of the pyramid).

At first, Nita thought her primary job was to sell the supplements and vitamins. She posted on Facebook walls for local businesses, she reached out to friends, colleagues, and family; she even attended conferences where she could learn to sell better.

This was a chance to fulfil a lifelong dream of being her own boss and taking care of her baby at the same time. But customers were slow to come and no matter how hard she tried, she could not break through. The products were expensive, no doubt about it.

The company claimed that the special formulas they used produced better, sometimes miraculous, results. Some products came just short of claiming cures for diabetes, IBS, high blood pressure, and kidney failure. No one was buying it and Nita started to wonder whether she had made a terrible choice.

“I talked to my sponsor about it and she told me that sales took a while to pick up. While I waited, she suggested that I start finding my own recruits.” Nita says.

This is the singular defining characteristic of a pyramid scheme. The money does not come from product sales, it comes from recruits. It comes from the exorbitant fees charged to attend conferences, buy books and get a one-on-one meeting with ‘diamond’ level elites.

This is where she should have left, but Nita, like many of us, held on until it was too late. She started reaching out to friends on Facebook, members of her chama, and her prayer group in church. She sold them the same dream that her sponsor sold to her.

“Some people took 18 months to get to the upper levels. At least that is what they told me.”

The day came when Nita sat in her small one-bed flat, surrounded by boxes of products she would never sell, and gave up. She was tens of thousands in debt, her rent was late. She was on the verge of a mental breakdown. I asked her why she let it get so bad.

She had recruited people, not many but enough. She had told her parents about the new business she was going into. She had convinced people she cared about to make the same terrible mistake as she had. How could she look them in the eye and say that she was deluded, conned, lied to, and played for a fool?

Still, she cut her losses and moved back in with her parents. She still hopes to start a business one day, a real one this time. But until then, all she can do is recover.

MLMs (Multilevel Marketing) are not some get-rich-quick scheme that only the gullible or lazy get into. If they were, they would have died out long ago along with fraudulent preachers and snake oil salesmen.

They employ very persuasive tactics that even the most educated may fall for, especially when the promise of easy, high returns is floated and laced with ‘evidence’ in the form of success stories narrated by those who have risen through the ranks.

Multi-level marketing companies are controversial at best and predatory at worst. The truth is that in this network or pyramid selling structure, only a tiny percentage (those at the very top of the pyramid) make the supernormal profits advertised, many do not at all make any money while others actually lose money, get into debt or worse.

Representatives of MLMs have argued vehemently against what they consider as an unfair comparison with pyramid schemes. They say earnings are primarily from the sale of products to end users, which would in all fairness make such a business legitimate.

However, and as we have seen from Nita’s experience, the vast majority of MLM-esque businesses have the defining characteristics of pyramid schemes. Those at the top get highest compensation through hierarchical sharing of participation fees, recruitment fees and incentives.

Those lower in the food chain part with cash, labour to recruit more in pursuit of perks of higher levels and often are left holding onto boxes and boxes of ‘life-changing’ products they cannot sell to nobody that they enthusiastically bought at a generous discount from the company.