Secretary Who Banked ksh931 Million: How to Create Wealth on Low Earnings 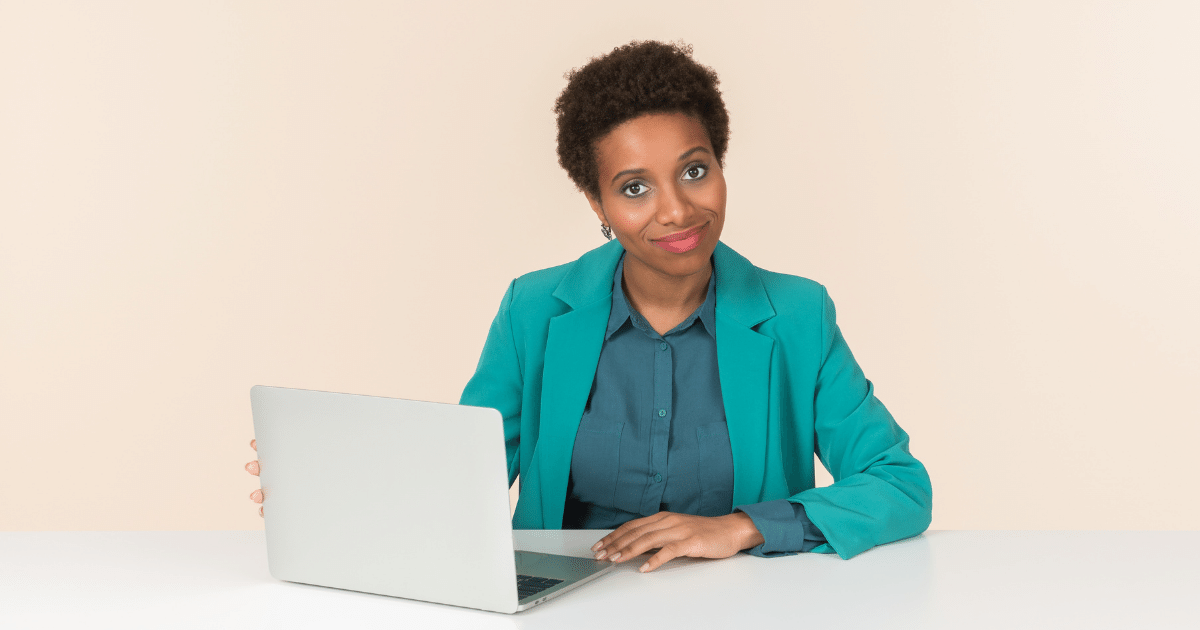 In 2016, something unusual happened. The death of a secretary at a law firm in New York City made global headlines. It’s not every day that you’d find the demise of a secretary doing the runs across all major news networks.

However, this is exactly what happened when Sylvia Bloom of Cleary Gottlieb Steen & Hamilton (a law firm) passed away. What she left behind was what left the entire world stunned - $6.24 million (Ksh704 million) to charity.

This could be a normal activity to the world's wealthiest, but that’s just it. Sylvia did not come from a wealthy family, nor was she working for a crazy salary. She was just a secretary, but a very smart one at that because after working at the New York-based law firm for 67 years, she managed to amass over $8.2 million (Ksh931.9 million) in earnings.

The famous secretary was also not some college investment wizkid, she actually earned a college degree while working.

Her story proved that even the salaried men and women of this world can create real wealth, or become multi-millionaires if they really wanted that for themselves.

A widow of more than a decade who lived in a one-bedroom Brooklyn apartment and took the subway everywhere, including to her job, her story read more like fiction at first.

How Did She Do it?

It's easy to admire wealthy people and wish we could be one of them. Most of us believe that becoming a millionaire is out of reach, but it is actually quite achievable. Even if one doesn’t end up with a million dollars or more, one may be able to significantly increase their net worth and build a more secure financial future.

Sylvia, like the majority of us, was never taught anything about investing. However, one day her boss requested that a specific stock be purchased in his investment account.

Her boss did this several times, and she eventually began buying a few shares of whatever he purchased for herself on the side. She, like many of us, learned about investing on her own, mostly by doing it.

She kept on doing this for the next six decades and left a legacy that has inspired millions, as it showed securing one’s financial future isn’t just a pipe dream, even for the employed.

Sylvia is just one of many ordinary people who surprised their friends and neighbors by being worth millions when they died - either through investing or living frugally, or both.

Working-class people -secretaries, teachers, janitors, and more, make headlines across the world with awe-inspiring regularity. Here are some more:

Gladys Holm: Another secretary, Holm was never paid more than $15,000 (Ksh1.7 million) per year. She, like Sylvia, aped many of her boss's stock purchases and ended up leaving $18 million (Ksh2 billion) to a children's hospital.

There are countless other stories of dollar millionaires who left behind a fortune, surprising everyone around them. The common denominator among all the stories you’ll come across of such individuals are pretty simple.

The most important lesson is that you must be patient because the majority of these people's fortunes were amassed over a period of several decades.

Growing Your Money on a Salary

It goes without saying that the minimum wage in the USA is much higher as compared to Kenya. However, as seen in the points above, how much they earned was never a major issue, how much they put aside as savings or for investment was.

Being able to manage your money effectively entails more than just trying to make ends meet. You don't need a lot of experience or to be a genius to manage your finances well.

The challenge is to figure out how to save a portion of your salary while also paying off debts, covering basic living expenses, and working toward one’s financial goals.

All the basics when it comes to money and how to grow it must be observed i.e budgeting, setting financial goals, paying attention to how much is spent, investing in solid ventures, paying off debt, etc.

It's the end of the month, and you have a surplus. Great! You are faced with two options:

Choice 1 has the potential to generate more money for you in the future. It is money from your salary that can add weight to your existing portfolio, even if it is only Ksh1,000.

Choice 2 can be modified to work for one’s benefit. E.g. Once a financial goal or target is met, a reward can be a motivator.

The 50-30-20 rule helps answer the question of how to manage salary on a monthly basis. According to the rule, you can allocate 50% of your salary to needs (rent, groceries, etc.), 30% to savings & investments, and 20% to wants (dinner dates, luxury purchases, etc.)