What We Know About the Ksh50 Billion Hustler Fund, So Far 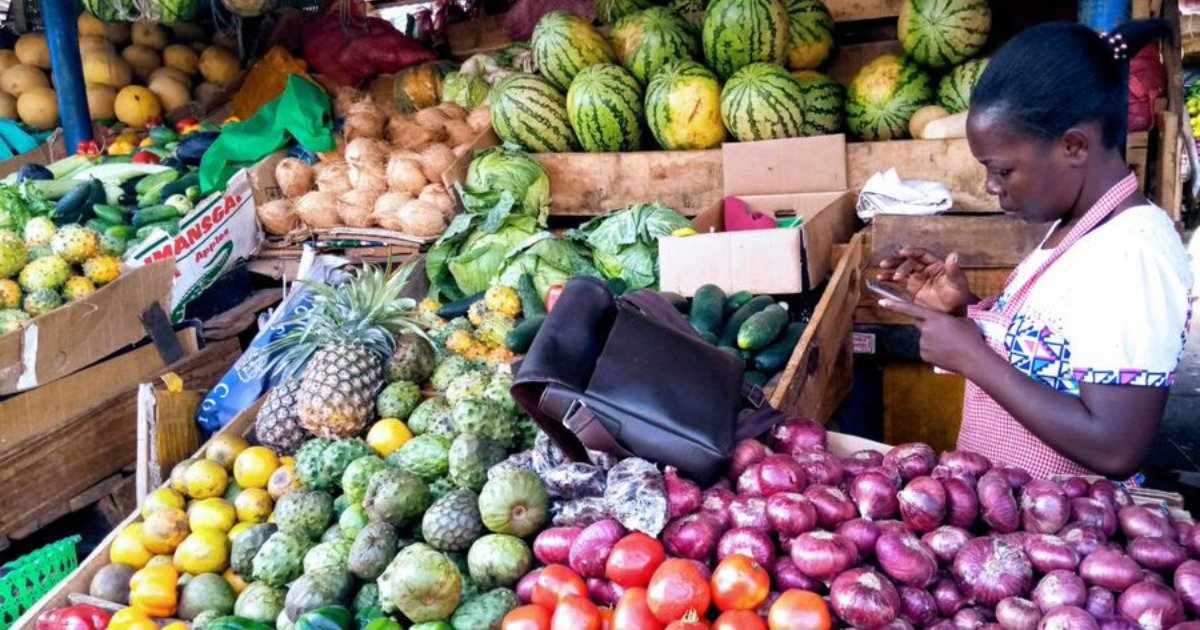 The new administration’s Ksh50 billion Hustler Fund has been the subject of anticipation as ordinary Kenyans await a chance to receive low credit facilities from the government. President William Ruto has promised to officially launch the fund by December 1 - even though many of the finer details are yet to be disclosed.

The political class, across the divide, has had mixed reactions to the fund described by the new government as an economic revolution for the economically disenfranchised masses. Those in government have called on Kenyans to wait for the operationalisation of the fund while the opposition has criticised it as a populist plan whose details remain secret a few weeks before its rollout.

Economists, on the other hand, have largely taken a wait-and-see approach as they await to see the fund in practice. Money254 has compiled a detailed report on what has so far been disclosed about the Hustler Fund and some of the issues that await determination.

What is the Hustler Fund?

The Hustler Fund is a proposed policy of the Kenya Kwanza coalition that is headed by President William Ruto. The programme was a key part of Ruto’s campaign manifesto and is expected to be rolled out from December 1.

The basic proposal is to have a government-controlled fund where Ksh250 billion is directly injected into the economy over a period of five years. The aim of the funds will be to stimulate the economy by providing free or cheap credit to the average Kenyan.

It particularly focuses on Kenyans working in the informal economy where the private sector may be reluctant to offer loans - or maybe charge high-interest rates due to the risk of default. The statutory framework of the fund is currently being developed.

The Hustler Fund concept in the Kenya Kwanza manifesto was more aspirational and offered some sweeping promises on how it would operate. It was linked to a number of industries including reforms in the National Health Insurance Fund (NHIF). Acceleration of electric vehicle motorcycles to the youth, boosting the creative arts economy, and the development of ICT infrastructure. Indeed, the manifesto indicated that 2.5 percent of the Ksh50 billion programme (Ksh1.25 billion) will go towards supporting ICT startups run by Kenyan youth

During the campaign, the Kenya Kwanza coalition sold the Hustler Fund as a Ksh50 billion grant (no-interest) that will seek to uplift the youth and give them capital to start and grow small businesses.

One of the biggest developments with the structure of the Hustler Fund is that it will now not just be a credit facility - but a savings vehicle too. The president, during his Mashujaa Day speech on October 20, made it clear that only those who put their savings in the Hustler Fund will access credit.

The head of state further pledged that the government would put in place a generous motivation scheme where it would top up members’ contributions on a 2:1 basis. This would mean that if you save Ksh2,000 a month to the fund, the government will top up Ksh1,000 to your total savings. He hinted at a cap on the maximum amount that the government can top up - once the framework has been completed.

Who Qualifies for the Hustler Fund?

Ruto, in his speeches after taking office, has maintained much of the overall intent of the fund. He has promised that small-scale traders such as mama mbogas, boda boda operators, and barbers, among others - will be the major beneficiaries of the fund. It has no age or gender limitation - only that beneficiaries will need to be running or planning to open a small or medium enterprise.

During the campaign season, the only condition made public was the fact that beneficiaries would be required to join cooperatives, Saccos, and chamas to access loans. The intention is to ensure that the units - be they chamas or cooperatives - will hold collateral for the credit advanced to its members.

Also Read: How to Start a Side Hustle When You ‘Don’t Have the Time'

This approach is common in the private sector where microfinance institutions often offer unsecured loans to members of registered groups. If a member defaults, the entire group or Sacco is disqualified from future loans. The arrangement encourages repayments as the groups can find unique ways of debt collection - since the fate of the members is dependent on everyone making their financial obligation.

How Much Interest Will Hustler Fund Loans Attract?

During the campaigns, the Kenya Kwanza team had promised to have the fund operate as a grant. Access to the credit would not attract any interest. This was stated both in public rallies and in the team’s campaign manifesto.

“Kenya Kwanza will dignify the business of every ordinary Kenyan. That is why we are setting up a Ksh50 billion Hustler Fund so that small enterprises can access interest-free credit to facilitate their growth, hence supporting more livelihoods,” Ruto stated in July this year.

However, in recent weeks, the plan has changed - with all factors indicating that the fund will attract interest - at least in the short term. The fund, however, will charge lower interest compared to the current market rates where the private sector is offering credit interest as high as 1,000 percent per annum.

The final figure on the interest rates has not been made public - but the President and his team have announced that it will be below 10 percent per annum.

“Under the Hustler Fund programme, we will lower the interest to below 10 percent per year so you can save and when/if your business fails, after a few years you can get that money and boost your business,” the head of state promised earlier in October.

Comparison with Other Government Funds

The Youth Enterprise Development Fund (YEDF) is one of the numerous social development funds that the government has launched in recent years for a target population. The fund was gazetted in 2006 as part of the flagship projects of Vision 2030.  In the 15 years that it has been in existence, YEDF has disbursed a total of over Ksh15 billion. The corporation had a budget of Ksh412 million in the 2021/2022 financial year - it also operates at the constituency level.

The Uwezo Fund was one of the social development programmes of the Jubilee government. It seeks to empower women, youth, and persons with disabilities to access finances to promote businesses and enterprises at the constituency level. It was launched in 2014 and has so far disbursed Ksh6.95 billion to over a million beneficiaries. The Women Enterprise Fund (WEF) has so far disbursed more than Ksh377.9 million to over 30,000 women groups. It's funded by the national government and provides funds to women-led enterprises.

The Hustler Fund, therefore, is not an entirely new concept in its basic premise. However, it stands out compared to any other social development fund launched by the national government. Its sheer size means that its annual budget will be more than any of these funds have received cumulatively - over the past 15 years.

For perspective, the National Government’s Constituency Development Fund had an annual budget of about Ksh41 billion in the 2021/22 financial year. NG-CDF is one of the most ubiquitous government-funded programmes and has received international acclaim -although it has since run into legal headwinds after the High Court declared its anchor law as constitutional.

Some of the critical details on the operationalisation of the Hustler Fund will be clearer once the final legal framework is released. Earlier in the year, the president explained that beneficiaries would be part of a registered group that would offer security for the avail funds. However, member savings have since been introduced as the basis for security. The president has also hinted at individuals receiving credit based on their savings.

The president has equally promised to distribute the funds by phone. However, it remains unclear if the funds will be transferred directly by the government - or through a private institution. A number of banks, and a leading telecommunications company, have been reported to be eyeing the chance to disburse the Ksh50 billion.

The Hustler Fund will be operated by the national government -the government has promised that it will be available at the constituency level. In July, the then-presidential candidate noted that the funds would be shared per constituency on a one-man, one-shilling formula.

“We will distribute the Ksh50 billion on the basis of one man, one shilling. Kiambu County alone will receive a total of about Ksh2.5 billion. It's a business fund and it's people who do business and that is why we will use this formula,” he promised while meeting a group of traders from Kiambu county. The exact formula remains unclear and will emerge once the full details are made public.

The Hustler Fund has attracted national attention as Kenyans await to receive low-cost capital from the government. The amount of money promised under the programme is significant and unprecedented in the history of publicly-funded social enterprise programmes. Those who support it believe that it will go a long way in alleviating the current economic challenges including the high cost of living, limited access to credit, and high cost of credit, and inequality - among others. Its rollout, however, will play a big role in shaping its success. All eyes will be on the President and his team in the Ministry of Cooperatives - as well as on Parliament which will likely be required to pass the relevant statutory law.