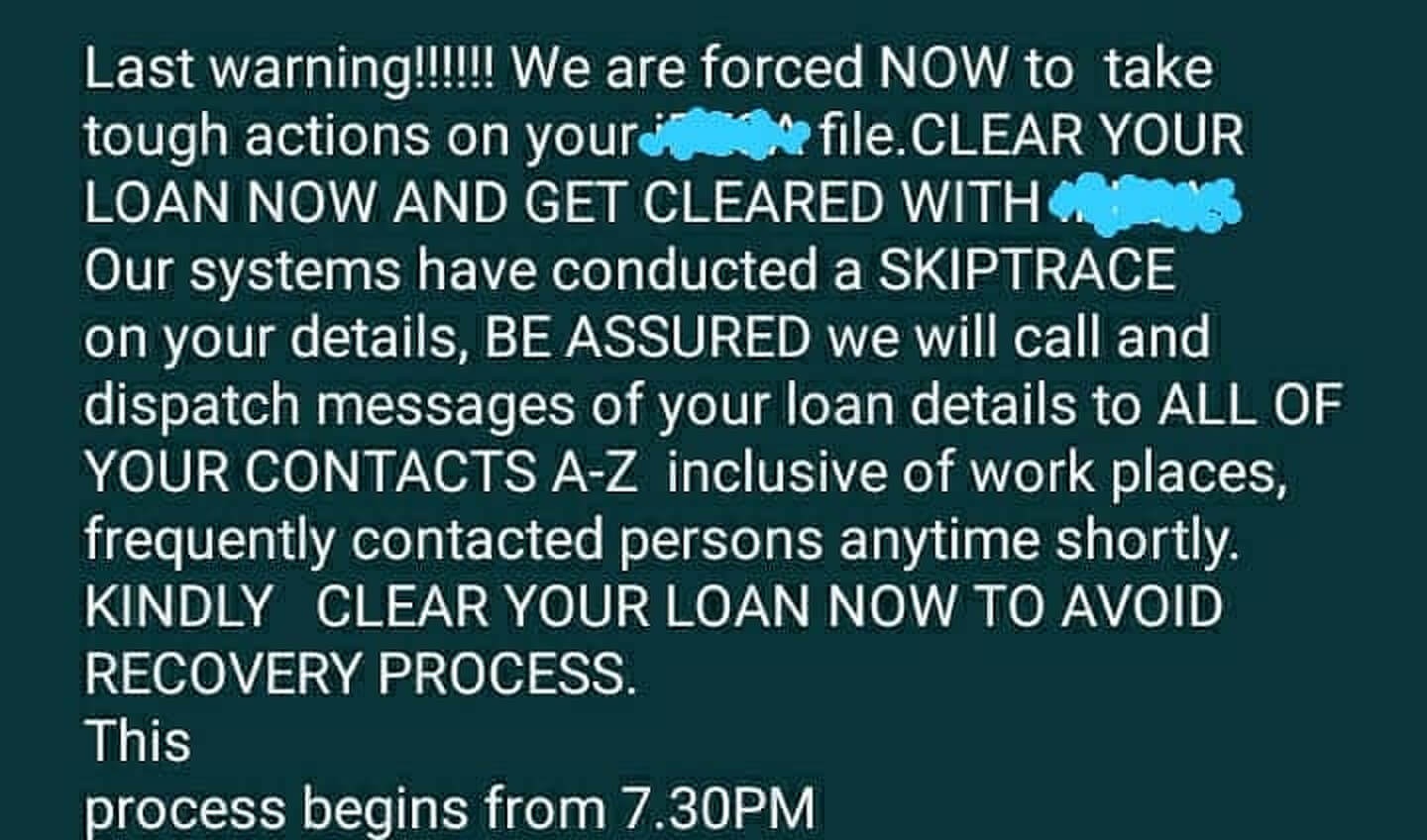 With barely two weeks until Christmas Day, most Kenyans are pushing hard to make some money before people break for the festivities, while others are already in a relaxed mood and making plans for Christmas.

Regardless of which group you fall in, it’s still important to keep an eye on matters that affect your pocket, which is why I’m here to serve you your weekly dose of the top money news in the country.

From changes to digital lending rules, to industries that are already reaping big from the festive season, let’s check out the most significant money news from the last 7 days.

President Uhuru Kenyatta on Tuesday appended his signature to the Central Bank of Kenya (Amendment) Bill 2021, giving the CBK legal authority to control the interest rates charged by digital lenders operating within the country.

Under the new law, digital lenders will have to submit the interest rates and other fees charged for loans to CBK for approval before applying the rates to customers. This means that digital lenders will now operate under the same regulations that govern lending by commercial banks.

Prior to this, digital lenders were free to operate without any oversight from CBK, which led to many charging exorbitant rates and fees to access their products. There have been cases of some digital lenders charging interest rates amounting to as much as 530% per year, resulting in high default rates.

There have been several reports of digital lenders scraping contact information from a borrower’s phone, and then reaching out to the borrowers’ friends, family, and even employers to inform them that the borrower is in default, with the hope that this kind of debt shaming would push the borrower to clear their loan.

Most users unknowingly give the lenders the permission to access their contacts - a requirement for most app-based lenders to be eligible to borrow.

Under the new law, any digital lenders that use such debt collection tactics, or share their customers’ personal information in any other way will have their permits revoked.

CBK has three months to effect the Act with digital lenders having a maximum of six months from the date the act came into force to register with the regulator.

The Competition Authority of Kenya (CAK) says digital lenders have to adopt the same model used by mobile money operators, where all costs associated with a transaction are displayed before the transaction is confirmed.

In the past, many digital lenders have kept some of their charges hidden until after someone takes a loan, when they have no other option but to pay. A study done by CAK found that 73% of Kenyans were not aware of the cost of loans they had borrowed from digital lenders.

Kenyans are gearing up for the holiday season, if the surging demand for transport and accommodation services is anything to go by.

Following demand from Kenyans wishing to travel to the coast for Christmas, Kenya Railways recently announced that it will add more coaches to the standard gauge railway (SGR) train between Nairobi and Mombasa in a bid to bump up passenger capacity.

Meanwhile, airlines have increased their airfares for domestic flights by up to 100% as more people make bookings to travel for the holidays.

For instance, a one-way flight ticket from Nairobi to Mombasa will now cost you about Ksh17,000, compared to about Ksh7,200 last month.

Flight tickets to Kisumu have soared from an average of Ksh6,800 in November to about Ksh15,100. Those traveling to Eldoret from Nairobi will part with Ksh11,100, compared to Ksh5,300 just a month ago. These prices are expected to rise even higher as Christmas Day approaches.

The hospitality industry is also set to reap big as Kenyans make bookings to key destinations.

Hotels in Mombasa and Diani expect to have full occupancy in the period between Christmas Eve and New Year’s. Lamu hotels are currently reporting 85% occupancy, but they expect to hit 100% occupancy before Christmas.

However, hotels in Malindi, which relies heavily on international tourists, are struggling due to Covid-19 restrictions in many countries that have reduced the number of international travelers.

More Than Half Of Kenyans To Spend Less Than Ksh5,000 On Christmas

Despite the optimism and excitement over Christmas, a new survey by Viffa Consult shows that 54% of Kenyans are planning to spend less than Ksh5,000 on the coming Christmas holidays. This is an indicator of Kenyan’s reduced disposable income caused by massive job losses since the onset of the Covid 19 pandemic.

These findings show the level of financial strain facing Kenyans amid a struggling economy and a soaring cost of living. Ordinarily, Christmas has always been a time for Kenyans to spend huge amounts of money spoiling themselves and their loved ones.

The largest chunk of Christmas spending will go towards food and drinks, with the rest split between travel and accommodation, clothes, kids toys, electronics, and school items, including books and stationery.

In the 10 months to October, Kenyans transacted Ksh5.64 trillion through Mpesa, Airtel Money, and T-kash. This represents a 38% increase from the amounts transacted in a similar period last year.

The increase in mobile money transactions from last year is evidence of a recovering economy, as well as the increasing adoption of cashless transactions following incentives to discourage use of hard cash, due to its potential to spread Covid-19.

Among the measures put in place to discourage cash transactions was the removal of transfer fees between bank accounts and mobile wallets.

The port of Mombasa is experiencing a surge in vessels carrying used-cars as importers rush to have their units in the country before the December 31 deadline.

Kenya’s 8-year rule prohibits the importation of used cars that are older than 8 years into the country. This means that starting from January 1, vehicles manufactured or first registered in or before 2014 will not be allowed into the country.

With 7 vessels set to dock at the port of Mombasa by Friday next week, each carrying between 1,000 and 2,000 units, there will be at least 10,000 used vehicles entering the country within the next 2 weeks.