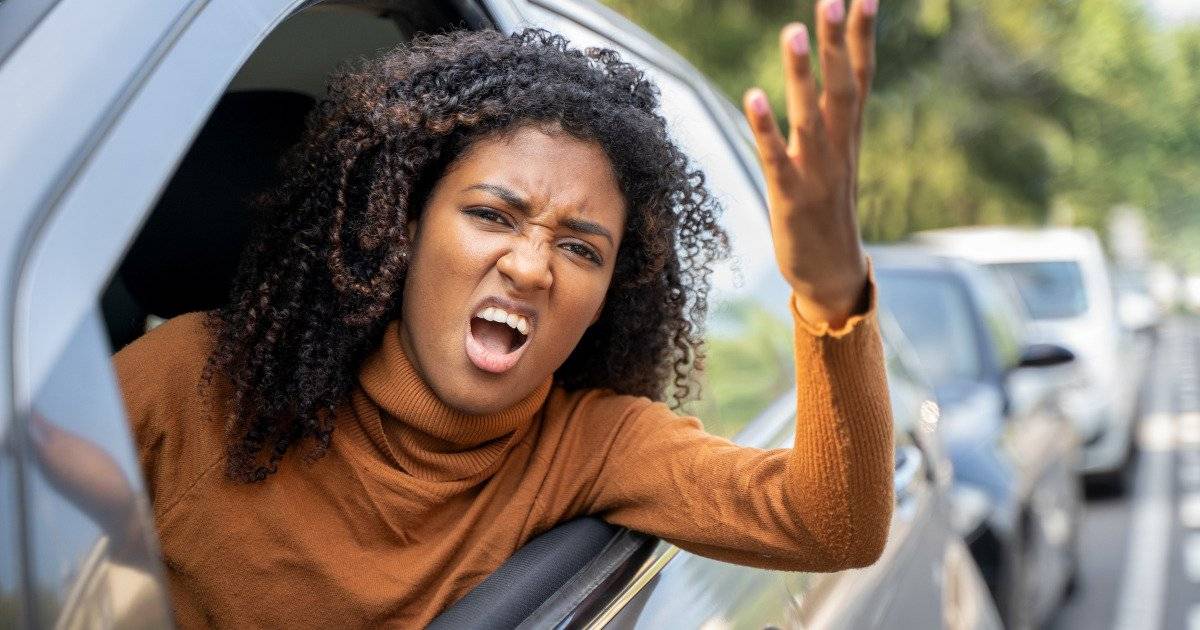 Psychologists have found that money dramatically changes how people see the world. Other researchers have been trying to understand how money impacts interpersonal relationships.

The goal of all these studies – past and present – is to find out if money is capable of altering an individual’s personality.

For example, wealthy friends within a social circle often assume everyone else isn’t at their level because they don’t have the skill or resolve that is needed. Is this true? Is it rude and mean for them to make such an assumption?

This leads to the next question, were they always this apathetic, or does their new take on life stem from their newfound wealth?

Why You Need To Care

For one, understanding the sway that money – or the lack of it – may have on your behavior makes you more aware of how you relate with those around you.

“The more money you have, the more focused on yourself you become, and less sensitive to the welfare of people around you,” Paul Piff, Assistant Professor of Social Psychology at the University of California.

A UC Berkeley research group used an interesting experiment to back the statement that money does indeed alter human behavior towards each other.

The study involved a rigged game of Monopoly.

Hundreds of strangers were paired up. Then one from each pair was randomly selected to play the game as the ‘rich player’.

They were handed twice as much money at the start of the game – compared to their opponent. They also got to roll dice instead of one, and were given more cash when they passed ‘Go.’

Despite the game being rigged, some interesting observations were made.

The ‘rich players’ were observed as rude, and very loud when demanding money whenever their opponents landed on one of their many properties on the monopoly board. Going as far as banging the table in ecstasy. They were also seen to be domineering.

When asked why they thought they had won, the ‘rich players’ were quick to boast of how their strategy and specific acquisitions on the Monopoly board guaranteed their eventual victory. Even though they knew that the game was rigged in their favour, and that being picked to be the ‘rich player’ for the experiment was down to nothing but luck.

This can be mirrored in real life when individuals born into privilege are compared to those that aren’t.

Despite not having earned that privilege, people tend to attribute it to things they did and how much they deserve it.

“Money doesn't change men, it merely unmasks them. If a man is naturally selfish or arrogant or greedy, the money brings that out, that's all.” -  Henry Ford

On the other hand, some believe that money is not capable of changing personalities, just that it enhances behaviours that were already deeply rooted within any given person.

Theorists argue that a person's nature cannot be altered by money.

Researchers who share this line of thought explain that society judges a person by their actions, and if those actions frequently violate the rights of others and cause them harm, they are considered to be bad.

Such a person won't necessarily get worse (or better) if their financial situation changes, but because their actions will now have a wider impact, society will perceive them as being worse.

Does it Really Matter?

Each individual is wired differently. Interests, fears, and aspirations vary. And everyone has a different set of thoughts and feelings when they hear the word money.

However, understanding the psychology of money and how it may or may not affect our behavior helps one be aware of their thoughts and emotions.

It is this heightened level of self-awareness that could be the difference between success both financially and socially.

“Knowing yourself is the beginning of all wisdom.” - Aristotle.

What is Self Awareness?

"Self-awareness is the ability to focus on yourself and how your actions, thoughts, or emotions do or don't align with your internal standards. If you're highly self-aware, you can objectively evaluate yourself, manage your emotions, align your behavior with your values, and understand correctly how others perceive you." Psychologists Shelley Duval & Robert Wicklund

Self-awareness can be classified into two types: Public and Private.

Public self-awareness: Being conscious of how we may appear to others. Because of this awareness, we are more likely to follow social norms and behave in socially acceptable ways.

Private self-awareness: The ability to observe and reflect on one's internal state.

As an example, You may notice yourself tensing up as you prepare for an important meeting.  Noticing physical sensations and correctly attributing them to your nervousness about the meeting is an example of private self-awareness.

How To Tell If You are Self Aware

The iNLP Center has 12 multiple-choice questions that can be used to assess your level of self-awareness and provide advice on how to increase it if you want to.

The assessment was developed by Mike Bundrant - a Neuro-Linguistic Trainer and life coach.

The 12 questions listed there are:-

They all have multiple choices and once filled out, the results are instant – Google iNLP Center self-awareness test.

Since this cannot be computed in this article, a look at some signs of lack of self-awareness would be the next logical step.

What are Some of The Signs of Lack of Self Awareness?

Research has shown that 95% of people think they’re self-aware. In reality, only 10-15% really are.

People who lack self-awareness struggle in their careers, finances, relationships, happiness, and emotional health. Without self-awareness, one frequently finds themselves trapped in negative cycles.

So what are the signs?

Psychologists believe that extreme emotions are triggered by something much more deeply rooted than present events.

Defensive when receiving feedback – It’s part of the human DNA to listen to confirmation bias and struggle to accept information that contradicts one’s own.

Receiving feedback is nerve-wracking. One can’t help but focus on the negative bits of information. It triggers the primal of not being good enough. Not belonging. One easily moves into defend-at-all-costs mode.

Making excuses, lashing out, being passive aggressive, or trying to exert control over others are all examples of defensive behavior.

Things you do to “make yourself feel better” don’t make you feel better - Whatever you do to mask your emotions (work, alcohol, TV, going out, etc.), it only serves to distract you from the real issue at hand. In the end, it only contributes to your lack of self-awareness.

You aren’t consistently successful – Now as much as life is unpredictable and throws a lot of obstacles at us, how one handles these obstacles and barriers can be consistent.

You probably don't have self-awareness if you keep running into the same problems and fail to overcome them.

Living in constant regret - If you regularly regret the decisions that you’ve made - especially financial ones, you more than likely lack self-awareness.

Enhancing self-awareness can have profound, life-altering effects that go far beyond reducing daily frustrations. That's because self-awareness enables one to recognize the aspects of their life that they can control.

They can then take steps to change it once they recognize what is within their control.

How To Gain Control/Nurture Self Awareness

Meditate – Take regular moments of pause and reflection. During these moments one could ask questions like; What is the goal? What is working? What is slowing things down? What can be changed?

Ask for regular feedback at work, as well as within one’s inner circle.

Practice writing down your plans – This is one of the easiest ways to go about it. Simply writing down what you want to accomplish each day and ticking them off each day greatly boosts self-awareness.

Self-awareness goes hand in hand with financial self-awareness. Master one and the other becomes second nature.

This is because a better understanding of your financial situation directly translates into efficiency in handling your finances.

Financial self-awareness is associated with greater financial satisfaction and more prudent spending and investing decisions. However, it all starts with knowing oneself on a personal level.

This way, money then becomes a tool to facilitate one’s journey toward achieving the goals they have set out.

As has been said countless times; money is a good servant but a bad master.