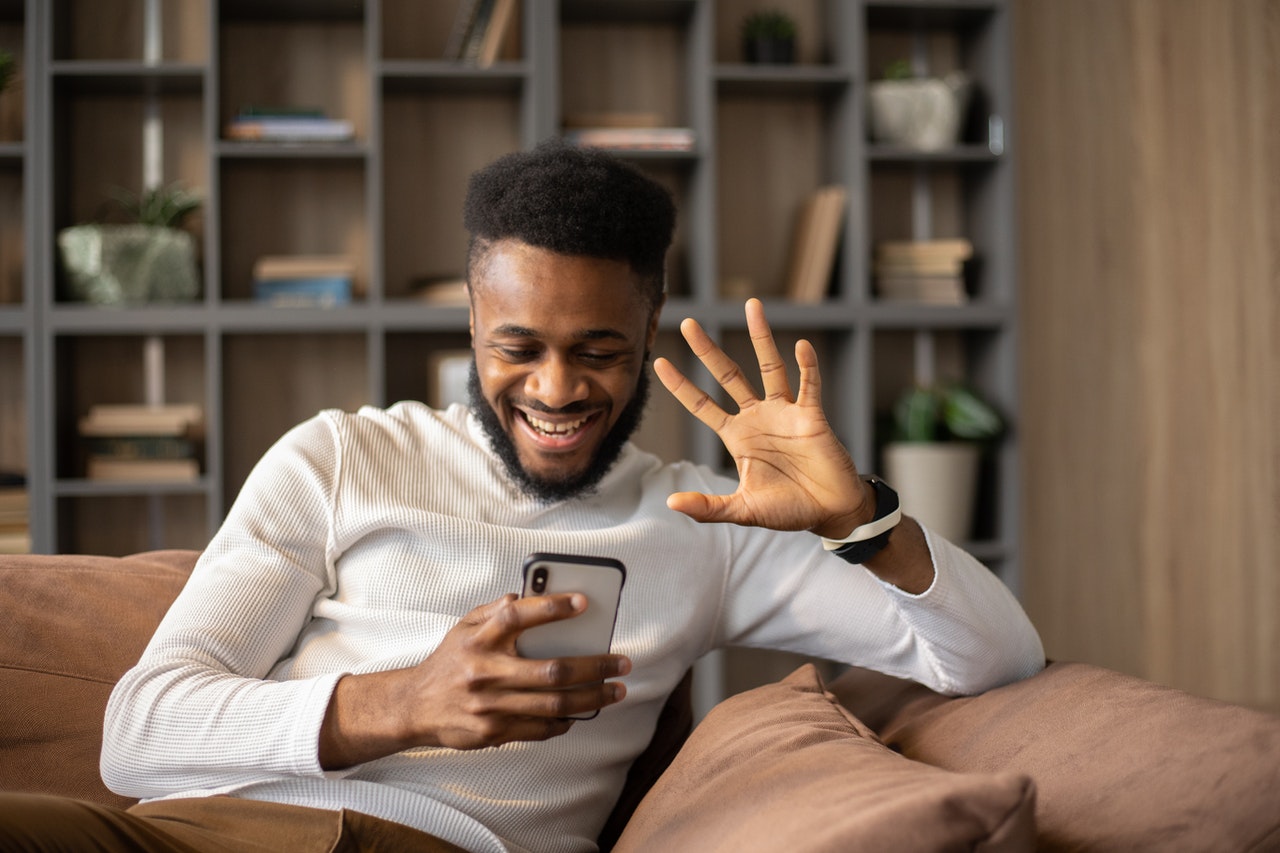 In the past few weeks in our Money Psychology series, we have been dissecting different psychological aspects of financial wellbeing. If you missed last week’s article, you can check it out here and take a dive into the 10 commonest money fears, see if you identify with any and also learn how to overcome them.

This week, we explore the various money personality types, the relationship each personality has with money and how to manage the associated negative aspects.

People have their own beliefs and emotions about money which are mostly shaped by individual life experiences from an early age.

Behaviors are for the most part learned (some could also add imitation as an aspect of learning), including what is passed down from parents. These learnings generally influence our money decisions and eventually our financial situation. The outcomes could be positive or negative but also could leave us conflicted.

The book, Money Harmony: A Road Map for Individuals and Couples by Olivia Mellan and Sherry Christie guides people on resolving money conflicts to achieve the happiness they want when it comes to their finances.

The authors single out money as one of the biggest sources of conflict and discontent between people and their loved ones. They say early money messages, money myths and gender differences tend to sway what people think and do as adults in regard to money.

With this in mind, what money personalities are there and how does one deal with the personality type they identify with?

Money represents security for hoarders who may even stash cash that they would be better off spending or investing.

Hoarders are risk averse. No matter how much money they may have, hoarders are typically constantly worried that they could lose it at any time. Hoarders lack great confidence in their ability to achieve financial freedom and constantly obsess over what could happen if they run out of money.

British psychologist and author of the book, Mind Over Money, Claudia Hammond, says that if one was raised in a family where money was tight, they may develop hoarding tendencies.

Tip: If this is you, find an adviser who can help you by discussing the right investment approach and the level of risk for you. In so doing, you could be able to increase your security by having your money work for you as it accrues interest than if it was kept in a bank account or stashed at home.

The signs you might be a compulsive saver include putting away money endlessly and at times with no actual financial end goal in mind.

Just like the hoarder, a compulsive saver derives security from the belief that saving money is the only way to feel more secure in life.

In addition, a compulsive saver is frugal.

Tip: To enjoy your money, it is best to do everything in moderation and also balance your life between saving money and enjoying life. Try visualising an ideal financial future, formulate and stick to a plan that can get you there by utilising your already well-developed saving culture.

Since the spending is spontaneous, a compulsive spender could say, throw parties and treat people for no particular reason. This kind of personality also takes spending as a way out of emotional distress.

A splurger not only views themselves as generous but they also use their money to have others think more highly of them.

Tip: Adopt a budget plan. This will help you create a habit which will help you see things differently by questioning any impromptu spending.

With a budget, buying a new pair of designer shoes will not be a priority if something else is an essential in that budget.

This personality believes that earning more money is the secret to happiness. They thus spend most of their energy trying to make as much money as they possibly can. A compulsive moneymaker derives pleasure from the recognition and approval they get from others because of their financial success.

Tip: There is more to life than money. To deal with this personality, helping others, donating some of your wealth or just taking time off to be with loved ones can help dissipate the urge to be making money endlessly while neglecting other aspects of life.

A gambler shares common traits with the compulsive moneymakers and spenders.

This personality finds thrill in risking much because of the promise of reward and the pleasure that such a reward could bring. At times, a gambler could risk gambling away their money to escape boredom.

Tip: One needs to be introspective and strict with their financial risks. In addition, consider nurturing a habit of setting aside some cash monthly before making any big financial decisions.

A money monk will rarely think about money and when they do, they may treat it as dirty, that it is bad or that it would be corrupting by having too much of it.

Such a person feels that money should not influence the important decisions in life.

Tip: Even when financially comfortable, it is important to know where your money goes, your monthly expenses and where you stand if you have an outstanding debt. By doing these, a money monk can avoid financial surprises that could pop up in the future.

This identifies with a number of money personalities from being a hoarder sometimes to getting very generous in others. On different occasions, they could either be comfortable being reliant on others or loathing the idea of being a burden.

Such a person is easy going but lacks the needed discipline to secure their finances. They could be termed as being financially bipolar-disordered.

Tip: Create a budget to help you deal with the priorities in life. Even when oscillating between the personalities, strive to follow your budget which will help create discipline in your financial habits.

Ken Honda, the author of Happy Money: The Japanese Art of Making Peace With Your Money and an expert in the psychology of money and happiness says that too often, money is a source of many emotions including fear and anger which could even lead to broken relationships.

He advises people to identify the money personality types they fall under and understand the pitfalls of each which can significantly improve their relationship with money.

Honda says this can help people spend less by avoiding impulse purchases, have better budgeting, invest wisely and work towards a well-padded nest egg for retirement. Whatever your money personality, it is good to know that it is never too late to start working on yourself for your financial wellbeing.