Money and Me: Financial Habits I Left in 2021 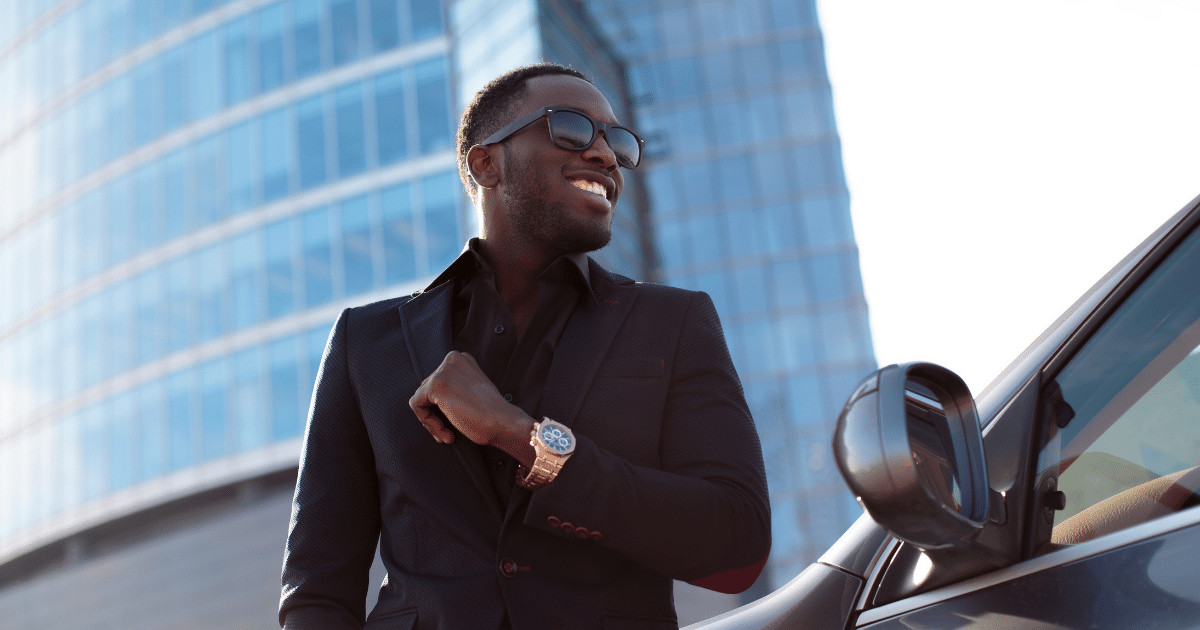 We all love it don’t we? A fresh start, a clean slate, a blank canvas on which we get to try and paint the best version of ourselves. I know I do. It’s why most people take time to reflect at the start of each new year.

Some do it on their birthdays, while others use the traditional end-of-year festivities to take stock and plan for the year ahead.

This is exactly what I did. I may be 2 weeks late to the party, but that was how long it took me to shed off the extra chapati and all-kinds-of-meat weight I gained over the holidays.

After one of the toughest years (financially), it only made sense for me to summon myself to a meeting aimed at identifying holes that need plugging, as well as reward myself for the ‘little’ financial wins.

According to behavioral experts, it can take anywhere from 18 to 254 days for a person to form a new habit, and an average of 66 days for a new behavior to become automatic.

This is why I decided to break some financial habits that have no business in this calendar year. It may sound cliché, and I may falter along the way but as they say, nothing ventured, nothing gained.

Okay, this may not be one of those habits that most can relate to or accept, but I found myself guilty of doing this one too many times in the last year.

We are competitive beings by nature, and that particular side of me tends to go overboard. However, I have come to realize that there’s a very thin line between being competitive and trying to outshine your peers or close friends.

Trying to compare my financial position in 2021 with that of former schoolmates was downright depressing. I’ll admit it, I did it. Mostly by checking their social handles where people tend to post their best, or the occasional visit to their newly-owned or built mansions, after I had just moved to Thika to save on rent. Of course, that competitive animal in me was going crazy trying to figure out how I can own my own home in a year or less.

I have now made peace with myself. We all have our specific paths and none are similar. All I can do is work backwards towards my specific goals, without forgetting that the only person I’m competing with is me. I told you it would sound cliché, bear with me.

I think this needs to be clear from the onset, debt is not a bad thing, nor is it something to be ashamed of. It just needs to be properly managed.

After going over my books (Yes, I have a personal accounts book, which I have also copied on excel and backed up in the cloud somewhere). Anyway, my book told me that 2021 was a ‘bad debt’ year. I realized that I took way too much, more than I could handle without breaking my back.

This resulted in the fabled ‘borrowing from Paul to pay Peter’. Further scrutiny led to the realization that I didn’t really need half of the money I borrowed during 2021, and by need I mean the money never really helped me earn more, it was just an imaginary cash safety net I thought I needed at the time.

I was shocked to find that back in August 2021, I asked a friend for Ksh5,000 for personal shopping. Don’t get me wrong, we may have all done this at least once but that was my red flag. That was what shook me sober, it heavily influenced my decision to make the breaking bad habits piece.

I will borrow again this year, but as a personal guiding principle, I am restricting myself to only borrowing for investment. If something lucrative comes along and I’m short on funds, I’ll look into this option.

Everyone has some kind of debt, heck even the government has massive ones but I guess it all boils down to how you use the said debt to improve your financial health.

This one is going to be tough. I don’t need to lie to myself, not in 2022. One of my biggest financial flaws is impulse buying. So much so that if you key in ‘how to’ on my search bar, Google will give you ‘how to stop impulse buying’ as one of the first options.

If I’m walking along Tom Mboya street after a hard day's work, a nice-looking trench coat and some guy shouting ‘bei ya jioni’ is all it takes for me to drain all my days earnings right there and then. On other days it could be a pair of sneakers, on others some fancy-looking electric gadget, you catch my drift.

Thankfully, 2021 saw a marked improvement in this field. It may have something to do with moving away from the city, as well as taking avoiding action whenever the urge to blow money fast comes along.

I started by deleting my bank app, then I capped my ATM card maximum withdrawal limit. I also left it at home most of the time to be honest. Now that I have my impulses under some sort of control, I want to move on to the next level.

After running through my books, I noticed that I spent an average of Ksh5,000 on impulses each month in 2021. This totaled to Ksh60,000 by the end of the year and finding this out almost brought me to tears. 60K would come in handy right about now. I don’t have regrets, I just know I can do better. I will do better.

This is pretty simple. There was this misleading saying that went viral last year. I’m paraphrasing so pardon me ‘kama pesa uko nayo haiwezi jenga nyumba, tumia yote (if the cash in hand can’t build a house, just blow it all away).

Do that and you’ll be living hand to mouth for the rest of your life. If saving was a person, its arch-nemesis would be that statement. Yes, tomorrow may not be promised but I know I’d rather have some savings in hand if tomorrow comes.

Savings single-handedly carried me through some pretty dark times between 2020 and now. It needs a lot of discipline and sacrifice, but I’m guessing anything worthwhile does.

I have since graduated to saving in a Chama that we started with friends and colleagues and so far so good. The beauty of such groups is that once registered, it opens you up to a whole new world of possibilities such as investment, emergency covers, etc.

This is one particular financial habit I’m not going to drop in 2022, maybe take it up a notch higher and find a way to save and invest more over the year.

I will also stick to no betting this year, as I told you guys some time back, that thing taught me and it taught me well.

Running through my books also showed that I saved at least Ksh100,000 on rent by moving out of the city. I think I need a small self reward for that, this doesn’t qualify as an impulsive decision. It’s important to mark personal milestones.

I think I’ll take her out for a weekend getaway at the end of January. I’ll tell you all about it next time.