Hiding Money From Your Spouse - Is It Ever Okay? 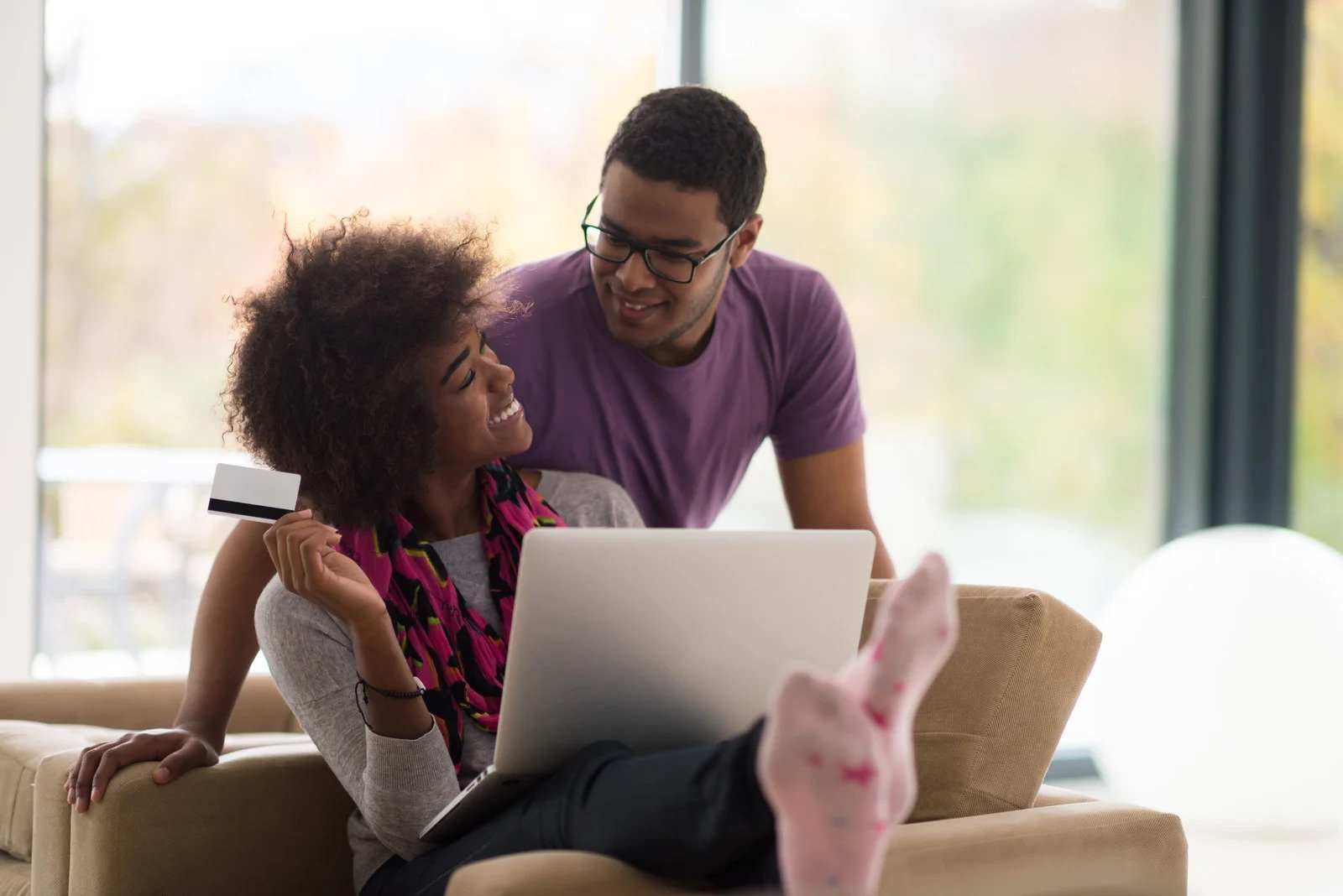 The story you are about to read went viral on social media over the last few days. It is disturbing and it sparked a lengthy conversation about money and relationships.

"Denial isn't humility. Stop denying it when you aren't fine. Bro, Sis, if you need help please reach out to people.  I lost a friend last night cuz he couldn't afford the school fees for his 2 daughters and he committed suicide.

The worst part of the story is that his wife had already paid the fees but informed the school to keep asking her husband so she could get a refund. Gosh! We should learn how to manage our stressors o. Don't form an alpha male when you should be on your knees begging for help"

Thousands of people got on the story and shared their views, most of which were extremely controversial and borderline sexist. However, there were those who went even deeper and identified the money topic taboo that exists in most relationships.

Shobowale's story may be a fictional script for a movie, or it could be a true story. This doesn't really matter at this point as from the thousands of comments, it was quite clear that the emotions and sources of conflict it aroused are VERY real.

When it comes to relationships, money is more often than not, that huge elephant that is left unaddressed despite being in the middle of everything.

Shakespeare's version of love may be blind, but money matters between couples are always crystal clear. In fact, money is one of the leading causes of divorce/separations among couples.

According to popular belief, relationships are about power, and money is power. Therefore, whoever has more money, has more control over the relationship.

Bearing the above in mind, couples then come into their formal union with a skewed mindset that money is going to be a problem area. You could find the groom's friends advising him not to disclose everything he owns, while the bridesmaids could be convincing the bride to set up a secret stash account...just in case.

Herein lies the problem, when one party learns the other's secret, the issue of money is replaced by one of trust. You immediately move to the 'what else could he/she be hiding from me’ phase.

Renowned financial psychologist and author of Mind Over Money - Brad Klontz, once explained how every individual has a money story from which their original outlook on money stems from.

It could be beliefs such as money is unimportant, rich people are greedy, more money is good for self-esteem, or I shouldn't tell my spouse where all the millions are buried.

If you could grab a hold of the tension in your childhood home anytime money was brought up, chances are that you will shy away from having such conversation in your own house.

The problem with this is that by not talking, everything just keeps getting swept under the rag until you find yourself under a mountain of issues.

Before you know it, you find yourself in a situation similar to the one at the start of this article.

According to Klontz, there are four money scripts of how people interact with money as adults. namely

Is It Ever Right to Hide Money?

Most people would agree that you are in serious trouble if you have to keep money from your spouse.

Either your partner is so careless with money that you can't trust them to manage money without also suffering major bad effects yourself, or you are in an abusive scenario in which case you should urgently seek support from anti-domestic violence organisations in your area.

However, as with most rules, there are exceptions as highlighted below. An overview showing scenarios that could potentially justify the need to hide money from your spouse.

There are many ways a spouse can hide money or assets, here is a list of a few signs that something shady is going on:

If you’re hoping to improve your financial situation with your significant other, you could try out any or all of the tips below:

Make it a date - Manage your money better by having a well planned dinner date (could be in the last week of each month) to discuss your progress and financial health.

Set joint 'couple' goals - Create financial goals together and talk about how you both will adapt your individual money habits to realise them.

Compromise -  Sometimes you need to give a little to get a little.

Set limits - Make rules to govern how you spend a large amount of your money, with both sets of eyes firmly focused on the future.

The decision to hide money is situational. It would be best if you weighed the consequences before taking any action. From a legal standpoint, there is nothing wrong with having a secret fund even though you are married.

The law certainly does not require that married couples keep joint accounts, or that a spouse gives full disclosure to the other spouse regarding finances – that is until it gets to the point of divorce.

There is nothing wrong with married couples that have separate financial management and/or limited access to one another's funds.

It's actually good for couples to maintain some level of independence from one another, and having one's own finances is a crucial component of that freedom. This is not the same thing as “hiding” money.