How Rising Fuel Prices Will Affect Your Wallet 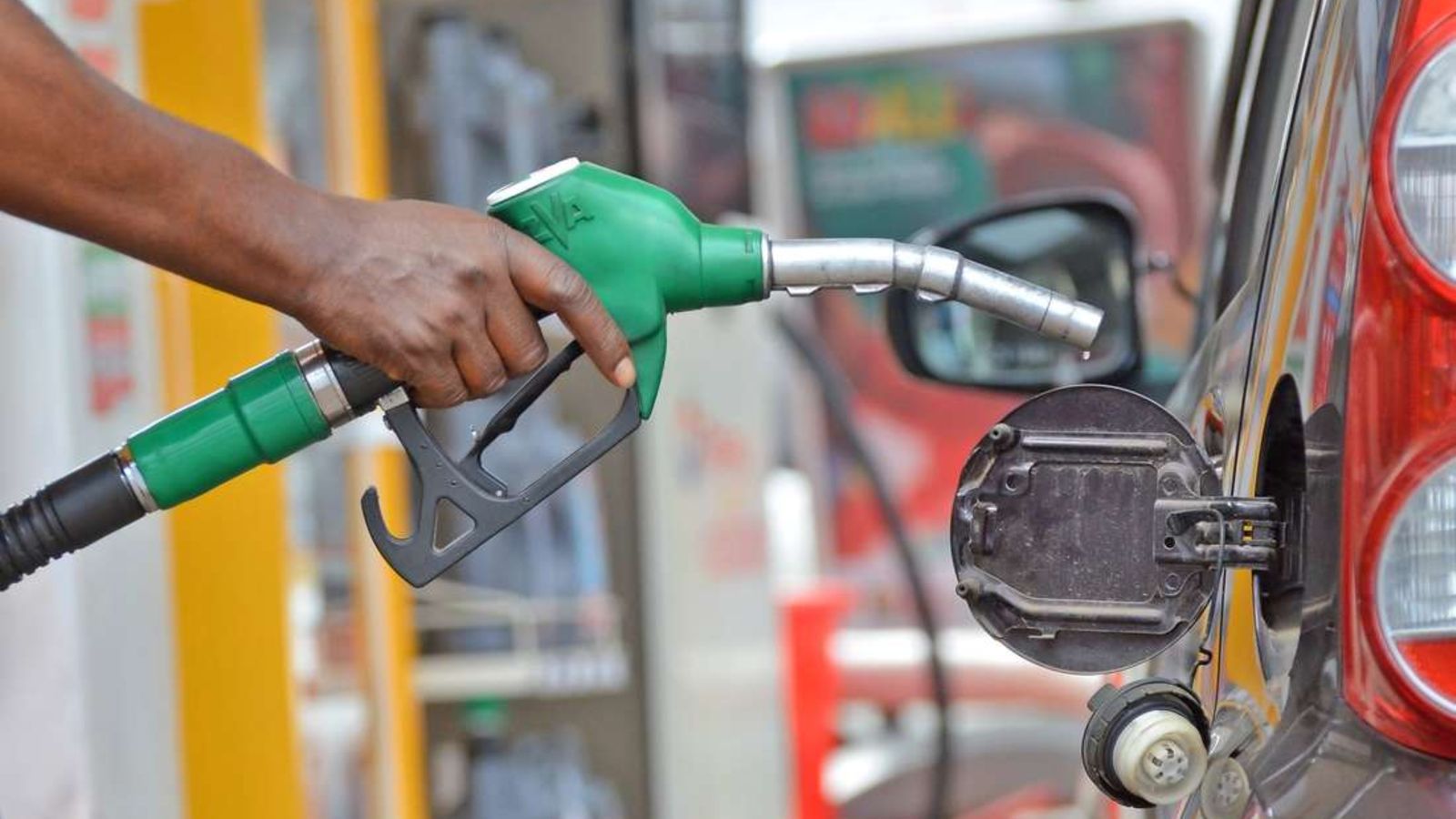 While the dependence on kerosene has significantly reduced as Liquefied Petroleum Gas (cooking gas) becomes more affordable, the prices of petrol and diesel have also followed a similar trend.

In the last 9 years, the pinch in the pump has become even more pronounced. Ksh122.8 in March 2021 per litre of super petrol became the highest since November 2011 when it retailed at Ksh124.9.

It is unlikely that pump prices will reduce on Wednesday, April 2021, when the Energy and Petroleum Regulatory Authority (EPRA) announces the prices for the next one-month period.

Mining and Petroleum CS John Munyes on March 31 advised Kenyans to expect higher fuel prices stating that “there is very little that the ministry can do.”

The rise in the pricing of fuel has been attributed, in part, to a reduction in production by major oil producers in order to assist a market imbalanced by poor demand during the pandemic period.

In addition, there are incremental costs that are factored into the retail price including storage and distribution costs, taxes, levies and supplier margins. The cost of importing petroleum products is also affected by the strength of the Kenyan shilling.

But it is the tax element of the retail price formula that pushes the cost of fuel in Kenya far much higher than even her landlocked neighbours. Kenya charges the highest levies and taxes on fuel compared to her East African Counterparts.

For instance, even after transporting fuel from the Mombasa Port to Kampala, Uganda (over 1,165 kilometres) and paying various fees and levies at the port, it is Ksh6.5 cheaper to purchase a litre of super petrol in Kampala (Ksh116) than in Nairobi. In Dar es Salaam, Tanzania, a litre goes for Ksh93.67 - which is Ksh29.14 less than Nairobi despite both countries sharing a near-similar fuel pricing regime.

Litany of Levies and Taxes as at March 2021

In the March 15 - April 14, period total levies and taxes on petrol amounted to Ksh57.33 - when compared to the landed cost of petrol then (Ksh49.84), consumers paid more for tax than the cost of the actual fuel.

How Fuel Prices Affect Your Pocket

With the sustained increase in fuel prices over the last four months and no end in sight, plus the Covid-19 third wave in the country, the cost of living is bound to increase.

Motorists have to tighten their belts and reconsider the significance of the double-digit rise in fuel cost on their overall monthly budget.

If you drive to work or elsewhere daily and are constantly stuck in traffic, some experts advise considering a vehicle with the start-stop technology - this is especially if you do not have a fuel-efficient car.

The start-stop technology, typically found in higher-end cars, senses when the car is stationary and turns the engine off to save on fuel.

Some motorists who have been watching the upward trend in fuel costs prefer to fill up their tanks before the next revision - depending on how much that would last.

NOTE! Hoarding of fuel is a crime in Kenya, so that is not an option. The Petroleum Act of 2019 outlaws hoarding of petroleum products.

Increasing fuel prices push up the cost of transport, costs that are often passed on to the consumer. The cumulative impact of higher fuel prices through the supply chain that produces most goods including Fast Moving Consumer Goods (FMCGs) such as milk, flour, sugar and other basic items needed for daily use, is most felt by the consumer.

After the March 15 increase, for example, the Kenya Association of Manufacturers (KAM) warned of a possible rise in the cost of goods citing the unreliability of the national power grid. Manufacturers say they have to use alternative power sources including diesel-powered generators.

This is in addition to the increased costs of transportation, with the manufacturing sector relying heavily on road transport.

The Kenya Transporters Association (KTA) also foresees an increase in prices of goods after passing the increased cost of transportation to the owners of cargo, who pass it to the consumer, ultimately.

KTA announced that truckers would increase the cost of hauling cargo from the Mombasa Port by up to Ksh20,000 depending on the destination.

As has always been the norm, with every significant rise in fuel costs, public transport providers react with a hike in fares, often incomparable to the percentage rise in the cost of fuel.

With the Kenyan transport sector being predominantly private and there being no regulatory body to protect commuters, matatu operators set their own fares.

While a great percent of the population has access to electricity, only a handful use it for cooking. There are many other Kenyans who depend on Kerosene for cooking and lighting and with the double-digit increase in cost, many especially in low-income households will have to dig deeper into their pockets.

The effects on the consumer are even felt more harshly as you move away from the city due to even higher transportation costs as well as higher fuel prices based on the distance from the port.

With the reality that fuel prices might continue to rise for the foreseeable future, understanding how they affect you can help you prepare for a worst-case scenario. The overarching effect of rising fuel prices is the effect it has on your monthly budget and your ability to cover the deficit introduced by the price changes. With continued job losses and lower wages in the pandemic, you have to create a strategy that cushion you.

Some measures that have worked for many include stocking up on essential commodities in preparation for even higher prices, carpooling or commuting to work rather than driving by yourself (it’s good for the environment too!) as well as growing your own food if you can - you would be surprised how much food you can grow in a kitchen garden.