Is it Cheaper to Cook With Electricity Than Gas? Let’s Do The Math 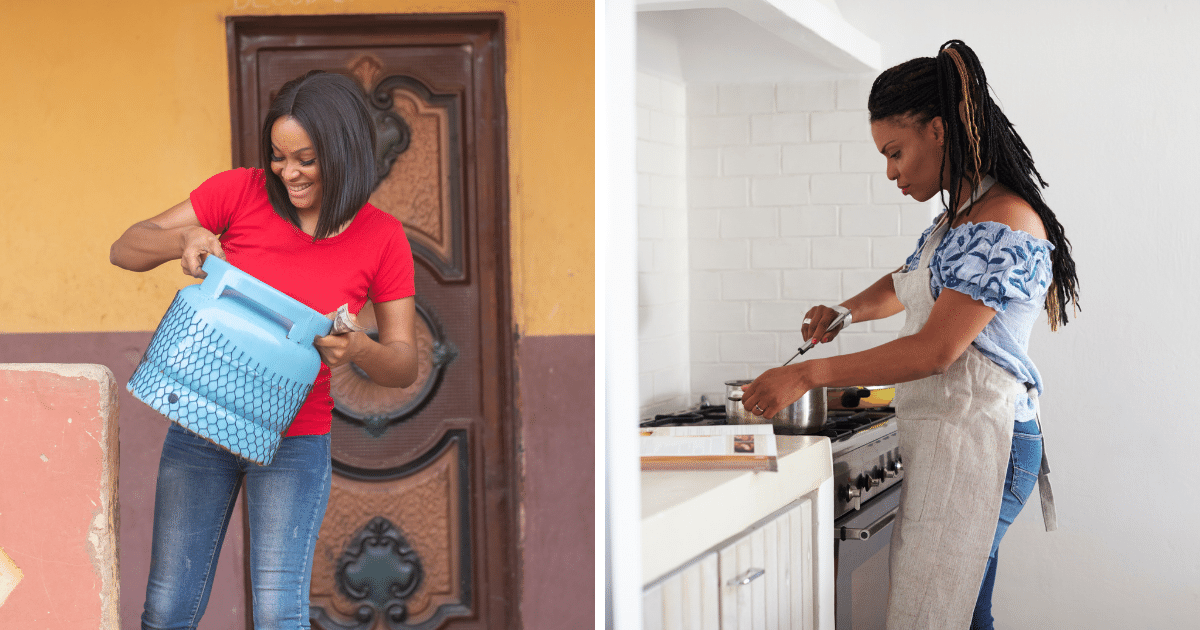 What is cheaper: cooking with an electric cooker or gas? This is a question that has resurfaced recently after the Kenya Power and Lighting Company and LPG gas suppliers both reviewed and adjusted their prices.

To help answer this question, the Kenya Renewable Energy Association (KERA) developed the KEREA Energy Price Index to allow consumers see how much energy they use compared to all the other energy types sold in the country.

KEREA is an independent nonprofit association that facilitates the development of renewable energy business in Kenya.

From its latest report, we can then look into the numbers and what they mean when it comes to settling for the cheaper and more efficient source of energy for a typical household in Nairobi.

What Do The Numbers Say?

Well, for starters, a hot-coil electric cooker is more efficient. Research shows that when using a normal flat-base sufuria, electric cookers can achieve about 70% energy efficiency.

On the other hand, gas cookers are much less efficient as only 40% of the fire is actually used for cooking. The rest is lost to the surroundings. So, in a 13kg cylinder, only 5.2kg goes to useful cooking.

The highlights of the April 2022 KEREA Energy Price Index are as follows:

We first of all need to assume that efficiency and other relevant factors such as convenience and environment are all held constant.

This way, we can then easily calculate how much it would cost to bring 1 litre of water to boiling point, using either electricity or gas.

To raise 1000 grams of water (1 litre) by 75 degrees requires the following joules of energy.

1 unit of electricity is equal to 1kWh

How Much it Costs to Boil 1L of Water Using Electricity

Using Ksh15.94 as the current cost of a unit of electrical power in Kenya, we can then easily tabulate the cost of boiling water using electricity.

How Much it Costs to Boil 1L of Water Using Gas

To get a corresponding cost, we have to express gas in terms of kilowatt hours (kWh).

One kilogramme of gas (LPG) has an equivalent of 13.6 kWh of energy.

We know from the calculations above that we need 0.0872kWh of energy to boil one litre of water regardless of the source of energy.

So, if 1kg of gas has 13.6kWh of energy, how many kilograms of LPG gas are needed to produce 0.0872 kilowatt hours of energy?

Then, how much would that cost you?

CONCLUSION: As far as comparing the cost of boiling to 100 degrees a litre of water at a room temperature of 25 degrees with all other factors held constant is concerned, using electricity is 16% cheaper than using gas i.e. Ksh1.6 versus Ksh1.38

NOTE I: Although the math shows that it’s cheaper to use electricity in the kitchen, the biggest problem is that electricity is still unreliable in Kenya.

NOTE II: It is important to remember that due to the inefficiency of the gas cooker (60% of gas is wasted), out of the 6kg of gas in a Ksh1,500 cylinder, only 2.4kg goes to useful cooking. Therefore, the effective cost is actually Ksh625 per kilogram of gas - which brings up the cost of boiling one litre of water to Ksh4.

In Kenya, charcoal is bought in tins, firewood in bundles or meters cubed, LPG and coal in kg, petrol, diesel, kerosene and fuel oil in litres, biogas in meters cubed, solar and wind in watts, solar hot water in litres and grid electricity in Kwh.

Only the grid electricity is sold in an actual unit of energy, which is kilowatt hours and that is the SI unit for energy in the metric system.

The fact that all the others are not sold in energy terms, means that the consumer, investor and government face a major challenge when trying to get a price and immediately compare this to other energy sources.

This is what informed KEREA’s latest report as it summarizes the actual costs of all energy types sold in Kenya The Energy Index also generates summary of the renewable sources of energy, fossil fuels energy and grid electricity costs into rolling averages that are updated any time there is a change in prices.

Is there a way to save cooking LPG? The answer is yes. Global LPG suppliers often publish tips on how to make your cooking gas last longer. Little adjustments in your cooking style here and there will do the trick.

Here are a few that stand out:

On the other hand, because the kitchen uses the most electricity in most homes due to the large number of major appliances, it is a good place to concentrate your efforts on lowering consumption.

Some tips on how to save electricity in the kitchen are:

Being conscious about one’s energy usage in the kitchen goes a long way in finding ways to make significant savings on the same.. 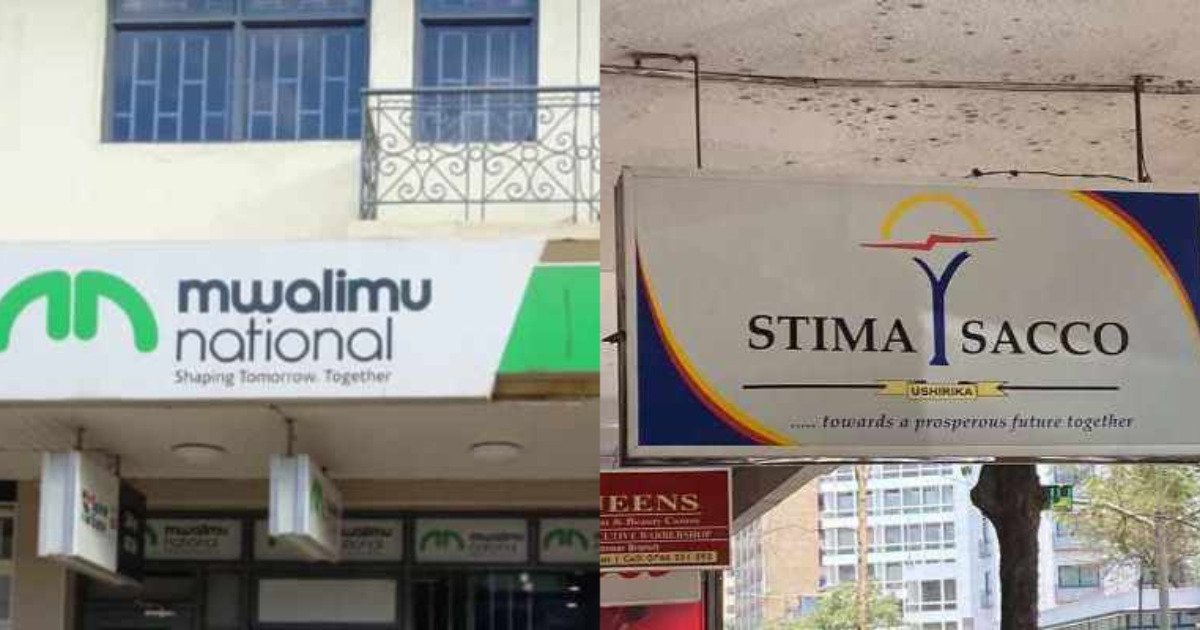 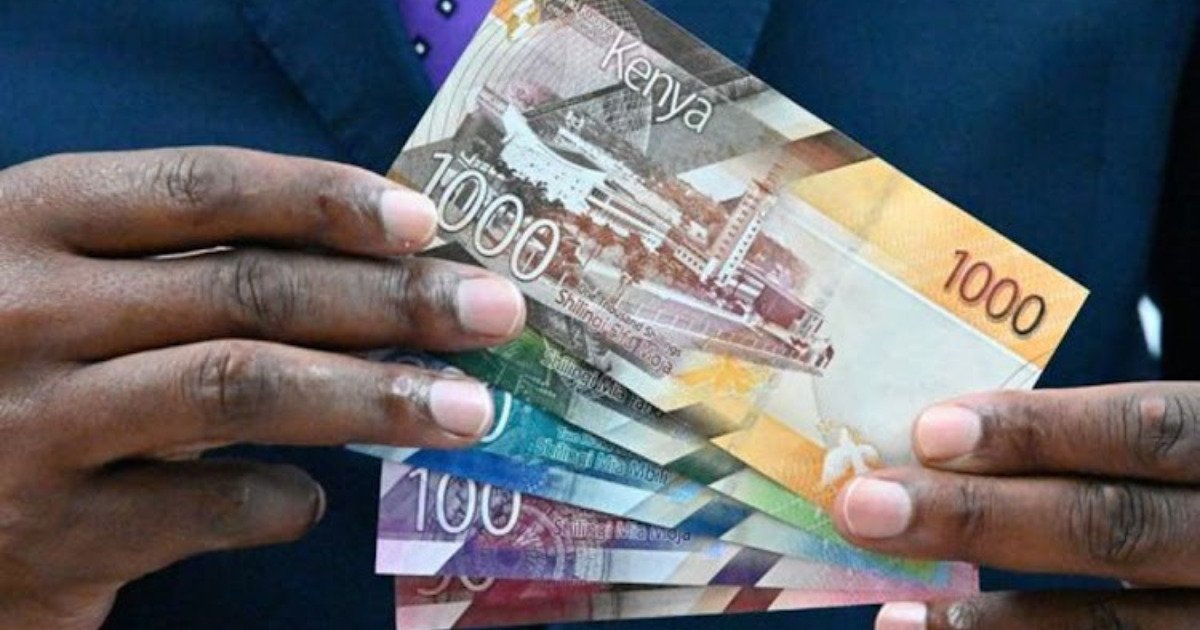 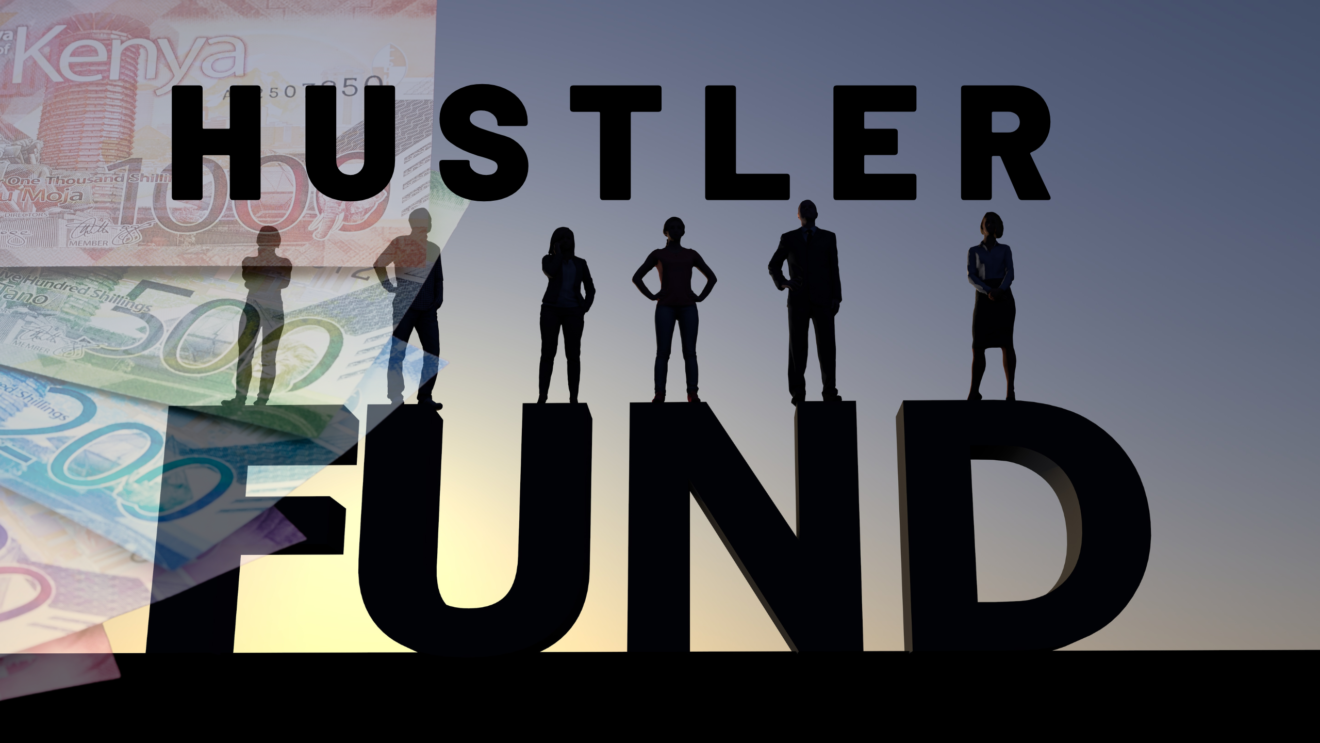