Several money-related topics have made headlines over the last week. The theme for most of it was taxes, taxes, and more taxes. From KRA planning to start monitoring mobile money transactions to Treasury introducing new taxes to NHIF making adjustments to its model, and many more, there have been lots of developments.

Here's our weekly summary of the top money news from the last seven days that could have an impact on your money.

Mobile money transactions will soon be on the radar of the Kenya Revenue Authority (KRA) when the taxman links its system to telecommunication firms in an effort to enhance tax compliance.

KRA will keep an eye on both the 20% excise charge placed on transactions and the 16% VAT placed on sales. An additional 20% excise fee is required of customers when purchasing airtime.

This is one of the adjustments being made by the revenue administration as it works to collect Ksh3 trillion in taxes for the fiscal year 2023/2024.

As of November 2022, there were 73.2 million mobile money accounts, with a total transaction value of Ksh639.84 billion, according to data from the Central Bank of Kenya.

The taxman's system will be connected, giving it access to real-time mobile money transactions and a rare window into Kenyans' lifestyles.

By the end of 2021, the amount of money transacted on mobile phones accounted for more than half of all goods and services generated in the economy, or Gross Domestic Product (GDP).

M-Pesa, a mobile money transfer service offered by Safaricom, was used for over 80% of these transactions.

KRA asserts that as part of a larger plan to increase the tax base, it will rely more on technology to identify those who are making a good living but are not paying taxes.

The national treasury will extend its tax base and impose several new taxes in the upcoming fiscal year to raise an additional Ksh900 billion from Kenyans in order to achieve this goal.

With a focus on implementing the new administration's economic recovery measures to re-position the economy on a steady and sustainable growth trajectory, National Treasury CS Prof. Njuguna Ndung'u will seek Ksh3 trillion from Kenyans in order to fund the Ksh3.6 trillion 2023/2024 budget.

In his 2023 Budget Policy Statement (BPS), Prof. Ndug'u outlined the strategies he will use to accomplish this, including doing away with all tax exemptions, expanding the tax base to raise more money, and cutting back on government spending.

One of the strategies the taxman will employ to increase income is the integration of the KRA tax system with telecommunications companies, allowing the KRA to monitor mobile money transactions. Since the informal sector has a potential taxable basis of Ksh2.8 trillion, the tax base should be widened.

The mapping of rental properties to apply Rental Income Tax Measures and enhancing VAT collections by fully adopting the electronic Tax Invoice Management System are some others ways the target will be achieved.

Households to Pay for NHIF as Part of Anticipated Fund Adjustments

According to the National Treasury, the government is switching from an individual to a household-based contribution structure for the National Hospital Insurance Fund (NHIF).

This is a step toward obtaining universal health care, according to Treasury. Treasury claims that the new model's conversion of NHIF into a social insurance program, concentrating on households rather than individuals, will lower medical costs for Kenyans.

“As part of the health sector interventions, the government will reform NHIF as a necessary imperative.” says Treasury in the BPS published on Wednesday.

According to the draft 2023 Budget Policy Statement (BPS), NHIF has locked out many Kenyans who are required to pay cash each time they seek medical care

Up to 8.8 million NHIF members have not been making monthly contributions due to financial constraints, according to a recent Treasury evaluation of the local healthcare sector.

This would imply that they would be responsible for covering their own medical costs out of pocket.

The number of NHIF members is 15.4 million, but only 6.7 million of them were listed as active in the Treasury report. In addition, Kenyans spend Ksh150 billion on medical services out of pocket.

The draft 2023 Budget Policy Statement (BPS) claims that the NHIF has excluded many Kenyans who are required to pay cash each time they seek medical attention.

Kenya is one of the 20 nations with the highest total assets of people in the dollar multimillionaire class, according to research by Oxfam, Patriotic Millionaires, the Institute for Policy Studies, and the Fight Inequality Alliance based on data from Forbes and Wealth X.

With South Africa being the only other African nation on the list, Kenya has the biggest total assets of multi-millionaires in the continent.

Moreover, according to the analysis, taxing the extremely wealthy may raise up to Ksh210.8 trillion ($1.7 trillion) to support efforts to reduce inequality worldwide.

According to the analysis, taxing the ultra-rich may generate up to Sh210.8 trillion ($1.7 trillion) in money to help combat inequality globally.

In Kenya, the analysis suggests that a 2% wealth tax on millionaires and 3% on those with wealth over Ksh6.2 billion would raise Ksh90.5 billion ($730 million) each year, enough to boost education and health spending by 14% and 34.3%, respectively. 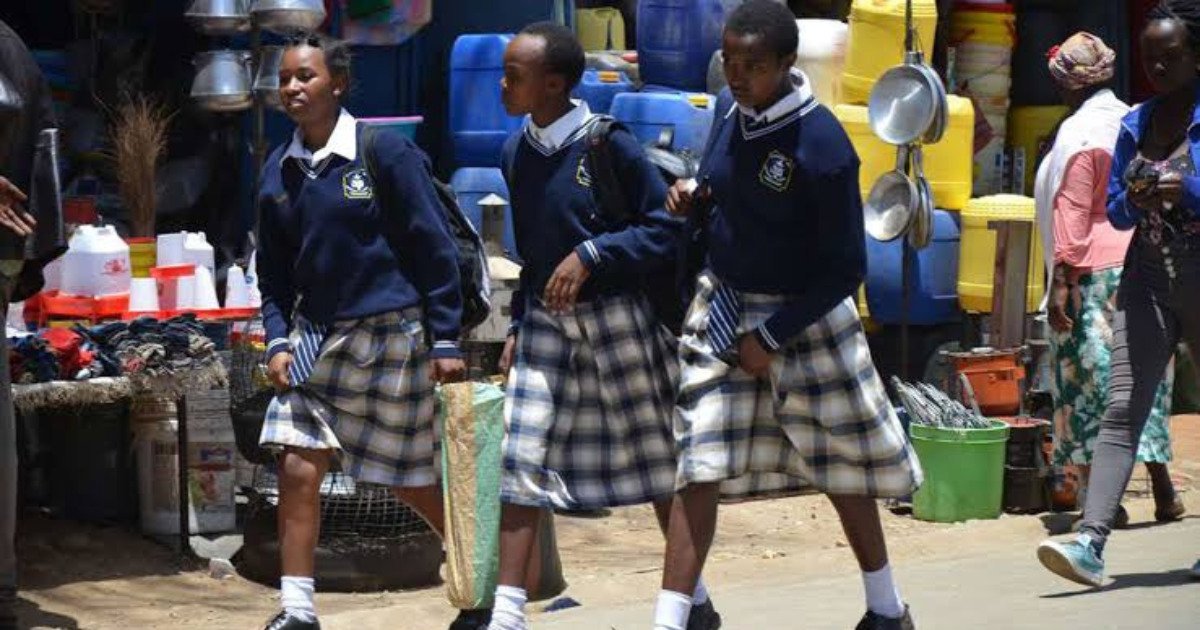 How to Check Form One Placement for 2022 KCPE Candidates