Money & Me: Friend’s Death Taught Me All I Know About Money 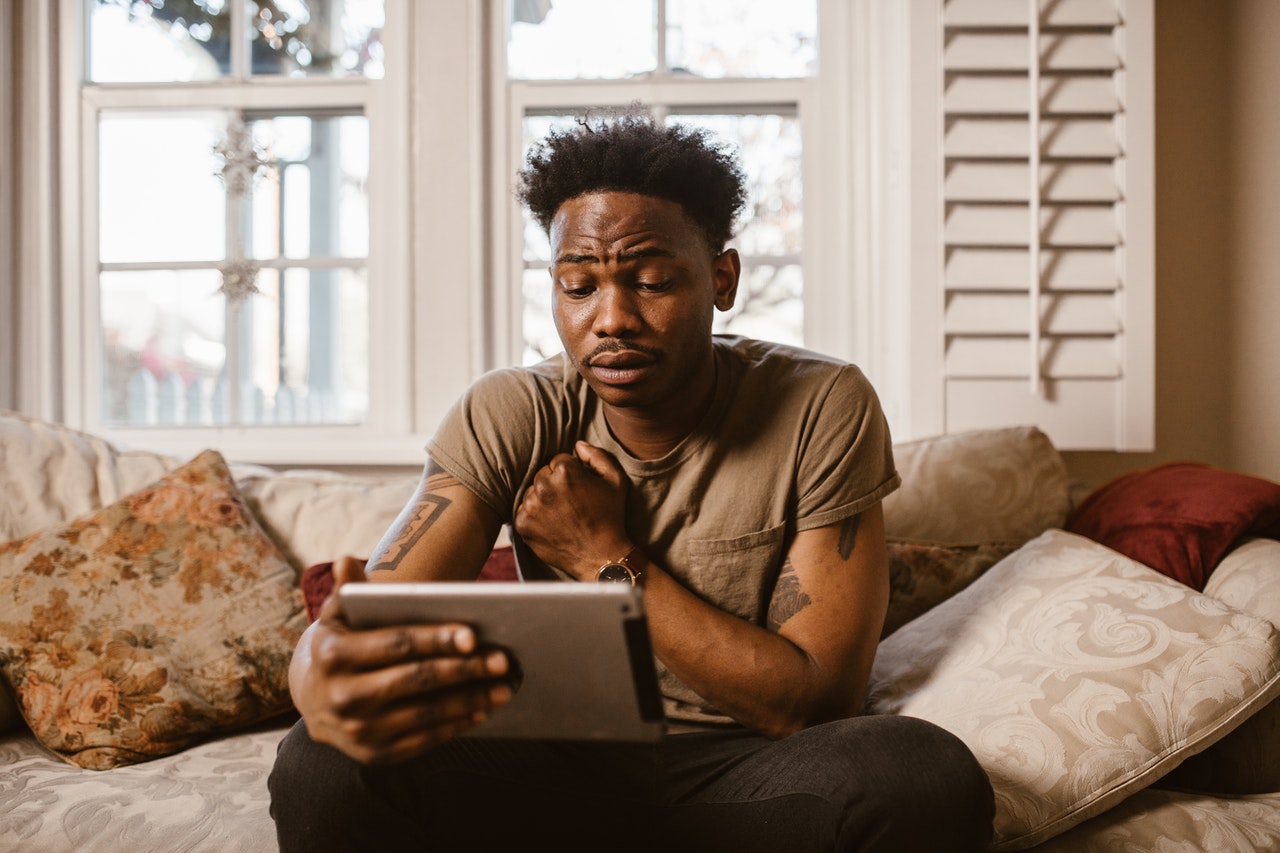 Renowned psychiatrist Elisabeth Kübler-Ross came up with a theory of her own suggesting that we all go through five distinct stages of grief after the loss of a loved one: Denial, anger, bargaining, depression, and finally acceptance.

I have gone a step further to merge my theory with hers to paint a clear picture as to why I am convinced that your current financial status is mostly as a result of your own decisions, plus a few unexpected interferences along the way.

As I started by saying, this is just my own theory, developed from my own experiences as well as observations and thus shouldn’t be taken as the gospel truth. However, if it resonates with you then maybe some sort of action can be taken in the end.

I’ll start by stating my theory: your financial health is a sum of your personal day to day decisions.

Now a good number of people are in this stage without even knowing it. During my own journey on this particular phase, I used my love for the YOLO (You Only Live Once) to justify some crazy financial decisions.

Like Peter Pan, I had this crazy notion that growing old ‘adulting’ was not in my cards. Saving up was for ‘serious’ people and as long as I made enough for food and some sherehe I was good.

Any attempts by friends to have me looking at the bigger picture was met with spartan-like opposition.

It was not until someone close to me got diagnosed with a terminal illness that it finally hit me. The veil was lifted and I realized that my finances could do with a bit of work. Don’t get me wrong, the Bohemian lifestyle can work for some but it was definitely not working for me.

Once I looked at some of the decisions I had made e.g. spending my entire salary in 2 days and if asked to point at something tangible that was acquired in the spending spree…nothing. Now once I looked at such, anger welled up inside me like a volcano ready to erupt.

I was angry at everyone. For some reason I felt like it was their God-given duty to stop me from some of the childish mistakes I was making on a daily basis. Do they hate me this much? Why didn’t they stop me? Were some of the many questions racing through my angry mind.

The current situation of the friend I mentioned earlier didn’t help as things took a turn for the worse, and my mental state was hanging on a very thin thread.

My productivity at work was at its worst and were it not for a colleague I barely talked to,  I have a feeling I’d have lost that as well.

She simply walked up to me one day and asked, ‘Are you ok’? For some unknown reason I decided to unload on her over lunch. She was shocked to put it mildly. It’s not everyday a colleague details their entire life to you over a plate of rice and beef.

After my rant, she went on to share her thoughts and suggestions and made me promise to have similar talks at least once a month.

Anyway, I was still very angry but now, I was angry at myself. Almost hitting 30 and with nothing to my name. My account balance looked like some binary code…just zeroes and the occasional 1s.

By this point I was bordering on desperation. I even made a deal with my maker, if you spare my friend's life I promise to get my life in order, plus a million such deals.

For some reason I thought that working on my finances and life in general was a favour for someone else. Maybe it had something to do with the fact that all I could do for my ailing friend was just being there physically.

When it came to finances all I could do was organise a ‘mchango’ coz he was also part of my YOLO club.

His medical cover or savings towards such emergencies was non-existent.

Now here we were, trying to bargain our way out of a terminal situation.

My friend finally got to rest after a long, draining battle. I felt empty having grown up with him my entire life. My partner in crime.

For some reason, his death brought a lot of clarity. The fog in my life started to clear out and I started seeing how the decisions I had been blindly making along the way brought me to this very point.

Needless to say, the first thing I did after we laid him to rest was set up a medical kitty of my own, as well as an emergency savings kitty where I have been making deposits with monk-like discipline.

I then came to terms with the fact that I am responsible for what happens to me. It is my own decisions that led me down the path I took and if I didn’t learn from it I was bound to repeat it.

Yes, there are things that happen beyond our control and that is a fact. However, if we focus on things that we can control such as our own finances, then life becomes so much simpler is what I have learned.

My friend was laid to rest three years ago this week and I am amazed at how far I have come since then. I still live my life to the fullest, but on a budget. I have found inexplicable joy in the little things like saving up for something I want.

In a way, my friend’s death was out of my control but it ended up as the trigger I needed to wake up and take control of my own life.

We are a sum of the decisions we make, I am utterly convinced of this simple truth. Take control of what you can and live.

Having gone through all that, I have a short list of what has worked for me in terms of improving my financial health. Most can be deemed as cliche but they have worked for me.

Saving - This needs little explaining. It’s not the amount saved that matters but the discipline behind saving diligently.You’ll be surprised at just how doing it transfers the same level of discipline to other aspects of your life.

Debt - Let no one lie to you, debt can be a good thing but only if taken up for a worthy cause. Borrowing for sherehe or even for your wedding can become a big mistake. Always make sure to pay your creditors as you may find yourself in need of their help down the line and it’s your credit record that will inform their decision.

Medical  Fund - I can’t stress on this enough. Medical cover is simply a life saver. Who knows how things would have turned out for my friend. The struggle to cater for some of his medical expenses led to some delayed treatment along the way. Just look into the medical covers available and make your own decision regarding the same.

Make mistakes - Don’t beat yourself up. No one knows everything and it is ok to fumble along the way. I have learned that it is our imperfections that make us perfect, as long as we are willing to learn from our experiences.

From a point of financial chaos to gaining acceptance, which means taking full control of your financial future, you may have to go through all the stages of grief to truly form life-changing financial habits.

Do you agree with me? What stage are you in your financial journey and what are you doing about it?