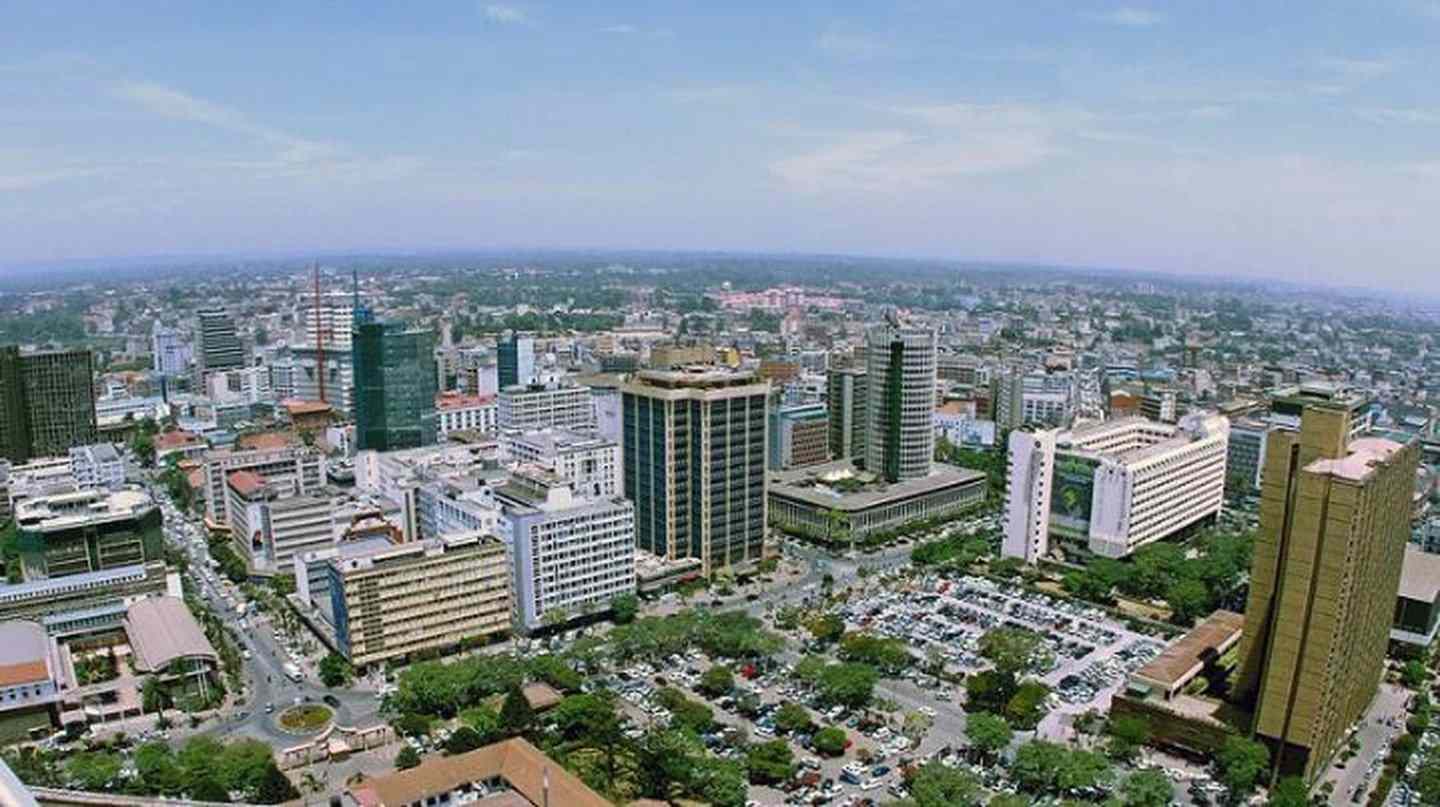 Apartments along Waiyaki Way offered the highest recorded average total return to investors at 7.3% in the first half of 2022.

According to Cytonn H1’2022 Markets Review published on July 10, 2022, the average selling prices in the area came in at Kshs 88,518 per SQM against a market average of Kshs 93,772 per SQM, indicating affordability of housing units in the area.

In addition, the average rental yield was recorded as 6.2%, which was 0.8% points higher than the market average of 5.4%, signifying the impressive performance and the investor’s decision to invest in the area.

According to industry experts, the required rate of return varies depending on the property theme with a good rental yield for residential being 5.0% to 7.0% and commercial real estate (office, retail and industrial) being 9.0% to 12.0%.

Notably, the average rent in the area (Waiyaki Way) was recorded as Ksh 537 per SQM, with an average occupancy of 84.1%. The high occupancy for properties in the area compared to the market average of 85.5% implies higher demand for the property unit for rental purposes.

The report covered 9 neighbourhoods in the Kenyan capital that are classified as low-end suburbs, and ranked them in order of total returns in the half-year, from the highest to the lowest.

Dagoretti is projected to see a boom in returns as property developer Mi Vida Homes announced plans to break ground for 800 affordable housing units project worth more than Ksh 2.0 billion in Nairobi’s Riruta area, by the end of the year.

Land prices in the area are relatively affordable as well, with an acre currently averaging at Ksh 90.2 million in Dagoretti constituency (where Riruta is located), compared to a market average of Ksh 128.2 million.

Read Also: Surviving Nairobi: How To Save Money When Moving Houses

In May 2022, Transport CS James Macharia revealed that the government was exploring ways to work with the private sector to address housing challenges affecting Kenyans.

He further called for cohesion between the public and private sectors to adopt and implement affordable housing solutions for marginalized communities to enhance the quality of life for humanity.

According to a 2018 report by the Kenya Property Developers Association (KPDA), cities are home to 22% of Kenyans, and the urban population is growing at a rate of 4.2% per year.

The current housing deficit is estimated to be 2 million houses, with nearly 61% of urban households living in slums.

This deficit is growing due to fundamental constraints on both the demand and supply sides, and it is exacerbated by a 4.2% urbanization rate, which equates to 0.5 million new city dwellers each year.

Kenya requires approximately 200,000 new housing units per year to meet demand at this rate of growth, but only 50,000 homes are built, leaving a housing deficit of 150,000 units per year.

As a result of this mismatch between supply and demand, housing prices have risen by 100% since 2004.

This housing dilemma could explain the affordable housing projects which have led to the development of some 19,282 units in Nairobi county alone.

Traditionally, most private investors in Nairobi have gravitated toward high-end neighbourhoods such as Kileleshwa, Lavington, and Kilimani, ignoring housing for middle-income earners.

This means that each year until 2024, 11,500 households will join the middle-income housing segment, thus driving demand for housing in this segment.

This could explain the shift by developers to focus on this market with properties now cropping up in areas such as Ruaka, Ruiru, Athi River, and Ngong.

According to the Nairobi Metropolitan Area Commercial Office Report – 2022,  Nairobi has various types of offices according to the global classification: Grades A, B, and C.

Grade A - These are high-quality office buildings characterized by their adequate amenities, facilities, and finishes. They fetch higher rental rates and yields compared to other office types, and the office building sizes range from 100,001 - 300,000 SQFT

Grade B - These office buildings range from 50,000 to 100,000 SQFT. They have good amenities and services, however, they are not as good as Grade A offices, hence they charge moderate rental rates.

Grade C - These buildings are usually old, and they lack adequate services and facilities. Usually, they charge rents below the average market rate.

Mombasa Road accounted for the majority of the Grade C office spaces with a current market share of 55.6%.

In terms of concentration, Parklands had the highest mix of office types, having recorded 21.1%, 52.6%, and 26.3% of Grade A, Grade B, and Grade C office spaces

When it comes to the real estate industry, investors look into a number of factors that provide pointers on expected real estate investment performance.

The above-mentioned key property performance indicators provide quantifiable guidance that allows the investor to determine the viability of the real estate property to meet the set financial goals.

As a result, any individual seeking to invest in real estate property should conduct research on property performance indicators to determine whether to commit to or forego any real estate investment deal.