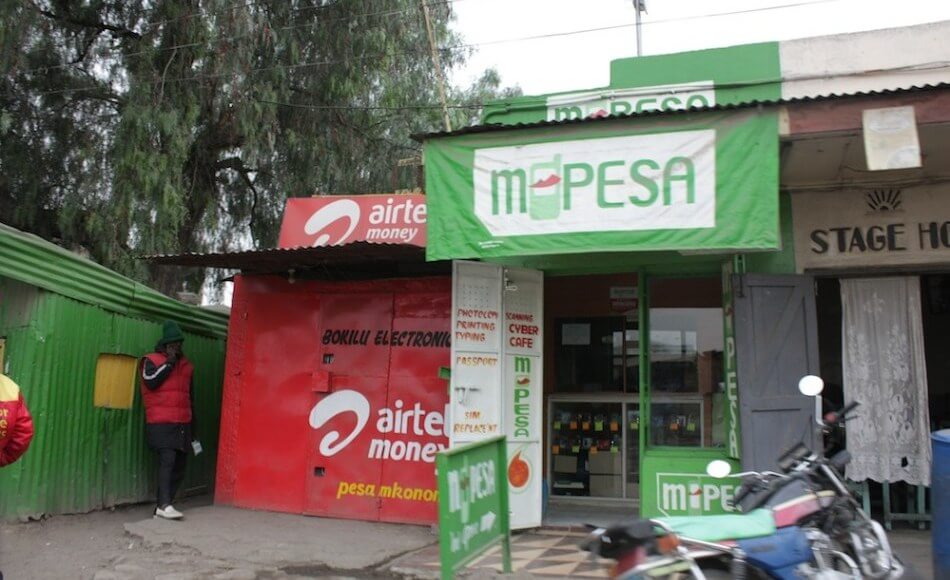 We are just 4 days into the new month, and a lot has already been happening.

Globally, finance firms have pledged to invest $130 trillion (Ksh14,501 trillion) towards efforts to fight climate change, Facebook changed its name to Meta as it prepares for the metaverse and web 3.0, while crude prices hit a 4-year high.

Locally, a lot has been happening as well. Below, let’s take a look at some of the most significant money-related news over the last 7 days.

A petition that has been submitted to the Senate Standing Committee on Information, Communication and Technology wants telecommunications company Safaricom to lower its mobile money charges for cross-platform transfers.

Safaricom currently charges lower fees for M-Pesa to M-Pesa transfers, while charging up to four times more for transfers to other mobile money networks.

Telkom Kenya, who submitted the petition, argues that this is uncompetitive behavior that is aimed at entrenching Safaricom’s dominance in the market. Telkom pointed out that this strategy attracts customers to the M-Pesa platform, and then uses higher charges to discourage them from using other platforms.

Already, the ICT Ministry through CS Joe Mucheru has urged the Central Bank of Kenya (CBK) to regulate the fees mobile money operators are allowed to charge on cross-platform transfers in order to improve financial inclusivity in the country.

However, the CS also urged other telcos and mobile money operators to invest and innovate if they want to gain a bigger share of the market, even as they push for regulation in the industry. He emphasized that while the state is ready to help level the playing field, it is also committed to protecting private investments.

According to the latest Purchasing Managers’ Index (PMI), private sector activity reached a high of 51.4 points in October, which is the highest reading recorded in the last five months. This points to a recovering economy and increasing business activity. In the month of September, the reading stood at 50.4 points.

The Purchasing Managers’ Index is a weighted average of business output, new orders, stocks of purchases, suppliers’ delivery times, and employment. The index is used as a measure of the health of the country’s private sector.

The improvements in the private sector are largely attributed to the easing of the Covid-19 containment measures. Over the last couple of months, the government has been easing the restrictions put in place to contain the pandemic, with the latest being the lifting of the dusk to dawn curfew, which has been in place between March 2020 and October 2021.

Following the outbreak of Covid-19 in the country, the PMI fell to 37.5 points in March last year, down from 49 in February.

Amendments made by Parliament to the National Hospital Insurance Fund Act will see employers compensate their employees for all medical bills incurred out of pocket if the employer had not remitted the employee’s NHIF contributions.

The new changes are aimed at protecting workers, who often find their NHIF cover suspended due to default by their employers, forcing them to foot hefty medical bills out of pocket.

Lawmakers have already approved the proposed changes, and the Bill is now awaiting the President’s signature to be gazetted into law.

Aside from being required to compensate employees for out of pocket medical costs, the new changes to the NHIF Act will also see employers pay penalties if they are late in remitting employee contributions to the hospital fund.

NSSF Members to Be Allowed To Borrow Against Their Savings

Plans are in place by the National Social Security Fund (NSSF) to allow its members to take mortgages with their savings as collateral. This will allow more Kenyans to afford homes and move the country towards the realization of the government’s affordable housing agenda.

For this to happen, NSSF will need to make itself compliant with the Retirement Benefits (Mortgage Loans) (Amendment) Regulations 2020.

Under these regulations, members of retirement benefits schemes can use up to 60% of their pension savings as mortgage security, and up to 40% of their savings to fund the purchase of a residential house.

Even if the provision is implemented by NSSF, members who have already attained retirement age, those on early retirement, and those already receiving their pension earnings will not be eligible for the NSSF-backed mortgages.

Fuel Prices to Spike in The Face Of Rising Crude Prices

The government reinstated the fuel subsidy in October, leading to a 3.69%, 4.29%, and 6.51% reduction in the cost of petrol, diesel and kerosene respectively.

The fall in fuel prices helped reduce the rate of inflation in October to 6.45%, down from 6.91% in September and slightly eased the cost of living for Kenyans.

However, with global crude prices hitting a new high, it is very likely that the cost of fuel will go up in this month’s review, unless the State uses funds from the Petroleum Development Levy to keep the prices stable.

With current prices at the pump pegged on the price of $73.50 per barrel, it is very likely that prices in the country will be reviewed to match the global price increase.

Global crude prices have been rising due to reduced production by the Organisation of the Petroleum Exporting Countries (OPEC).

OPEC cut production of oil last year to deal with the sharp fall in oil prices that was caused by the Covid-19 pandemic. At the height of the pandemic, global prices fell to just $20 per barrel.

The weakening of the Kenyan shilling against the dollar could also push up prices at the pump. The shilling hit a 10-month low of 111.55 to the dollar on Thursday, down from an average of 110.21 in October.

This depreciation will see importers paying more to bring commodities into the country, including fuel and petroleum products.