Tell-Tale Signs You're Falling for an Online Romance Scammer 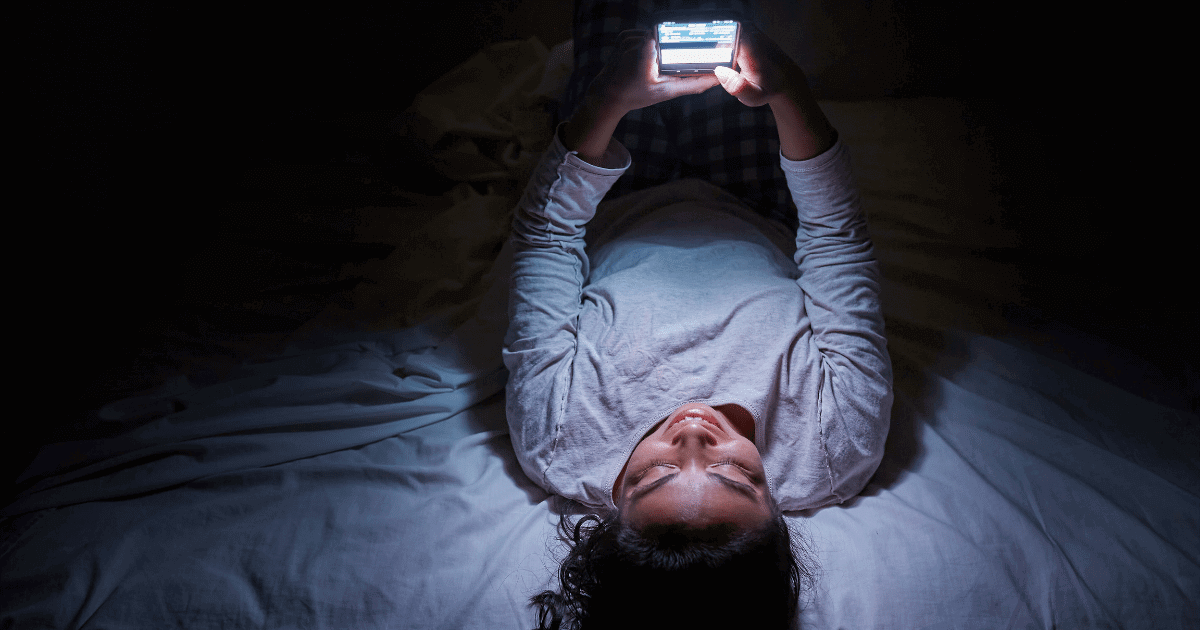 Human beings are social animals, an innate craving to love, and to be loved. It doesn’t always work out ideally in the pairing system. In the pairing hassles, people sometimes lean into online options - and, thus, get exposed to the possibility of romance scams.

It starts with creating a profile on an online dating site. Well, romance scams aren’t restricted to dating sites. All social media platforms with a private messaging feature can equally carry risk.

Once a seeker expresses interest, a romance scammer starts an intricate web of deceit and emotional manipulation. It starts harmlessly, the relationship seems perfect. It’s all a maze of mirrors. The scammer emotionally entraps their victim into a world of romantic fantasy. It crosses over, into financial manipulation.

Here’s how to spot a romance scammer, tactics and ways to avoid emotional and financial break down.

What Red Flags in a Relationship Scream ‘Romance Scammer!’?

To help out, here’s a few pointers to easily identifying a potential romance scammer, know when to run for the hills before they hook their talons and fleece you dry. These are the red flags to look out for:

In an effort that seeks an evergreen online status, most romance scammers will use stock images. It depends on the persona they are assuming, the images will vary. Be wary. It certainly seems phony if your suitor poses behind a less-popular Hollywood actor’s image, or a famous global athlete. Employ reverse image searches to see if there’s a possibility.

Check out their profiles on the dating site. Does the eye color match their images? How is the height-weight ratio? In conversation, do they trip over the little details? One time, they can say they are fueling a car, another time they let slip that they don’t own one. Does the accent vary at different times? Based on their area of residence, does the area’s time zone correspond with their active times online?

It’s pretty obvious that romance scammers cannot reveal their real faces to their victims. They are ingenious – coming up with endless excuses, like: poor network for streaming video, or, someone dropped their computer and broke the webcam…. It’s always along those lines, anything to avoid a video call.

It doesn’t always take an overseas partner to get scammed in the search for love. It happens that your partner is in your town, or even an-hours-drive out of town.

It’s a definite red flag if the partner keeps avoiding a physical meet. Excuses galore, for last-minute cancellations: Tested positive for Covid 19, rammed into someone’s car on the way, gets arrested…

Have you been in a relationship with someone who asks you to keep it ‘under wraps’?

Conversation props go this way: “Will your family be alright with my background?” or “Considering that I’m Islamic (or, Hindu, Christian, or any other), can we wait till we are sure your folks are alright with it?”

This is a definite red flag. Most scammers are keen to pick your family’s weak point,and this is one of the ways to exploit that weakness. They’ll isolate you, and discourage you from getting a secondary opinion of your new romance.

To avoid chances of a third party eavesdropping, a romance scammer will gradually push their victim to less intrusive platforms. For instance, an excuse may come up about a damaged phone - they’ll ask you to use emails. They may insist on keeping off public profiles on social media. It’s a card up the alienation and isolation sleeve.

If you do decide to leave the platform, insist on getting their phone number- at least WhatsApp is safer than email. Or, consider streaming options like Skype, or Zoom - they’ll likely decline!

A typical scammer poses as a resident of their intended victim’s country - but, stationed abroad, for work assignments. They’ll pick some prestigious occupation. The military, a social worker with a global NGO, or something close.

Such a backstory nips any effort to meet in the bud. It’s also a chance to create a fantasy, built around the possible romanticism of grand arrivals with the victim waiting for their lover’s arrival.

In the chance that a victim responds to a random message in their inbox, a romance scammer has no time to waste. They’ll flood their victims with messages of love and affection, positive admiration, and endless attention. If the victim is at an insecure point, they fall head over heels in love with a faceless admirer.

What Possible Tricks Do Scammers Use?

It’s a common trick. The actual basics of fishing. A scammer throws bait to the victim, often unsolicited expressions of perceived affection.

This is often, and not confined to some expensive jewelry, fancy gadgetry like phones, and game consoles. It’s a bid to get the victim to lower their guards. Then, they strike.

It’s not usually objectified as actual money laundering, but don't be fooled. A scammer wires an outrageous amount of money, and asks their victim to keep a portion - then send the rest to some other party.

It’s often cannily pegged at modest amounts that don’t get picked by law enforcement agencies. After a few transactions to build trust, the scammer asks the victim to wire some portion of their own money to a regular contact. It becomes the last. The victim loses.

It also comes with risks of prosecution for money laundering - as it is an uphill task proving innocence.

A scammer cooks up a time-sensitive situation that needs immediate financial assistance. Like, say – a road accident, an arrest (in a foreign country, no less), an unexpected medical bill, losing an air ticket, or, urgent fees to obtain important travel documents.

It’s not uncommon to enlist an accomplice to pose as a lawyer, cop, doctor or family story to add spice and authenticity to the tale. The victim falls for it. They are made to wire money via platforms that are hard to reverse, and the recipient remains anonymous.

It’s an uphill task marking definite points to help evade romance scams. Each is structured differently, and victims hail from different backgrounds - hence, different weaknesses. The only common thing is their online presence.

It’s prudent, then, to desist from availing too much information on your online profiles. It’s also safer if in the search for a soul mate - avoid long-distance, online-based relationships. If you must, pick the paid dating sites - fewer chances of romance scammers.

The grounding tip? Under no circumstances should you wire money to a stranger. However hard and in however different ways they try to lure you, and appear desperate, desist.