The Life of A Financial Ambulance Chaser 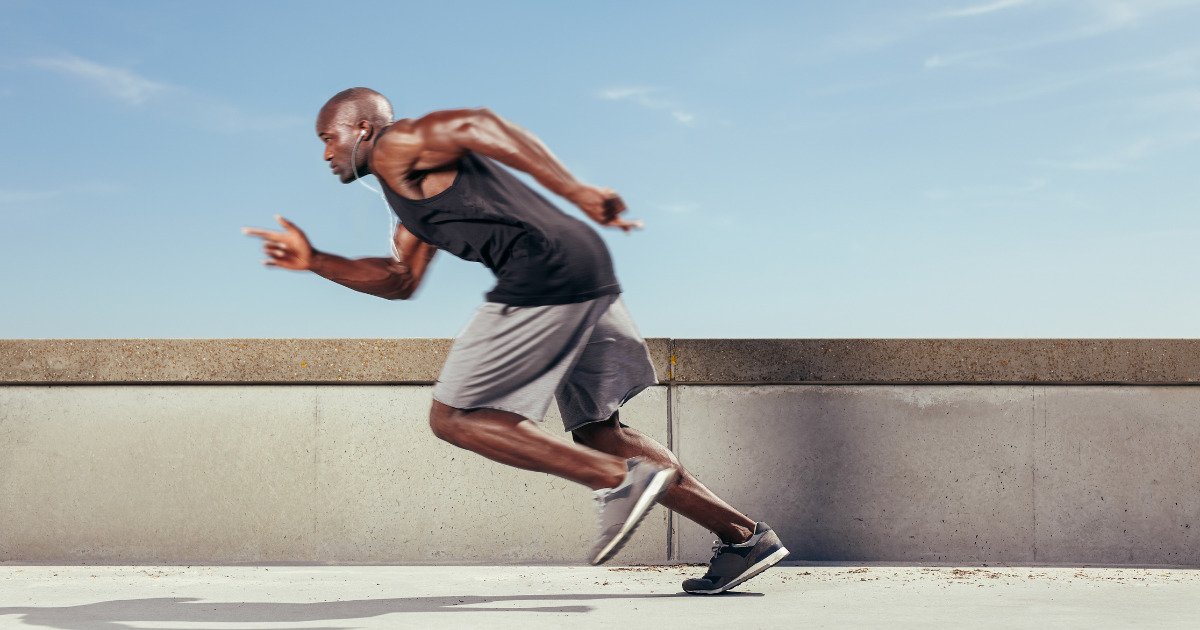 The term “ambulance chaser” is often used to paint the vivid image of a greedy, ruthless and heartless personal injury lawyer who follows the ambulance to the emergency room to solicit a patient who has been injured in a tragic event, such as a car accident.

However, this can be extrapolated to the field of entrepreneurship and finance. It can be used to describe the nature of serial opportunists and how it is that they always seem to be a step ahead when it comes to making money.

The select group of individuals can be argued to be constantly pushing ethical boundaries when it comes to making money.

They are often seen as ice-cold, emotionless, and money-hungry ‘robots’ who display no kind of emotion no matter the situation. To them, money has no emotions or feelings and their overarching goal is to make as much of it as they can.

A set of character traits or methodology ties ambulance chasers to serial entrepreneurs as discussed in detail below.

In Chinese, the word ‘crisis’ is made up of two characters; one represents ‘danger’ and the other ‘opportunity’. That is what a crisis is after all. It presents danger but also an opportunity.

Ambulance chasers and serial entrepreneurs are astute students of this mantra. This explains why they find no issue profiting during times of crisis.

For example, when loan defaulters are forced to auction their most prized assets, a serial entrepreneur will be the guy trying to strike a bargain for the mansion in Kitisuru, with one eye on how much they could make when they resell it.

Following a terror attack, the serial entrepreneur is wired to start importing security-related machinery such as scanners or even look into establishing highly trained security teams and take advantage of the market situation.

It’s just how they think, there is always money to be made, moreso during times of crisis as desperation means a good bargain can be struck.

They are Positively Selfish

Some may question their selfishness, but a critical examination explains the rationale behind their tendency to focus only on self.

Some theorists believe that being selfish is a good thing, terming it as necessary in order to be able to give back to others.

Selfishness is often regarded as an immoral characteristic, while altruism is considered desirable and virtuous.

Altruism is defined as selfless concern for the well-being of others.

Pathological altruism can be argued to be worse than selfishness as it could be evidence of narcissism.

Narcissism is defined as self-centeredness, involving a sense of entitlement, a lack of empathy, and a need for admiration.

One then could argue that serial entrepreneurs discovered long ago that not all forms of selfishness are bad, and neither are all forms of altruism good.

They live and thrive in the middle ground, a no man’s land where their stinginess and selfish tendencies mean they value their wealth above all. They rarely use it but often prefer using loans or other people’s money to make money.

Too many people spend money they haven’t earned, to buy things they don’t want, to impress people they don’t like – Serial entrepreneurs never do this, they are stingy with their money, for good reasons.

They Only Care About ROI

To them, Return On Investment (ROI) is all that matters. It is their north star, it is what guides them in all aspects of their lives, from relationships to business.

What do you bring to the table? Is what they use to determine whether you are of value or not. It is ruthless but very efficient.

They firmly believe that any worthwhile relationship – whether business or personal, should be comprised of value proponents. It is always something for something, and once one is deemed to be no longer of value, he/she is cut off like a cancerous tumor.

It is why serial entrepreneurs have become masters of taking highly calculated risks. They have mastered spotting and exploiting value to create wealth.

Anything of value is guaranteed to offer a lucrative ROI. This could explain why ambulance chasers and serial entrepreneurs always pause before engaging in any opportunity to assess the potential returns.

Emotions are never involved, it’s always as simple as ‘what do I get out of it’ for them.

Read Also: Why Emotion is the Enemy of Financial Progress - Money Psychology

They Are Always in Touch With What is Going On

Ever wondered how ambulance chasers are always first on the scene when an opportunity arises? Well, they usually set alert systems in place. In their case, it could be having an insider at the Emergency Rooms (ER) or a traffic officer.

They always have people in the right places to ring them up when a potential client presents him/herself.

The same applies to serial entrepreneurs. They always seem to be in the know when it comes to their field of expertise. This doesn’t mean that they are the smartest people in the room, but rather the most alert.

They harness the power of networking to ensure that they are always ‘first on the scene’ when it comes to opportunities.

You will always find them or their representatives at seminars, workshops, golf courses, parliament – basically any place that could provide them with information well in advance of the fact, this then means they will always be a step ahead and ready to exploit any opportunity that may arise.

To the serial entrepreneur, people are also tools that can be used to create wealth. They have accepted that money is not the root of all evil but just another device as well.

It could explain why most – if not all, serial entrepreneurs aren’t very well-liked in society. Their tendency to approach the money-making process mechanically with zero emotions and feelings makes them come off as evil.

However, if you take a look at some of the leading firms in the world at the moment, you will realize that ‘people analytics’ is now a thing.

It is defined as the application of advanced analytics and large data sets to talent management. Businesses are applying analytics to processes such as recruiting and retention, unearthing surprising sources of talent and insights about what drives employee performance.

As can be clearly seen, the process is highly scientific, mechanical, and devoid of any emotions, as is the case when it comes to serial entrepreneurs.

After examining the traits, the question I now pose to you is - Must you be ruthless and selfish to be a very successful entrepreneur, and if so, why, and if not, why not?

The traits, albeit controversial, could be viewed in a positive light. For example; using people could mean using teams or pooling resources, selfishness isn’t always a bad thing as has been proven by countless psychologists.

We can’t also fault serial entrepreneurs for always being alert to opportunities. They aren't necessarily villains.

However, there’s a thin and blurry line between a serial entrepreneur and a cutthroat.

Cutthroat in this context refers to an entrepreneur who is willing to ignore all moral and ethical codes of conduct to make money. It could be in form of insider trading, bullying and intimidation, bribery among other questionable and at times illegal techniques.

It could explain why some famously rich people have found themselves in trouble with the law. Their insatiable hunger to make money blinds them to some of the lines that should not be crossed.

At the end of the day, humans are emotional beings, and ignoring this aspect when it comes to making money is bound to cause problems.

Serial entrepreneurs have admirable traits such as their drive, passion, and hunger, but one needs to be extra careful before plunging into a potentially dark abyss.