Why Emotion is the Enemy of Financial Progress - Money Psychology 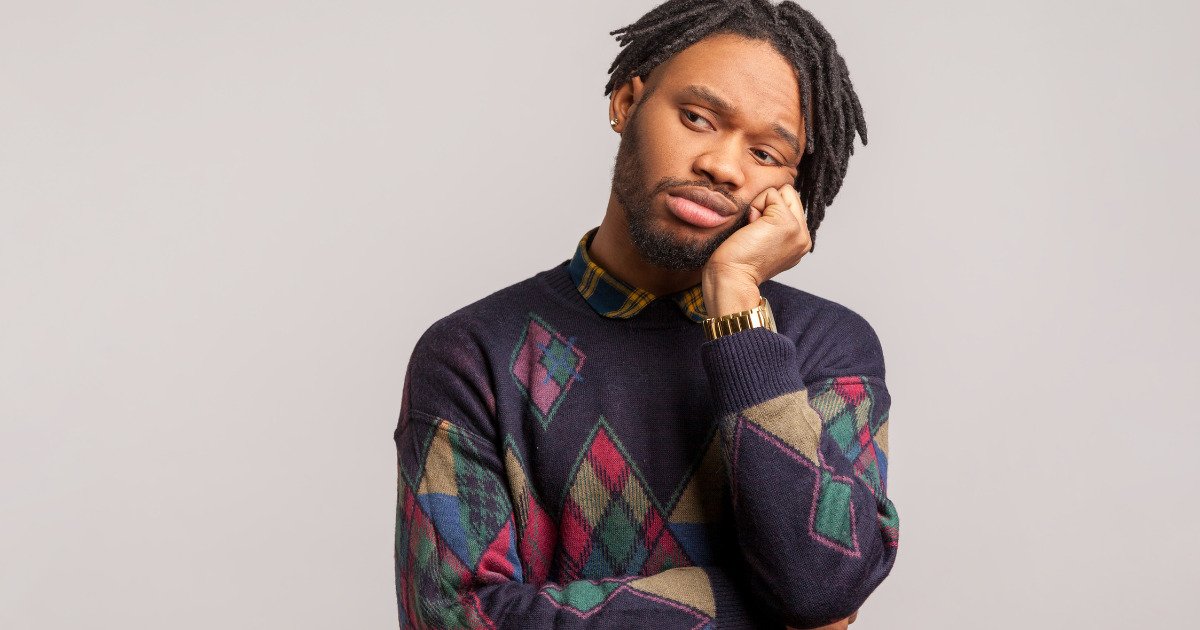 Whether emotions enhance or impair investment decisions is a lingering question in academia and business.

When it comes to allocating funds towards any given project with the expectation of reasonable returns, varying emotions are expected.

It cannot be denied that investing is a highly emotional experience. After all, it's your money and your financial future.

“Emotion and investing go hand in hand. After all, emotions often motivate us to save. Love for our families, a need for security and our hopes for the future are all powerful drivers when it comes to investing,” Chuck Riley – a Senior Wealth Advisor argues.

Nowadays, there exists extensive literature about the irrationality of the financial human, the decision-making process, and what role emotions play when looking to invest.

This is what led to the emergence of an entire field of study titled – Behavioral Finance.

By incorporating the emotional processes involved in economic decision-making and assessing the degree to which they influence decision-making, behavioural finance aims to explain the thought processes when it comes to investing

Essentially, behavioural finance aims to provide a human perspective on the what, why, and how of finance and investing.

So, the question now becomes whether or not emotions influence the investment decision-making process negatively or positively, and what, if any, red flags should one look out for?

The primary difference between logic and reason is that reason is subject to personal opinion, whereas logic is actual science that follows clearly defined rules and tests for critical thinking.

No one wants to miss a golden opportunity or leave themselves needlessly exposed to risk. However, poorly timed decisions made in a state of hope, fear or even euphoria may ultimately leave an investor counting his or her losses.

One could be jumping on a particular investment platform just because someone else is doing it successfully.

For example, John notices Peter’s smokie and eggs business is booming to a point where Peter has even hired a few extra hands to ply the trade at more spots in the city.

Some quick abstract math and a pinch of envy push John to invest in a similar business.

The problem is John doesn’t really know the ins and outs of the smokie and egg business, and any slight changes in the market such as the recent surge in egg prices would be enough to bring his venture to a close.

So, was John’s decision a logical one?

Read Also: What Is the Rule of 72 and How to Use It When Investing?

The prefrontal cortex is the part of the brain that is key to reasoning, problem-solving, comprehension, impulse-control, creativity and perseverance.

Interestingly, the same researchers found that when emotions dictate decisions, the prefrontal cortex is usurped by the limbic regions of the brain.

The limbic system is the part of the brain involved in behavioural and emotional responses.

This means that when it comes to making investment decisions, these two parts of the brain are in a constant tug of war, with emotions almost impossible to turn off, as the limbic system

supports a variety of functions including long-term memory.

One could then argue that investment decisions could be hinged on past experience (memory) and therefore practically impossible to turn off the limbic system when weighing up whether to invest or not.

For example, John remembers how many of his friends lost money in the quail egg euphoria, which then makes him sceptical when something similar comes along the way.

For example, patients with injuries to the parts of the brain that integrate emotion and thinking repeatedly make objectively bad decisions despite having intact cognitive faculties.

According to the findings, emotions are important.

Brian M. Lucey (School of Business Studies and Institute for International Integration Studies, Trinity College) in his paper The Role of Feelings in Investor Decision Making, argues that the traditional consequentialist perspective is unrealistic, as it takes no account of the influence of feelings on decision-making.

He further states that there is ample evidence that feelings do significantly influence decision-making, especially when the decision involves conditions of risk and/or uncertainty.

For clarity, the traditional consequentialist perspective argues that the decision-maker is assumed to quantitatively weigh the costs and benefits of all possible outcomes and choose the outcome with the best risk-benefit trade-off.

Read Also: Must-Have Investments That Guarantee You Will Never Run Out of Income

3 Mindsets That Could Influence Investment Decisions

1. Easy Money is Easier to Risk – General emotions toward money can be shaped by how cash is acquired.

The house money effect considers a person’s tolerance for risk; if a person placed a sports bet and quickly won a large sum, would they be more willing to risk it by gambling more?

2. Overconfidence - The Theory of Overconfidence tries to figure out why humans have a tendency to overestimate their own abilities and in this case, their ability to predict a viable investment opportunity.

Research has shown that an investor who thinks too highly of themselves is more likely to lose money.

For example, if you're feeling extremely confident, it might lead you to take more risks.

Behavioural psychologists have found that this connection can be especially powerful after a "near miss" - when things almost go horribly wrong but come out okay, resulting in a feeling of invincibility.

3. Letting Go of Loss – How one views past actions can also influence their financial future. Remember the limbic system reference.

Past failure in a particular investment eg Johny’s egg business, could make him more risk averse in the future.

Read Also: What to do When You Lose A Large Sum of Money

How To Avoid Emotional Investing

The key is to understand the motivations behind emotional investing and to avoid both euphoric and depressive peer-led traps, which can lead to bad decisions.

To anticipate how emotions could impact your investment behaviour, answer the following questions designed by Vanguard – a personal investment firm in the USA.

It is important to note that emotions and investment decisions go hand in hand, meaning answering yes to all the above does not equate to some kind of loss.

Research shows that the key lies in finding a balance between an emotional impulse and logic/critical thinking, prior to making a decision.

Avoiding emotional investor behaviour starts with a mindset shift. One should stop thinking of investments as short-term assets and start looking at the bigger picture.

At the end of the day, sound investment decisions are an exercise in managing emotions and knowing how to avoid being swayed by gut feelings.

This necessitates a clear vision for long-term financial objectives, a well-defined risk tolerance, and a measured, cautious approach to portfolio management.

One should always form an investing strategy based on their unique financial goals and needs.