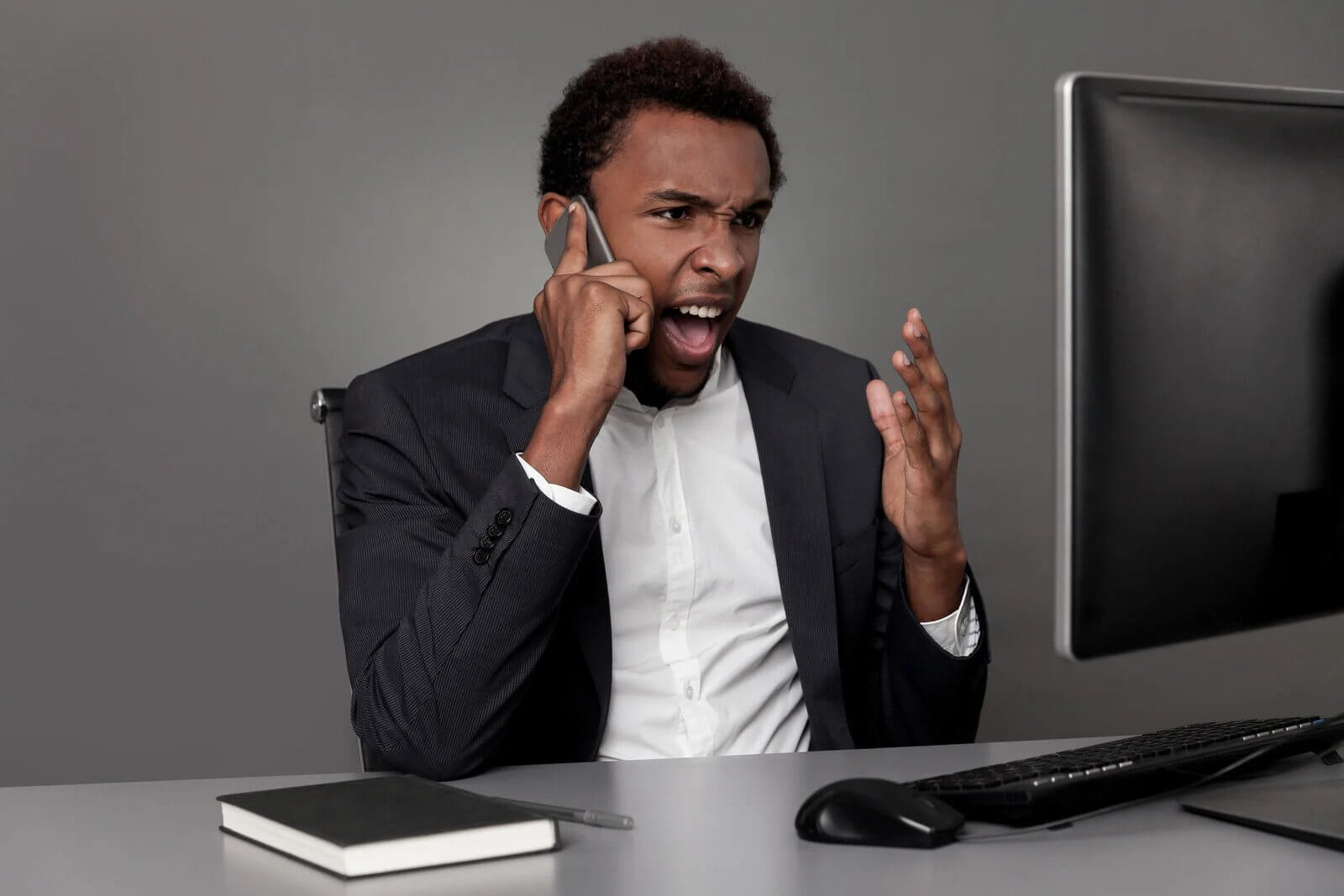 Today, I added two new titles to my name.

The first one is waking up as an esteemed ‘Guest of Honor’. The second one, and, perhaps the bigger and more infuriating title, is being the main admin of a wedding group, on WhatsApp. It’s a shocker, really. I had no clue that I’d be a major player in someone’s love life. But, why….mine is currently in complete shambles.

A cursory check shows this wedding group was formed at 2.30AM. A few minutes later, I was added - alongside 400 other persons. Then, barely a heartbeat later, I’ve earned a promotion to ‘Admin’ status.

Can You Be Financially Exploited on WhatsApp?

Some like calls. I’d rather text. Unlike texts, calls can last a minute, or crawl along for nearly a lifetime. Plus, they are chronicles for future engagement.

Problem is, WhatsApp not only connects you with your friends and family, but also to their unknown friends and family. It’s a web. This network will cursorily involve you in their agendas. Most are money-seeking agendas - often without your consent.

Today, I’m in Cousin Ken’s group. I have his contacts, but we’ve never been in contact for years. He lives in Mombasa. I live in Nairobi. I heard of his marriage and two kids, a decade ago.

Without so much as a courtesy call, Ken imposes a Ksh10,000 token for every official he’s picked for the wedding. Yes, I have to pay up to Ksh10,000 in two-months time!

It’s absolutely fine to seek assistance from close friends and family in weddings, and other occasions. It adds the ooze and oomph. That’s what family is for.

This is about how much the digital sphere offers an exploitative angle to that aspect of African culture. Worse, half of the time it’s not voluntary. Despite the main subject of the intended contribution being a total stranger, or a distant relation - what follows is a barrage of messages meant to guilt shame you into making a contribution.

In my case, family ties served a subtle obligation to contribute to this function. I couldn’t, though. Financially, my ducks are not in a row - for several reasons:

There’s a question that arises: You have set aside a monthly savings figure. Why not send some money to your cousin from the savings? You’ll recover next month.

Well, as it is, I cannot. It’s true that 20% of my income goes to savings. The problem is that the money doesn’t come to me first. I have a check-off system at the bank. As soon as my salary comes in, the 20% is automatically sent to my savings account.

I’m building a dynamic emergency fund. This is a progressive saving system into an account tagged as ‘Emergency Fund’. These funds are set aside from the 30% (wants) in my budget rule.

The emergency account is in a Sacco. It allows me access to the funds in case of an emergency, maybe, illness, or demise of a close relative. As opposed to a static emergency fund with a fixed savings target, the dynamic approach allows me to save for other items on my ‘Wants’ list - like, annual vacation,  kid’s birthday parties, and so on.

This is also a check-off system arrangement with the bank. I do not handle any cash. Thus, for these reasons, I couldn’t spare any money to handle an impromptu contribution.

It’s likely that half of WhatsApp fund-raising cases are genuine. It’s acceptable, then, that you break the bank. This is what the emergency fund is meant to cover. To reduce the anonymous, random groups - there are several ways:

It’s possible to initiate family welfare groups in clusters. You can have a parent’s cluster, cousin’s cluster, grandkids cluster - whatever works. The idea is to align people with a group that resonates with them. This welfare group contributes a small amount every month to an elected treasurer, or to a set up bank account.

The family welfare group has a constitution or set by-laws that handles family emergencies. In this way, family members are not surprised with emergencies, or occasional family functions.

As a social app, WhatsApp has some pretty good privacy settings.

For instance, if you wish to remain a ghost online (unseen), there’s a way to enable it. People online will not know whether or not you are available. The downturn is that you also cannot stalk anyone else!

On random groups, by unknown people - it’s easy. Set your profile into a way that only your contacts can add you into a new group. This also allows you to review a request to join a particular group. There are a few variants into this setting.

In this case, you cannot be randomly added to a group you don’t want to be part of.

This is a setting that hides the vexing groups or contacts you’d wish to ignore. Anyone adds you to a group that you cannot leave, archive it.

It’s humane, and an African cultural aspect to join up with friends and family on their big days, or at their point of need. However, there are some needless cases that add up to a long list of social distractions on your road to financial stability - at least, that’s how I see it.

The trick is to set up a viable budget system that decently meets personal emergencies without giving leeway for financial exploitation.