Money & Me: Are You a People Pleaser? 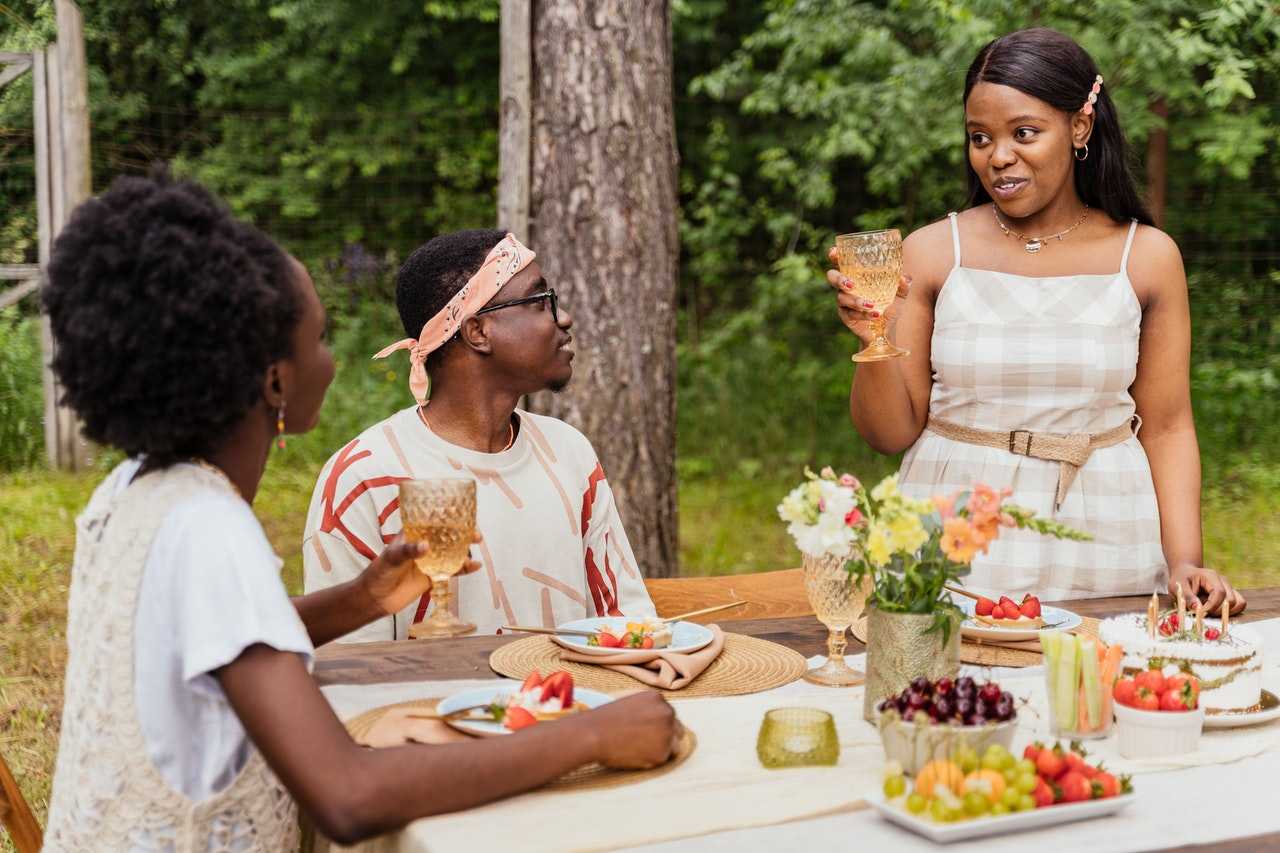 You're worried about what others might think of you. You feel guilty when you turn down requests.

You worry that if you simply say ‘No’, people will think you're rude or self-centered, or selfish. You say ‘yes’ to things you don’t even like or do things you don't really want to.

If you said ‘yes’ to most of the above, chances are you are a people pleaser.

But guess what? Everyone starts out in life wanting to be safe, loved, and accepted. It’s part of the human DNA.

This (going out of your way to please everybody) is effective initially. Although there is less external conflict and it feels natural, our internal conflict intensifies...And this is the worst kind of conflict.

At its core, people-pleasing is rooted in fear. We worry about how our choices might impact or inconvenience others.

Also, there are instances when trying to please everyone will really hurt your pocket, and that is what will be examined here.

Read Also: Money and Me: A Letter to 18-Year-Old Me

From a young age, most people tend to follow the path laid out by their parents/guardians.

I have no statistics to back this up but I think out of your circle of 10 friends, you’ll have one whose career was chosen for them by their parents/guardian. If not the career, then the course they took in college was spearheaded by his/her custodian.

Don’t get me wrong, every parent wants the absolute best for their kids. This is why everyone in my generation wanted to be a pilot or a doctor back in primary school.

During those interviews right after excelling in the K.C.P.Es, most kids were wired toward certain professions.

However, if left unchecked, one could argue that this could lead to an individual who is more comfortable at being led or directed, and eventually, a people pleaser.

Sometimes children are influenced by their parents' high expectations to engage in activities they believe will gain their approval.

For instance, some parents discipline their teenagers for not getting straight As or berate them for choosing to pursue art over a career like law or medicine.

In these situations, the child might feel pressured to choose a prestigious or high-paying career in order to impress or please her parents.

This could then leak into their social setting and result in an individual who is always looking to please his friends, and live up to societal expectations.

How People Pleasing Affects Your Pocket

Making everyone happy is a very expensive affair both mentally and financially.

Take the simplest and most basic example for starters. You spend 4 or so years, and a bucket load of money in college taking a course you have zero interest in turning into a career, just because you want your folks to be happy.

Or better yet, how often have you gone out and spent money you didn't have just to stay out of trouble or just to avoid that uncomfortable conversation that would have forced you to say you simply can't afford it?

There is no financial lesson more important than learning how to handle your financial affairs without fearing the opinion of others.

Hold on to something stable before I share this wild concept: Saying ‘no’ does not translate to being a bad friend….Let's say that a little bit louder for the people-pleasers in the back.

Understanding the power of no is essential. One of the strongest words in the English language is "no." Despite being a small word, those two letters pack a mean punch.

Those two letters give you the power to set healthy boundaries, lessen unneeded stress, and most importantly, safeguard your mental as well as financial health.

Take it from me, a long-term freelancer. For years I was scared to turn down any opportunity, even if it meant becoming overbooked and burnt out.

So, how do you know when to say no? Here are a few questions you could ask yourself and hopefully decide if it’s a yes or a no.

But saying "No" is something I've struggled with over the years, and as I've discussed it with others, I've realized that I'm not alone in finding it difficult.

I've come to the conclusion that this is a problem for people because most people want to be polite and helpful to others when they ask for our time and attention.

However, learning to say ‘no’ when you need to is a skill that will have a positive effect on your finances. Just try it out and see what happens.

They Will Take Advantage of You

Some people are quick to recognize and exploit people-pleasing tendencies.

They know you'll agree to anything they ask, so they'll keep asking. And you continue to say yes because you want to keep them happy.

However, this can have serious ramifications. If people ask for money, you may run into financial difficulties.

Read Also: How to Diplomatically Say No to Money Requests From Friends and Family

So, how can one tell if he/she is a people pleaser? Here are a few statements that point towards just that.

If this applies to you, it’s not the end of the world as there are pretty simple fixes such as:

Setting financial boundaries is part of advocating for yourself. When deciding what is and isn't worth your time and money, you may feel like a bad friend, but this is not the case.

Financial comparisons can be detrimental. Accept that everyone's financial situation is unique, and embrace your own journey.

We all have different interests, priorities, and salaries, and it took longer than it should have for me to realize that everyone's financial situation is unique.

If you're beating yourself up for not being able to afford something that others can, you're only hurting yourself.

You have earned the right to celebrate your financial victories, whether they involve buying your first car or simply paying the rent.

Society, friends, and family will always have expectations of you, they will always try to push you in a certain direction. However, you need to ask yourself what expectations you have of yourself, list them down, and work towards them. What everyone else will say is none of your concern.

Always remember that turning into a people-pleaser leads to alienation from your true self.

The underlying belief is that we are unlovable as we are. Instead, we romanticize being loved as a source of self-worth and happiness to the point of craving it.

We are compliant and modest because we want to be accepted, understood, needed, and loved.

Take it from a psychological point of view. A good example is relationships and the kind of partners we choose, or fall for.

We’re often attracted to our exact opposite. Someone whose power and independence we admire.

After some time, we can start to think that unlike us, they’re self-centered and selfish.

The truth is we probably wouldn’t find someone who is as kind and pleasing as we are attractive.

We would automatically perceive them as weak because deep down we dislike ourselves for being so compliant and hell-bent on pleasing everyone...Just think about it.

I am on my own journey of changing some of these habits and I have learned a few valuable lessons along the way. My friendships and my money management have improved from this mindset shift.