Where Kenyans Are Making or Losing Money So Far in 2022 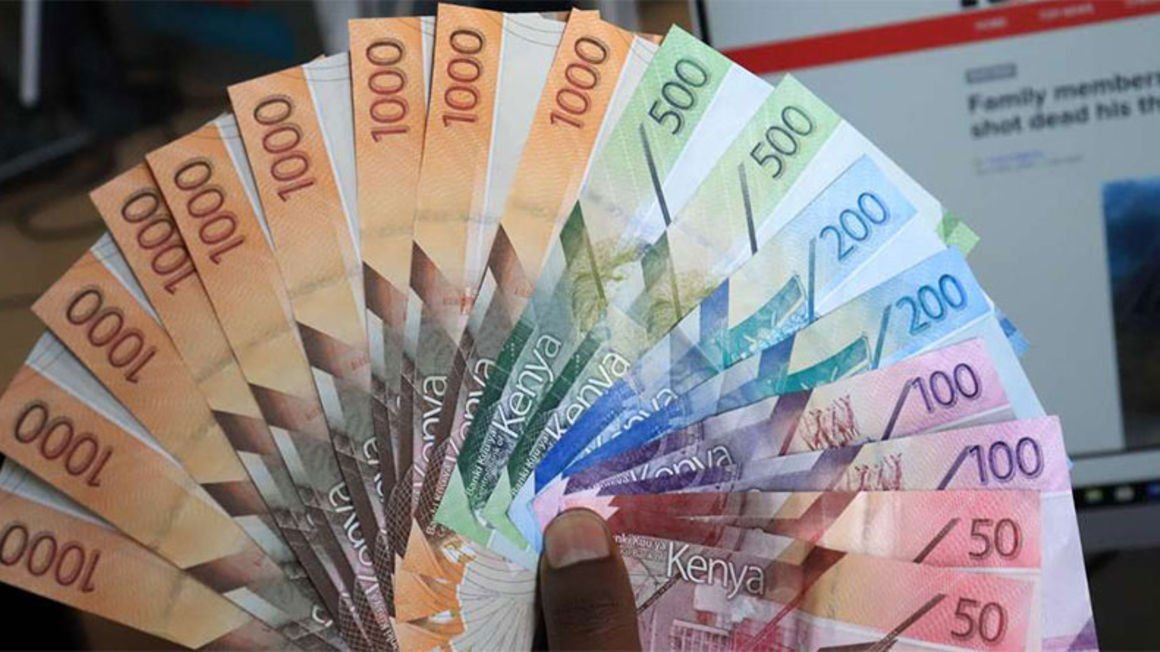 Kenyan investors have been fighting it out to secure government bonds over the first quarter of 2022. This has been attributed to the fact that this particular investment avenue offered the largest returns over the first half of 2022.

According to data from Quarterly Economic Review 2022 published by the Central Bank of Kenya (CBK), the government reopened two bonds with effective tenures of 5.8 years and 11.3 years, respectively, in a bid to raise Ksh40 billion for budgetary support.

The two bonds are currently trading in the secondary market at yields of 12.6% and 13.7% - the highest potential return on investment during the period under review. As per the CBK report, the period of sale runs until July 19, 2022.

What Are Treasury Bonds?

They are a secure, medium - to long-term investments that typically offer you interest payments every six months throughout the bond’s maturity.

In addition to the two re-opened bonds highlighted earlier, the government also issued a tap sale for an infrastructure bond, titled -IFB1/2022/18, with an effective tenor of 18 years and a coupon rate of 13.7%.

This is in an effort to raise Ksh20 billion for budgetary support, with the initial offer having attempted to raise Ksh75 billion.

The initial offer recorded an oversubscription of 101.8% but the government only accepted Ksh73.8 billion, out of the Ksh76.4 billion worth of bids received, translating to an acceptance rate of 96.6%.

This particular bond is currently trading in the secondary market at a rate of 13.6%, and its sale period runs until July 7, 2022, or upon hitting its target, whichever comes first.

Overall, during the first half of 2022, the Government issued five new bonds, reopened seven, and issued seven bonds on tap-sale seeking to raise Ksh456.5 billion. The bonds were generally oversubscribed receiving bids worth Ksh487.6 billion translating to an overall subscription rate of 106.8%.

Investors also opted to take advantage of the returns from fixed deposit accounts, with the CBK revealing that the average of 6.58% interest was second only to the aforementioned bonds.

It is important to note that small savers' accounts didn't have this high return as their rates still averaged in and around 2.5%. It was the cash-rich companies and individuals who reaped huge returns

This is backed by the fact that fixed deposits in banks rose by Ksh33.6 billion or 2.1% to Ksh1.6 trillion during the first quarter of 2022, a much faster growth rate compared to the corresponding period last year when they were up 1.9%

Where Did Kenyans Lose Out?

During the period in question, the stock exchange market took some of the biggest hits and recorded downward trajectories.

Here we can to highlights the most important steps before investing, a kind of stock market basics:

Meanwhile, despite recording a 0.4% growth - moving from 5.7% in the last quarter of 2021 to 6.1% in the first quarter of 2022, Kenya's real estate industry also sustained major hits and offered little returns.

Some of the challenges facing this industry include:

This has since been tied to an increase in the number of Non-Performing Loans (NPLs) in the Real Estate sector by 21.6% to Ksh74.7 bn in the 2021 financial year, up from Ksh61.4 billion recorded a year prior.

In the first quarter of 2022, this sector registered the highest increase in NPLs by 38.0 % (Ksh11.1 billion) as a result of delayed payments.

With 2022 being an election year, industry experts predict a slow-down in real estate activities during the third quarter of 2022 due to uncertainties brought about by the upcoming general election, coupled with the tough economic environment.

Notably, the impact is expected to be temporary and the market is likely to stabilize on the back of an expected relatively strong GDP growth.

It is important to note that the value and volume of construction activities in Kenya are key indicators of the general economic performance due to the significant contribution of the sector to the total GDP.

It was not all bad news though as residential apartments recorded improved performance with average returns to investors coming in at 6.0% in the first half of ’2022, a 0.5% points increase from 5.5% recorded during a similar period in 2021.

Nairobi's satellite towns were the best performing segment with an average total return of 6.7%, attributed to the relatively high average rental yield.

For example, Thindigua and Ruaka recorded the highest annual total returns in the apartments market at 7.5% and 7.4%, respectively supported by a relatively high price appreciation

In terms of submarket performance, a Cytonn Research 2022 report listed Gigiri, Westlands, and Karen as having recorded the highest rental yields of 8.6% 8.1%, and 7.9%, respectively, in the first half of 2022 compared to the market average of 7.3%.

Their performance was reportedly driven by the presence of high-quality office spaces that generate prime rents.

On the other hand, Mombasa Road recorded the least average rental yield of 5.1%. This was in turn driven by the low rental rates that the office spaces in the area attract, which came in at Ksh73 per SQFT between January and June 2022. This is  23.2% lower than the market average of Ksh95 per SQFT.

As for land, the Cytonn report revealed that the average selling prices for land in the Nairobi Metropolitan Area (NMA) recorded an overall improvement in performance in the first half of 2022, with the Year on Year (YoY) capital appreciation coming in at 3.1%. This signified the continued rise in the demand for development land.

The strong performance was supported by the recovery in services and industry sectors, particularly manufacturing, wholesale and retail trade, real estate, transport and storage, and financial and insurance sectors.

However, the agricultural sector was subdued following unfavorable weather conditions in most parts of the country, which affected crop production, with experts predicting a major drought before the current year ends.

The banking sector remained stable and resilient in the first quarter of 2022. Quarterly profit before tax stood at Ksh57.3 billion, an increase from Ksh49.3 billion reported in the fourth quarter of 2021.

Apart from the real estate industry, the other two sectors, which registered major NPLs increases were Manufacturing, Tourism, Restaurant, and Hotels, which increased by 36.5% and 24.4% respectively.

Kenya’s economic performance remained strong in the early months of 2022 but external challenges have mounted. Kenya’s exposure to the war in Ukraine through direct trade linkages is moderate, with Russia and Ukraine accounting for only 2.1% of total goods trade between 2015 and 2020.

The Central Bank of Kenya has since reoriented its accommodative monetary policy in view of elevated risks to the inflation outlook.

This was done by increasing the Central Bank Rate (CBR) by 50 basis points (bps) to 7.5% in response to emerging inflationary pressures from the surge in global commodity prices and supply chain disruptions.

Growth will moderate in 2022, as pandemic rebound effects fade and the war in Ukraine stirs economic headwinds.