Money & Me: Were My College Degrees Really Worth the Money? 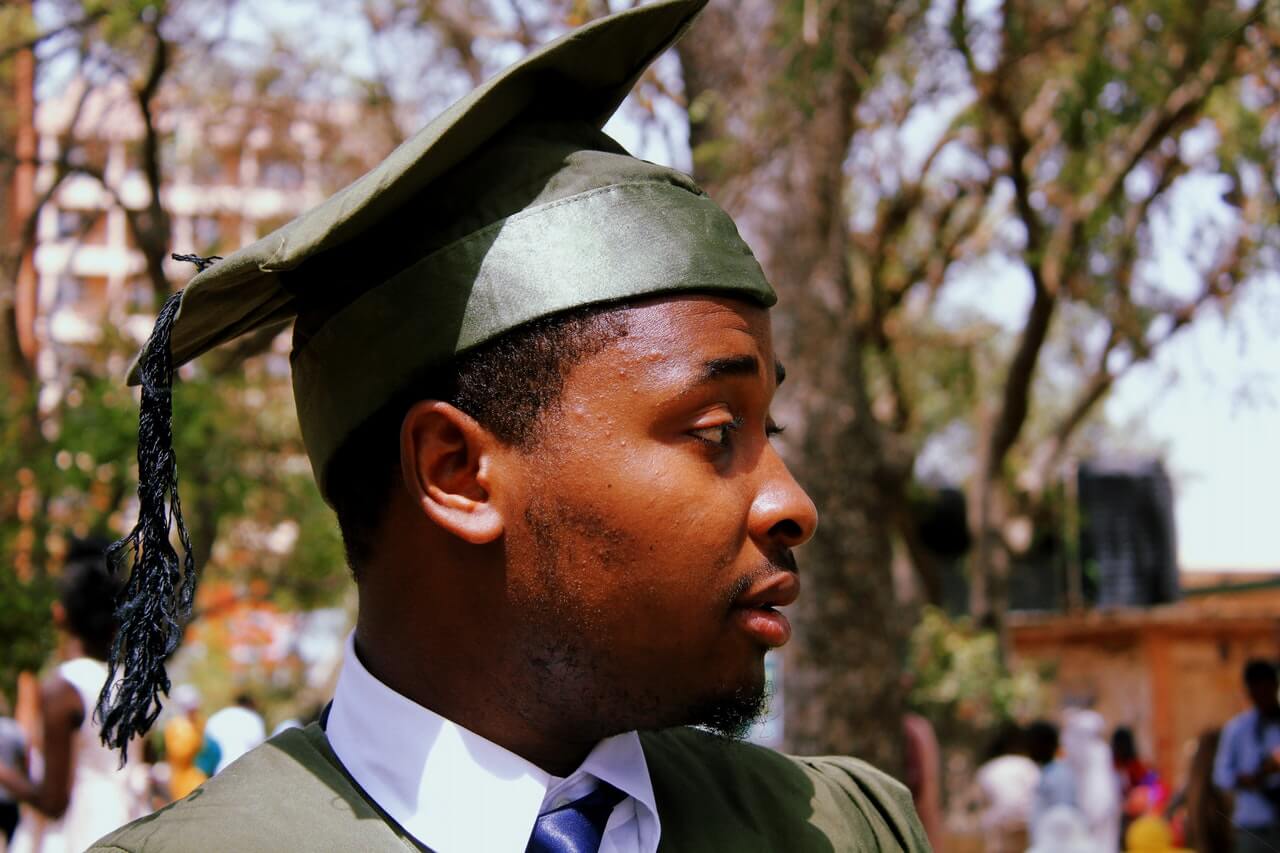 Education is the key. The question now is, what exactly does it open? And what determines whether you got a working key or an expensive knock-off?

Looking back, I can’t help but wonder whether the ‘key’ I got after my 3 years in university, plus 2 more for a master’s program were worth the investment.

Education is not knowledge in itself, but rather a tool you need to acquire knowledge if you possess the right mindset.

Don’t get me wrong, I am very proud of myself for having successfully pushed through those harrowing years of never-ending courseworks, and the occasional distractions served up each day by my peers.

However, as Albert Einstein aptly put it ,“The important thing is not to stop questioning. Curiosity has its own reason for existence. One cannot help but be in awe when he contemplates the mysteries of eternity, of life, of the marvelous structure of reality. It is enough if one tries merely to comprehend a little of this mystery each day”.

This was how I recently found myself rolling back the years.

It was by chance that I decided to re-arrange my work-from-home office space and found a box I hadn’t seen in ages.

Labelled “Receipt” -not the Edgar Obare kind, just a collection of at least 90% of all the receipts I had been handed down the years.

From campus receipts to those lengthy ones you get at coffee shops, I kept them all.

Sidenote: It’s not a weird habit at all as it has greatly helped me keep track of my expenses over the years, and consequently helped me cut down on what I found to be unnecessary expenses.

I decided to cluster all school related receipts into one file, which was how I found myself tabulating how much I spent on higher education.

In Makerere University, us foreigners had to make our school fees payment in US dollars - $985 for the first semester, $485 for the second and repeat for the next 3 years.

That translates to Ksh268,840 (current exchange rate) for a degree in international business management.

This explains why a good number of Kenyans opt for the Ugandan way, as education on that side of the border is relatively cheaper compared to our local institutions of higher learning.

I just checked. There are over 40,000 Kenyan students studying in Uganda according to government statistics, at different levels of education ranging from form A-Level to university  as of September 2021.

For my MBA at the University of Nairobi, I ended up coughing up Ksh326,000 in school fees.

In essence, my higher education has cost me Ksh594,840 in fees alone, so far.

Is it Worth It?

In most national surveys of college students, one reason for attending college dominates all others: to get a better job.

But as the cost of tuition rises and the national student loan debt crisis continues to make headlines, I can’t help but wonder whether college is worth it.

For starters, I ended up in a line of work that has nothing to do with what I studied in campus.

However, it can also be argued that having those credentials on my CV played a role in getting me to the interview that eventually led to the job.

Most if not all job adverts in Kenya ask for some sort of education credentials, plus a million years worth of experience.

But then again, one could also argue that going to school just to get a job, fund your pension and retire to some palatial farmhouse upcountry isn’t the dream for all of us.

The millennials - typically defined as individuals born between 1981 and 1996, including yours truly, have made a noticeable paradigm shift that goes beyond working a regular 9-5 for 30 years and retiring.

Most of these gigs don’t require the laminated and framed certificate I got after graduating with honors.

Majority of us earn less than Ksh50,000 for a salary before tax and other deductions. When the taxman and his friends get their dues, the net salary comes to around Ksh40,000.

The net salary then suffers from loan deductions of up to Ksh10,000 leaving the salary at around Ksh30,000.

The landlord then demands an average of Ksh15,000 in Nairobi, and monthly shopping takes away Ksh5,000 leaving one with a Ksh10,000.

Before you know it, the whole salary is gone and borrowed money starts operating. The borrowed money includes short loans on mobile money apps, and salary advances as you struggle to make ends meet.

This is why I can’t help but question the essence of it all.

A Case For Higher Education

On the flip side, if I didn’t have my campus credentials, you wouldn’t be reading this very article.

It was higher education that not only helped me knock on some doors, but equipped me with some of the soft-skills needed to navigate the corporate world.

According to Emolument -  a crowdsourced salary comparison website, the highest paid Kenyan alumni & graduates are executive management and change professionals at Ksh9,020,000 annually.

On the other hand, the website indicates that the lowest paid Kenya alumni & graduates are sales and business development professionals at Ksh2,640,000 annually.

This non-scientific data (given that it is crowdsourced and lesser-remunerated graduates are less likely to share their annual incomes publicly) is indicative of the value that formal education can have for a percentage of the population in this volatile employment environment.

Higher education can not only be a tool for social mobility but, especially when course choices are well mapped with the economy’s labour needs, can also be a guarantee of a higher life satisfaction, self esteem and agency.

While unsuccessful graduates are often contrasted with successful non-graduates to the extent of mockery, the value of a skills-intensive education cannot be understated. The debate on whether or not to pursue higher education is not as simplistic as whether one has a fat bank account or not.

I think the years spent in college weren’t for naught, if anything, they at least gave me a favorable platform to bargain from.

You’ve most likely come across the term ‘street smart’. This is what those tycoons along Luthuli Avenue and the cash-laden business owners in Gikomba go by.

After years spent both hustling as a project manager in my own branding company - a fancy way to say I can print and paste fancy artwork on your shop front window, and working a regular 9-5 job, something stood out.

Being book-smart alone can’t get you that far in Nairobi. Some street savviness is needed. It could be your own, or by teaming up with a street smart partner, but it is a critical factor for success in my experience.

I now find it’s easy to recognize “street smarts” when I see them, but it’s hard to explain the specifics.  Some people argue that street smarts are only a natural born skill, but I disagree. I believe they are disciplines that can be taught and learned.

Qualities such as watching your money, working smart, reading people and selling aren’t exactly taught in Makerere or UoN. However, by marrying both what I got from school and in these harsh streets of Nairobi, I sleep more soundly now.

The Covid-19 has now changed everything. Technical courses are now in high demand as my MBA is slowly becoming obsolete.

The option I and anyone else in a similar position faces is quite simple: ‘adapt or die’.