Why is it So Hard to Make Money? - Money Psychology 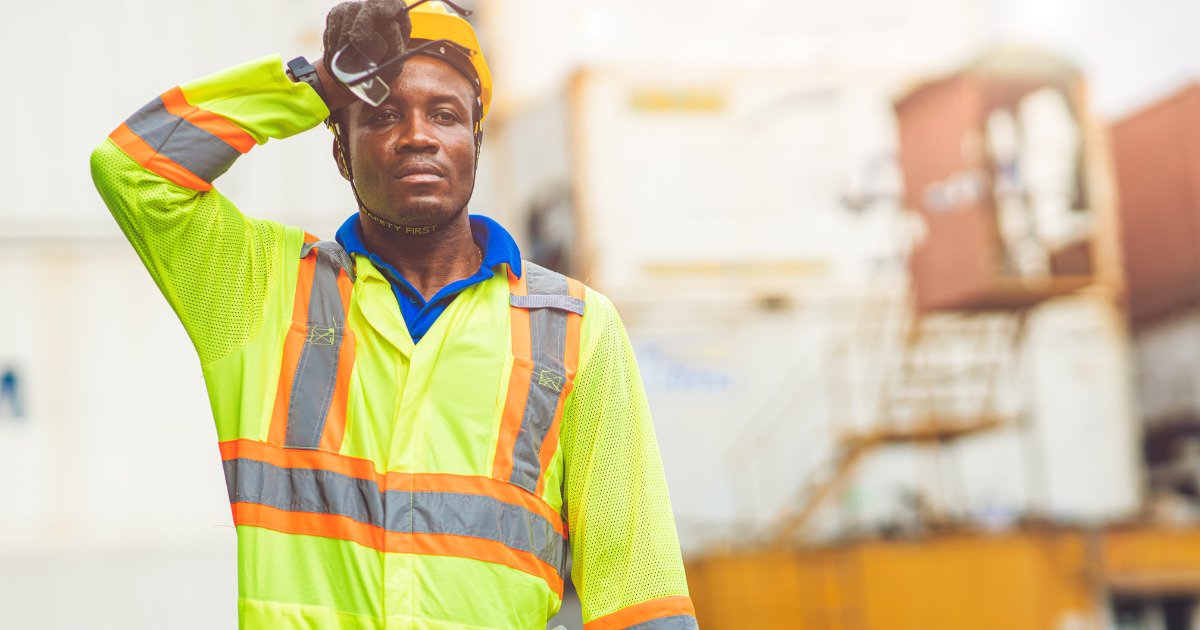 This is the type of question that puzzles a majority of the population. Why do most people find it so difficult to make enough money to cater to not only their needs but wants as well?

Why do most people live paycheck to paycheck, and still struggle to make ends meet? Even those that make what can be considered good money often find it almost impossible to keep it.

Now, one could argue that their business failed due to over-taxation by the government or a myriad of other external factors. That could be right.

However, for the purpose of this particular article, the internal factors that hinder or even block the money-making process are what will be examined.

Success with money isn’t about knowledge, IQ, or how good you are at math. It’s about behavior, and everyone is prone to certain behaviours over others.

As Gary Boudreaux, a renowned Financial Coach once said 'Personal finance is 20% head knowledge and 80% behaviour'.

With this in mind, here are 5 key reasons that could explain why it's so hard to make money and keep it.

Money makes money - This phrase has been said over and over again to a point that it could even be argued out as a fundamental truth.

However, one could rightfully argue that courage makes money.

By spending less time focusing on what one doesn't have and focusing more on what is available for free, making money could be a real possibility.

Take Grant Cardone - CEO of Cardone Capital and billionaire philanthropist as an example, and how he explains his money-making philosophy:

"I started my first two businesses with no money and focused on what I did have. I had ideas, creativity, courage, persistence, willingness, energy, and tenacity. I would trade those things for money any day and so will the marketplace.

"You see, everyone has ideas but then they think they need money to make the idea a reality. You do! So look around and see who has the money—go see them and get their money to fund your idea," he explained.

There is more money on the planet now than ever before.

If you are short on cash, consider the possibility that you are not brave enough in the marketplace.

Without courage, you wouldn’t be ready to try out a new opportunity. By avoiding an opportunity, simply because you lack the courage to go the extra mile, you tend to miss a golden chance to make more money.

That is why, if you have the courage to do what it takes to succeed in the industry, you can enjoy lucrative profits. Remember, courage is a currency to success.

How to Be Courageous

Now, there is no script that will guarantee that one finds courage, but there are basic steps that could help nurture courage as highlighted below;

There is no substitute for patience if you want to build wealth over time.  It's all about the long game in saving and investing.

In any situation you can think of, impatience is a source of weakness and fear, while patience represents substance and strength.

Patience gives you the ability to see the big picture. It enables you to make the most of today while laying the groundwork for a better tomorrow.

As a result, it is one of the most valuable equities available, and you should make every effort to obtain it. The payback will be well worth it.

Are you familiar with the rule that says it takes 10,000 hours of practice to become an expert?

Malcolm Gladwell popularized the 10,000-hour rule in his book Outliers: The Story of Success.

The 10,000-hour rule is based on the research of psychologist K. Anders Ericsson, who studied how people become experts in their fields.

Ericsson's research focused on violin students at a Berlin music academy. According to the study, the most accomplished students had put in 7,400 hours by the age of 18.

Gladwell expanded on Ericsson's findings by investigating why the majority of Canadian ice hockey players are born in the first few months of the calendar year, how Microsoft co-founder Bill Gates became so wealthy, and how the Beatles became one of the most successful musical acts in human history.

Gladwell estimates that their success can be attributed to a 10,000-hour practice time, which they achieved by extending Ericsson's study results' 7,400 hours of practice.

The common theme in all these experiments was patience and practice. This can be applied in personal finance as well. Rome wasn't created in a day, and neither will your net worth.

"There is nothing wrong with getting rich slowly." Warren Buffet.

Read Also: Money Psychology: Why Is it So Hard to Save Money?

Do you feel like you lack the willpower necessary to save money? You are aware that you shouldn't purchase the new item, but it is cheap and you just have to have it.

According to behavioral scientists, we don't always make the most logical decisions. Our brains' cognitive and emotional processes affect a variety of decision-making processes.

Marketing firms are aware of this and use your reactions to entice you to make purchases.

You should understand the fundamentals of behavioral psychology in order to begin learning how to manage your money with discipline and defeat these ploys.

This will benefit you in two ways;

Loss aversion says the psychological pain from losing something is twice as intense as the pleasure of gaining the thing. In other words, it’s better not to lose Ksh1,000 than it is to win Ksh1,000.

This explains why time-limited deals are so exciting. An expiration date is followed by a negative condition in a limited-time offer.

You are informed that if you don't pay for a good or service by a certain date, you'll pay more (or lose money).

Anxiety arises from the possibility of losing money if one spends more. We come to believe that purchasing the product is a wise decision.

Read Also: What to do When You Lose A Large Sum of Money

The Sunk Cost Fallacy is a little bug in the way our brains are wired, and it can be having an impact on your personal finances and other aspects of your life.

It describes our tendency to follow through on a project if we have already invested time, effort, or money into it, whether or not the current costs outweigh the benefits.

Richard Thaler, a pioneer of behavioral science, first introduced the sunk cost fallacy, suggesting that 'paying for the right to use a good or service will increase the rate at which the good will be utilized'.

They defined the fallacy as a greater tendency to continue an endeavor once an investment in money, effort or time has been made.

The two conducted several experiments to show that people were influenced by the sunk cost fallacy in their decision-making.

Let's take a simple test to prove this theory-:

You are then told that you would enjoy the Nanyuki trip more.

So, which trip would you go on if it was too late to return either ticket?

Understanding how our brain works when it comes to money and how we spend, save and invest is crucial in determining our personal financial success.

Most behavioral psychologists will agree that a habit is not formed in one day. Some researchers believe that you can retrain your brain in a month. Others say it takes 66 days.

Find a way to boost your discipline when it comes to money and remember to keep it easy, keep it realistic and always keep yourself accountable.

Read Also: Does Money Make You Behave Irrationally? Find Out Why - Money Psychology

4. You Simply Don't Know How

Making money could be proving to be almost impossible simply because you don't actually know how to make money.

Do you feel like you’re stuck in a job just to pay the bills? Would you rather be doing something else? If you answered yes to these questions, then it would be the right time to take the leap of faith and look into more ways to make money.

Imagine yourself 20 or 30 years from now. Would you be happy knowing that you made the most out of life? Or would you be filled with regrets?

Successful people who make money from what they love to do, are passionate about their work. aren’t defined by a single skill. Instead, they fuse their mediocre skills together to find their passion.

When it comes to turning what you love to do into money, sacrifice is an essential part of any success story. But getting started and staying honest with money is the foundation of it all.

Read Also: 3 Things You Need to Sacrifice to Improve Your Finances

5. Keeping Up With Your Peers

Lastly, making money could be proving to be hard simply because one may be stuck in a constant loop of trying to keep up with richer friends or family.

Under such circumstances, no amount of money made will ever be enough.

Psychologist Leon Festinger's social comparison theory falls under this bracket. He argued that individuals determine their own social and personal worth based on how they stack up against others.

According to some studies, as much as 10% of our thoughts involve comparisons of some kind.

Comparisons can be advantageous when people use them to gauge their own personal growth or to spur themselves on to do better and, in the process, form a more favorable self-image.

But avoiding the traps of unfavorable comparison requires discipline.

The Psychology Of Money by Morgan Housel best sums it up.

According to Housel, the point is that the ceiling of social comparison is so high that virtually no one will ever hit it.

This means it’s a battle that can never be won, or that the only way to win is to not fight to begin with - to accept that you might have enough, even if it’s less than those around you. Life isn’t any fun without a sense of enough.

It takes time to build wealth, and it’s not always easy to have the self-control to avoid spending your savings. Always be educating yourself and learning new ways to not only save but to make money as well.

We all have a different approach to our personal finances, and it’s crucial we do what works best for us.